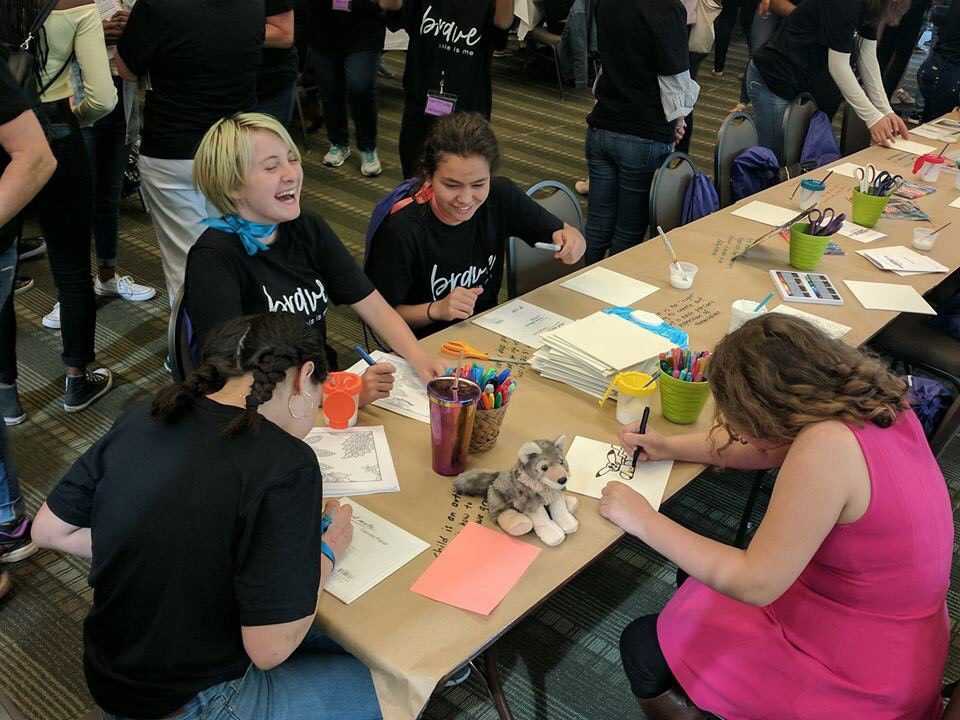 Suicide is now the 10th leading cause of death in the U.S.

The rates have been climbing each year across most age and ethnic groups. Treatment for chronic depression and anxiety—common precursors to suicide—has been made available to more people than ever before, and yet the Centers for Disease Control and Prevention recently reported a steady, stubborn rise in the national suicide rate, up 25 percent since 1999.

Several recent high-profile deaths have the nation talking about how even successful people can be at risk. A number of mainstream media outlets are highlighting the National Suicide Prevention Lifeline for anyone who might need it now or in the future.

But according to The Salvation Army, “suicide prevention is everyone’s business.” In 1907, it became one the first organizations in the world to provide suicide prevention programs when Founder William Booth created an anti-suicide bureau in London. According to the Army’s international positional statement: “Prevention may be a matter of a caring person with the right knowledge being available at the right place at the right time.”

Today, Salvation Army officers, employees and members seek to help people in their respective communities deal with everything from loneliness to illness or loss of a loved one. The time to do that might be earlier and more frequent than we once thought.

“We are situated with a prime opportunity to teach, preach and counsel about issues of faith, hope and love,” said Jack Anderson, director of officer care and development for the Western Territory. “These powerful messages of the gospel may well bring someone in despair from the edge of the cliff into a community of understanding and care.”

Still, part of what makes suicide prevention so difficult is that suicide can be unpredictable.

“One of the difficult aspects of people who become suicidal is that they often do not seek help,” Anderson said. “There may be warning signs, and an astute, observant individual will pick up on this. Most people with these conditions want to feel better, not to die.”

Helping people feel better may be a more complex issue than it seems, but Captain Lisa Barnes, Seattle White Center Corps Officer, says empathy and just showing you care can go a long way, especially for the most vulnerable.

Having worked with girls and young women in foster care, particularly those who are “at-risk” through the Brave Initiative, she and her staff are particularly passionate about providing a platform to discuss what they’re going through as a means of prevention.

“I see that often no matter what these girls are feeling, they seem to think that they are the only ones,” she said. “When they come together and meet other girls who are similar, they see that they aren’t alone, and that they are a part of a team—an army even—of folks who aren’t that different, and in their corner. We could all use more of that in our lives.”

One of her favorite resources is the “Brave” journal, which helps young women to do some soul searching, helps them to figure out who they are, and what they want on their own. Barnes calls it “empowering” and “trajectory shifting.”

As for those providing that kind of care in communities, it’s important to remember they can be susceptible to life’s difficulties, too. No one is immune, and everyone is capable of lending a helping hand.

“We are all in this together,” Barnes said. “No matter how you feel, or for how long you feel it—you belong.”

That means officers and employees, too, who can receive 12 confidential sessions with a mental health professional as a benefit of employment. But it’s not always that simple, according to Major Bill Nottle, a pastoral care officer for the Western Territory.

“This is a hidden disease that is underreported and undertreated,” he said. “People don’t want to openly discuss it.”

But it’s that very discussion—difficult as it may be—that could make all the difference for someone in need. As Barnes said, “How different would our world be if the corps was a place of freedom, and safety, and hope—even on our darkest days?” 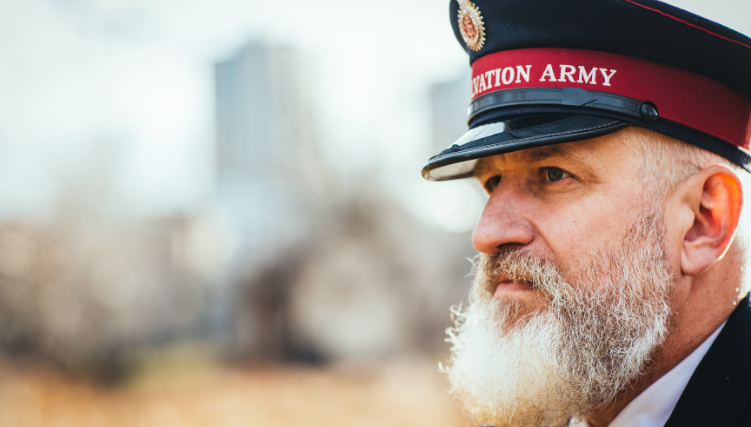 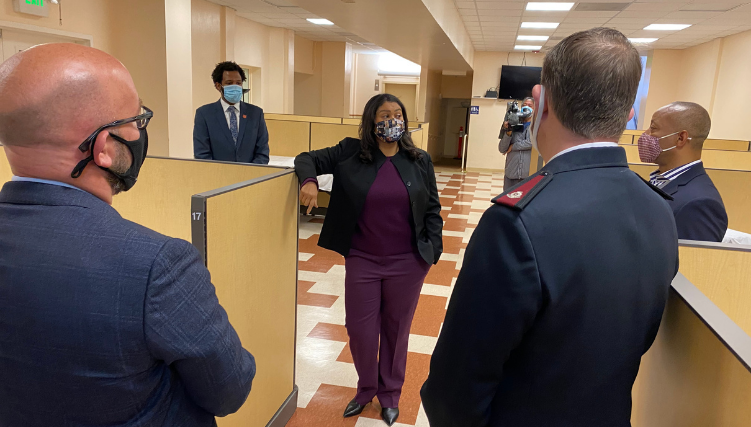 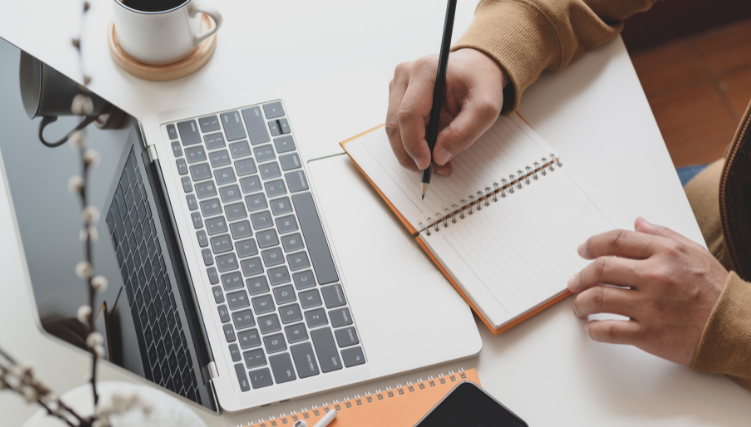 5 ways to protect your emotional wellness in the in-between