Stillwell was born May 15, 1928, to Harry and Esther Stillwell in Honolulu, in the then-Territory of Hawaii. His parents were Salvation Army officers assigned to Youth Services in Hawaii. Bob’s grandparents, Henry and Mary Stillwell, were Salvation Army pioneers, establishing it on the United States West Coast in the 1880s.

Stillwell was born to a life of service and music. After learning to play the trombone at age 6, he never put it down. He was a dedicated bandsman for 80 years.

During high school, Stillwell and his four brothers were athletes. His football skills earned him a full scholarship to the University of Southern California (USC), where the team had great success, making it to the 1948 Rose Bowl. Although he was drafted by the San Francisco 49ers, Stillwell chose to focus on his education; he would earn his bachelor’s, master’s and doctorate degrees at USC.

After he worked as a successful football coach at Santa Monica (California) High School, the Stillwells entered The Salvation Army School for Officer Training (SFOT) with the Courageous Session (1957-1958), and held appointments in San Bernardino and Long Beach, California; SFOT; and the Children’s Facility in Honolulu. 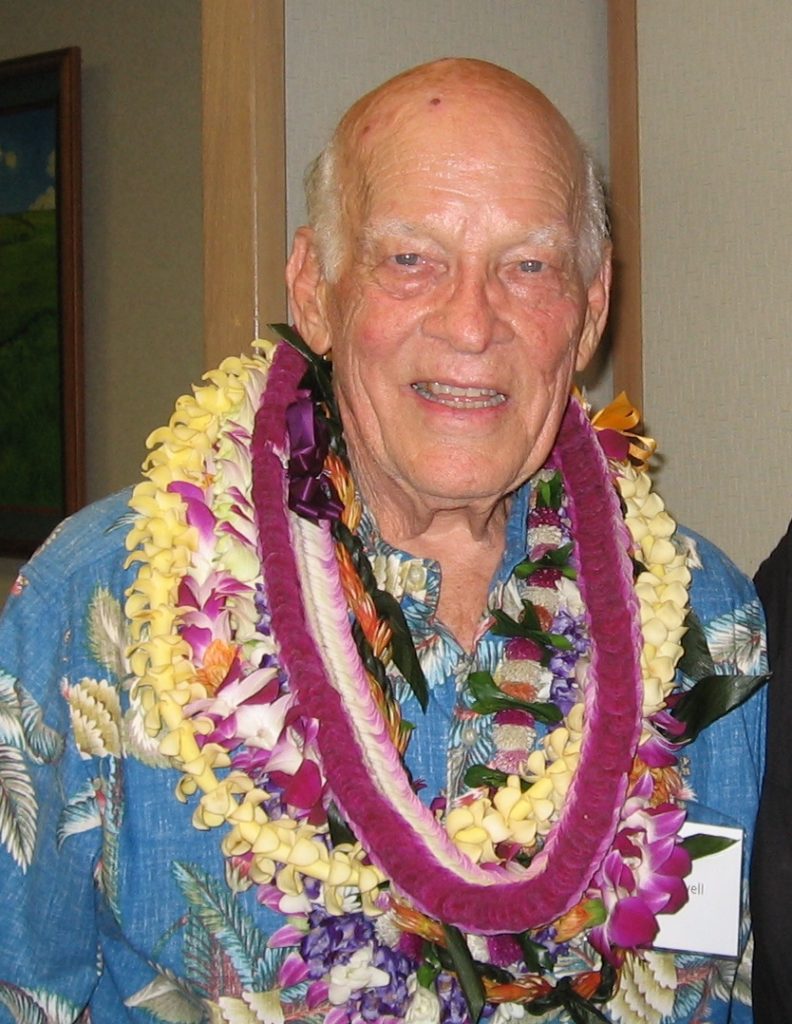 After their time as officers, the Stillwells returned to California. Stillwell worked with Santa Monica schools, developing the early science of Special Education.

Returning to Hawaii, Stillwell became a fundraiser. He worked as Director of Planned Giving for the University of Hawaii, The Salvation Army, the Honolulu Symphony and the Catholic Dioceses of Hawaii. In 1991, he received the Fundraiser of the Year award from the National Society of Fundraising Professionals, and was a member of the 10 Million Dollar Club.

Throughout his life, Stillwell remained committed to family, faith, service to others and music.