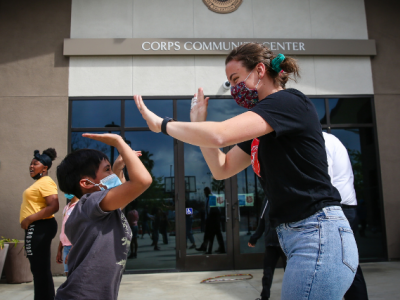 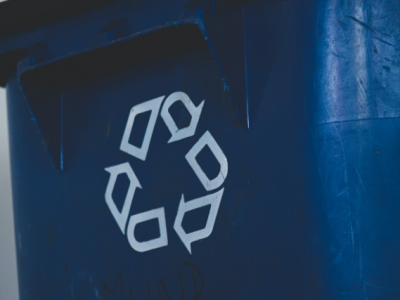 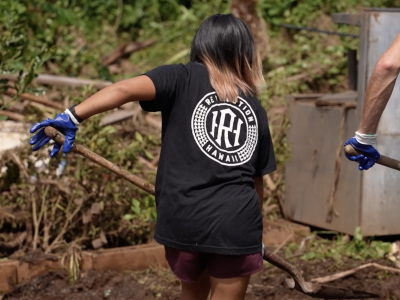 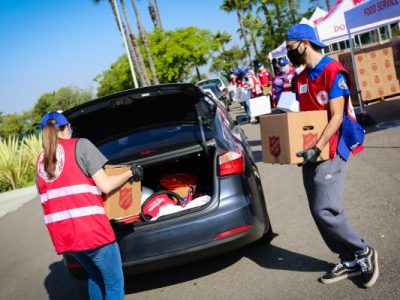 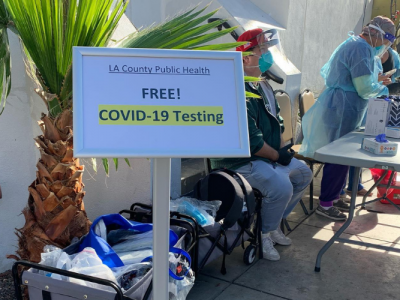 Salvation Army removes barriers so homeless can get COVID-19 tested 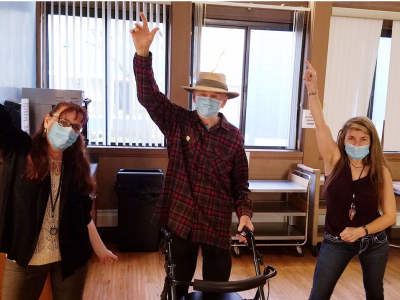 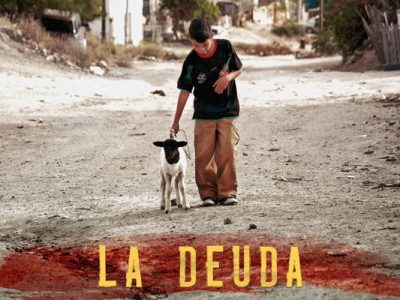 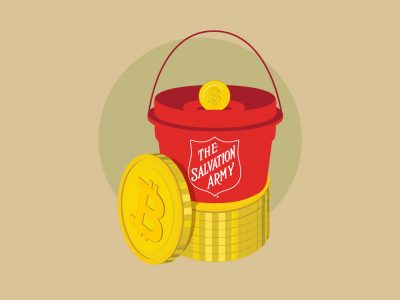 In a virtual year, The Salvation Army turns to cryptocurrency 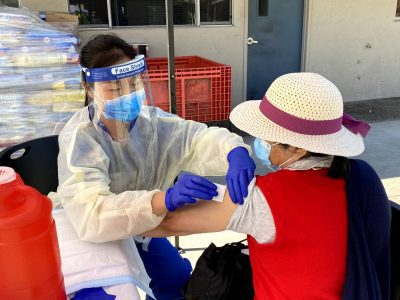 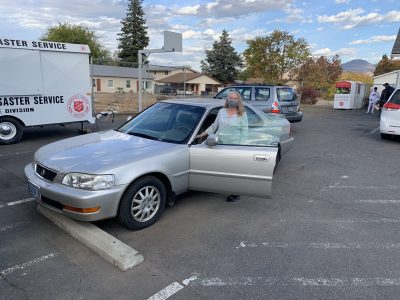 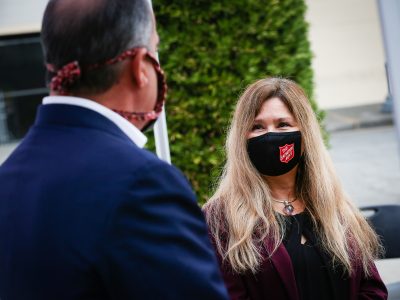 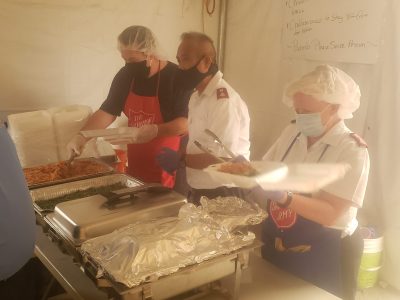