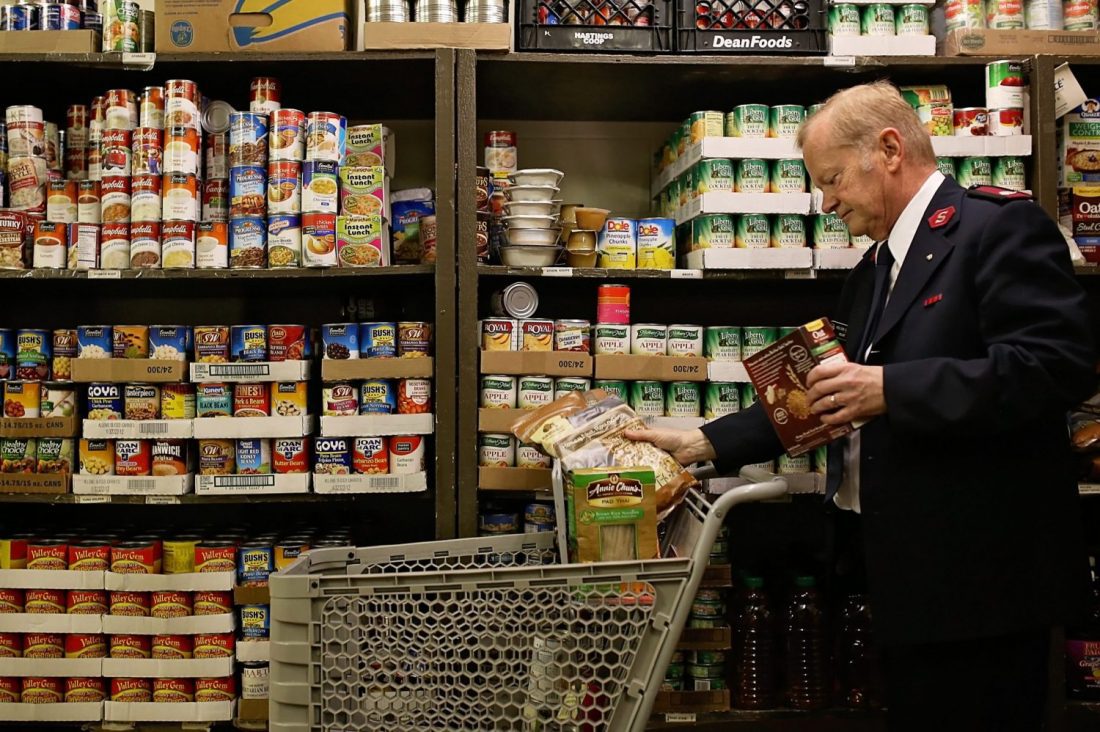 Gary Zanolini has served under seven officers during the 17 years he’s spent on the Santa Rosa (California) Corps advisory board.

Different corps officers have different priorities. Zanolini and his fellow advisory board members understand that. But it can be difficult to track goals and stay on target with plans each time there is turnover. That’s where the corps’ recently adopted five-year strategic plan comes in.

“The majors felt that it was important to provide succeeding officers with not only a historical perspective of who we are in Santa Rosa and Sonoma County, but also a snapshot of the current goals and a blueprint for the needs and challenges of the future,” Zanolini said. “I thought that was, perhaps, the major benefit of the five-year strategic plan and requiring corps to do it and take it seriously.”

The strategic plan was born out of a partnership with UCLA Anderson School of Management. Together, a template was created, along with a companion field guide—tools corps leaders can use as a standardized reference point and, more importantly, to obtain and track data to better serve their unique communities.

The template offered an outline of best practices while allowing for the uniqueness of each corps and community. The goal was to help leadership get a better grasp on where they are, where they want to go over the next five years and how to get there.

Zanolini first heard in January 2019 about the Western Territory’s goal to implement a strategic plan within all of its corps spread out over 13 states.

Divisional Commander Major Ivan Wild knew he and fellow leaders had to approach the project with the right attitude.

“We realized, if we sent this extensive document right to a corps, it could be overwhelming,” Wild said. “What we didn’t want it to be was something we did as a check-off box and then it got stuck on a shelf.”

Instead, Wild said they scaled back the template and references and broke them down into sections so they were easier to follow. The division held two training days where they helped officers understand how to start, making sure to underline that there was no one perfect way.

“Going through the process itself is a great value, and realizing it’s a living document,” Wild said.

The concept of a “living document” was something that really resonated with Lieutenant Steve Pavlakis and the Roseville Corps.

“Sometimes people get afraid that once something is on here, it can’t be changed,” Pavlakis said. “I like that it can change with our community, but also gives us a firm direction for our efforts as well.”

The Del Oro Division, where Santa Rosa is located, was the first to have a strategic plan in place for each of its corps. Territorial Commander Commissioner Kenneth G. Hodder challenged all corps and service units in the West to have strategic plans in place. In an April 3 meeting of territorial and divisional leadership, Hodder moved the deadline for the plans to Sept. 30 due to COVID-19.

Zanolini said the Santa Rosa Corps completed a six-month assessment shortly after the 2019 holiday season to see how its actions had held up with the goals outlined in the strategic plan.

“I’ll be honest with you, we were impressed,” Zanolini said. “The document almost turned out to be a little prophetic in terms of the things we were able to accomplish. Not everything, obviously, and we didn’t hit all the time thresholds, but we hit quite a few of them. We were on course.”

Pavlakis echoed Zanollini’s thoughts on how the strategic plan can really help guide officers as they step into a new corps.

“We don’t always know what plans are in place,” Pavlakis said. “The next officer now will have a plan to reference. They can see the thought process that went into a project and know the groundwork that’s been done so they don’t have to duplicate it.”

Pavlakis said having the strategic plan in place the last year or so has also helped get more buy-in from staff who sometimes put countless hours in on a project, only to have an officer change it or have something else happen.

“All of a sudden, that work was for nothing,” Pavlakis said. “Now that we have the strategic plan, we see support from people because they know there’s weight behind something we do.”

Wild said the division has been working with corps to track whatever statistics are measurable within their documents. The first year, he said, is mostly people getting started.

“With our feedback from the officers, at first some were hesitant because it seemed like more work,” Wild said. “But I think they found when you really put the effort in to do it, it gave a lot of positivity and opportunities.

“The fact is, we have great resources and leverage in the community to do all sorts of great ministries.”