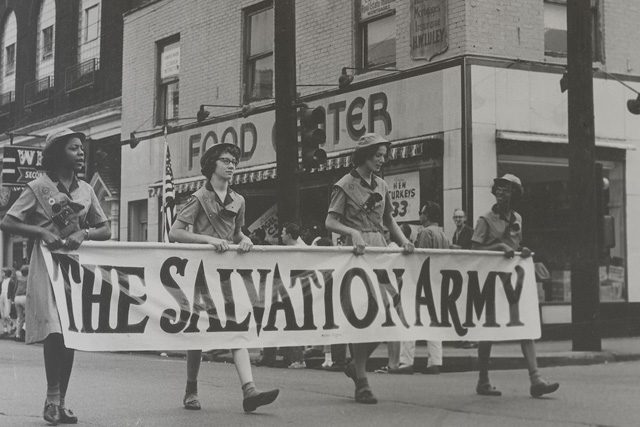 I will be promoted to Glory

It’s how The Salvation Army raised me 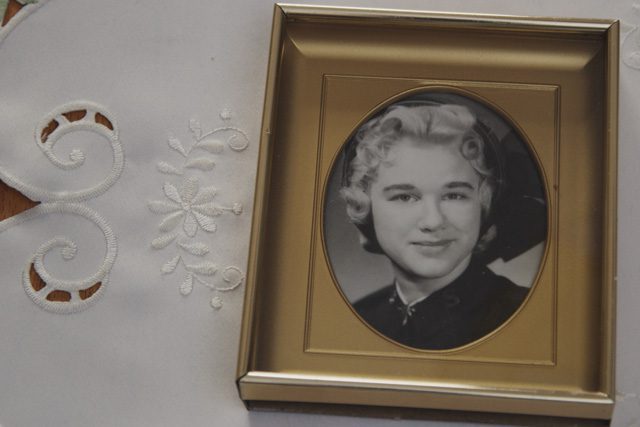 My mother was an 18-year-old unwed mother. I went to relatives here and there, but there was nowhere for me to go. I became homeless. I was 12. I had a teacher who took me to meet some friends of hers. They owned a baby store in San Francisco. Eventually, they asked me to come and live with them. It was just like a dream come true. But, then one night he came into my room. I could have ended it if I’d screamed. But, I was desperately wanting to be a part of a family.

I fought him as hard as I could, but the inevitable happened. How long it lasted—weeks, months—I honestly don’t remember. But what I do remember is looking over him one night and his wife was standing there. He told her that I led him on and they told me I had to leave. It broke my heart. I walked to the Greyhound bus depot, went into the ladies room and sat on that toilet with my legs up, so no one could see me. It was the most terrifying night of my life. 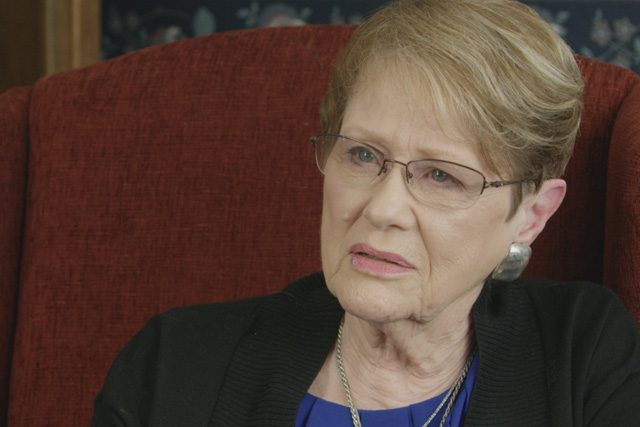 The next day, the police came and they asked me who they could call. There was no one. So they called The Salvation Army. About an hour later, two Salvation Army officers—they looked like angels—walked in. They put their arms around me, they told me I was safe—that no one would ever hurt me again. It was wonderful.

I got a uniform. I wore a bonnet. And I was a part of something. I was loved. I was involved, helping people. They gave me values: That you love people. That wherever you are, we are to be hands and feet of Christ extended. And today I am the president of the advisory board here in Marysville, Washington. I’m giving back part of what I was given. 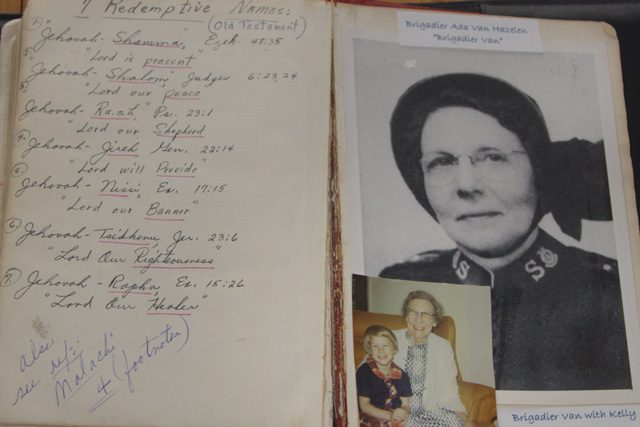 The Salvation Army reaches back to people that the world has given up on. I am the living proof of that. I don’t know what would have happened if they hadn’t found me. That’s frightening. But they gave me everything. You know the world talks about passing away and dying. In The Salvation Army you’re promoted to Glory, to be with Christ. And when God calls me home, I will be promoted to Glory.

Find other video testimonies at helpsharechange.org. 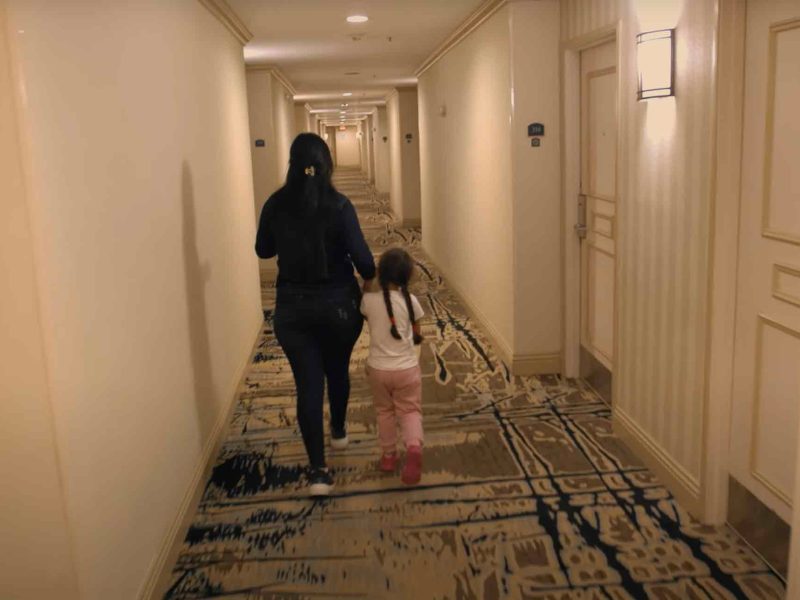 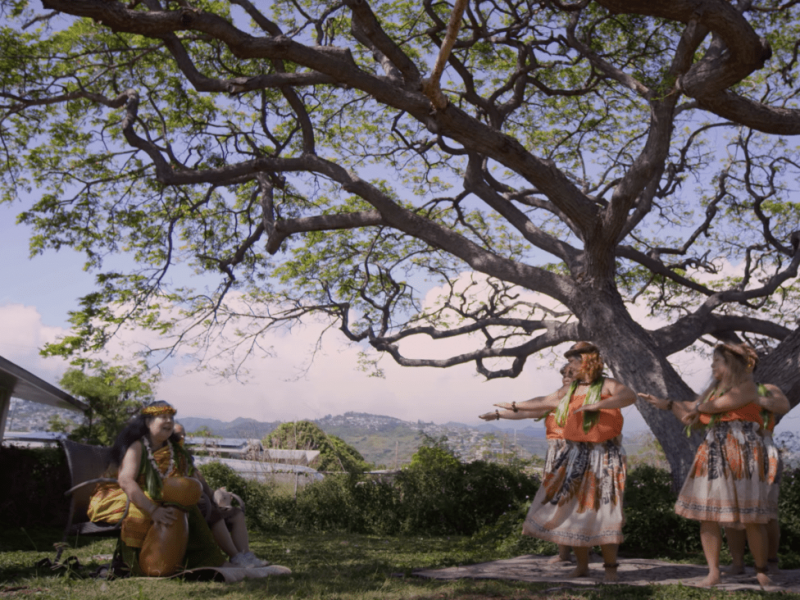 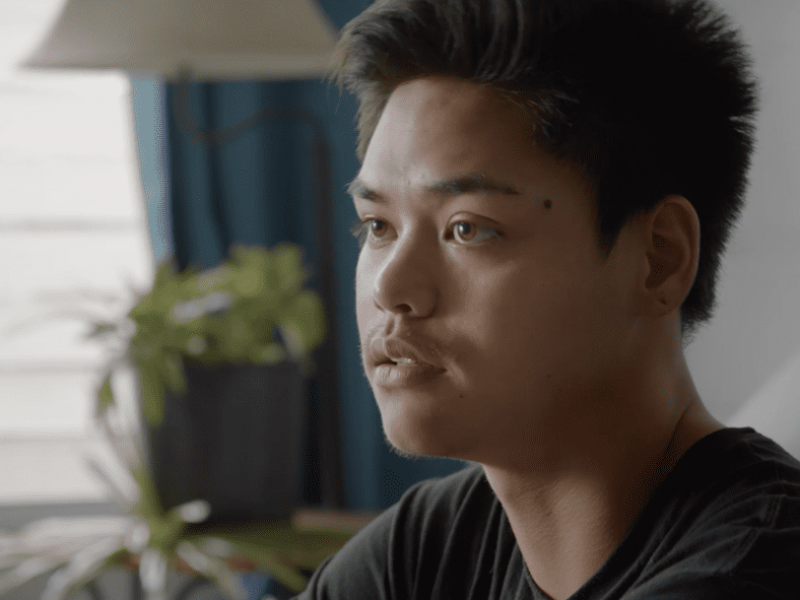 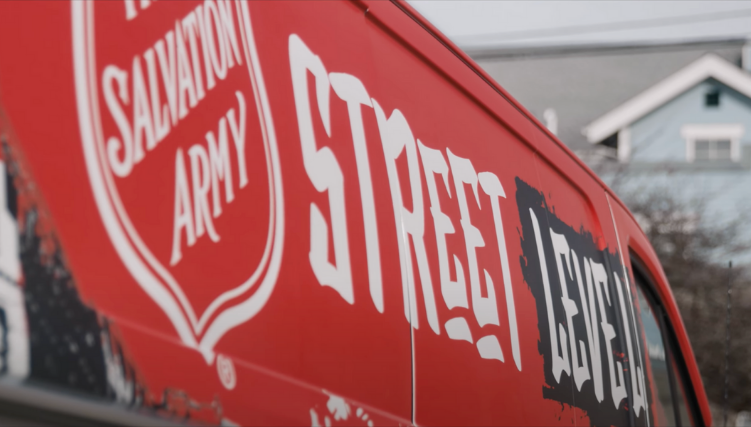