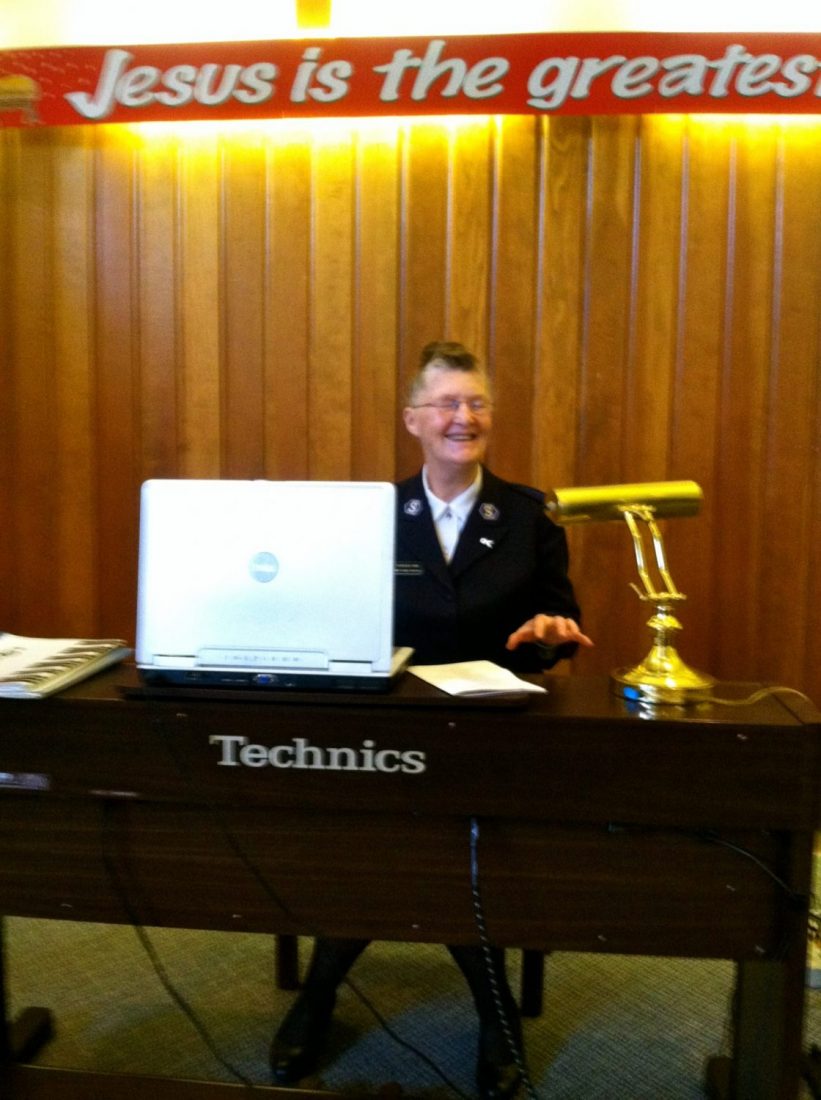 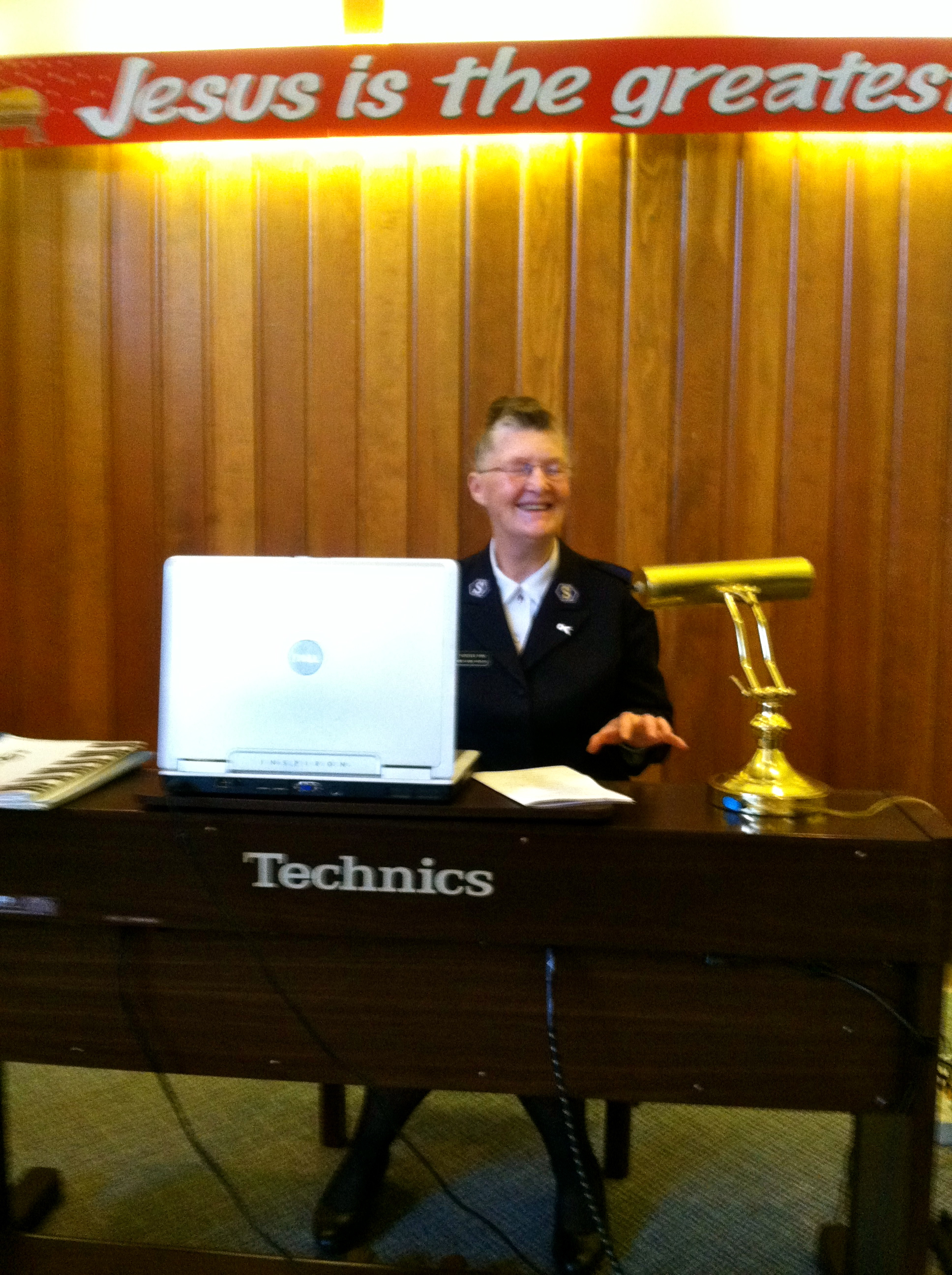 It’s the people who come first in The Salvation Army’s ministry.

Sometimes—especially during the Christmas season—a Salvation Army officer needs to pause, take a breath, and remember the reason for all that he or she does.

About a month ago a man called the Eugene (Ore.) Corps to ask if he could donate an electric piano with all the bells and whistles. I said “absolutely.”

After sharing some of his story, he asked if I would visit him. An easy reply would have been: “It’s the Christmas season at The Salvation Army. Can I come after the first of the year?”

Instead, I said “yes,” because while kettles, toys and food are all important, people—and connecting with them—are most important in our ministry.

I visited him on a Wednesday in early December, and spent a wonderful hour and a half talking with him. He had been a member of Gideons International for over 40 years, and had even spoken on its behalf at the Eugene Corps.

We scheduled the piano pick-up for Friday, Dec. 6, but a big snowstorm hit, so we had to re-schedule for the following Friday. He was OK with the change in plans.

When we finally got the piano to the corps and positioned it on the platform, I took a photo to send him. I wanted him to know how excited I was and to thank him one last time, so I decided to call him.

His wife answered the phone and told me that he had passed away. I got choked up and could barely speak, but I let her know that a picture was in the mail.

On two other occasions, I did not act on what I knew in my heart was right, and people died unexpectedly. I lost that precious chance to talk to them one last time because I procrastinated.

When God tugs on your heart, take heed. Make the time and do what whatever it is. You will have fewer “if onlys” in life.