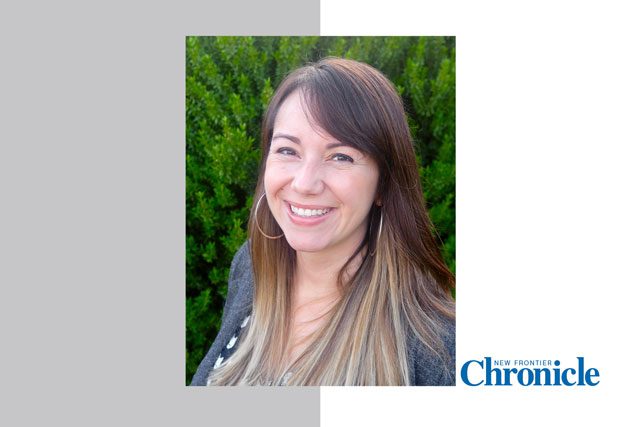 Moving to an international role while staying in the West

“Priscilla will be key in coordinating the international Salvation Army’s response to modern slavery and human trafficking,” said Colonel Janet Munn, ISJC Director. “In this role, Priscilla will have influence in bringing people together in coordinated response efforts to this modern day scourge, which we anticipate, will strengthen and expand the Army’s response. There is already a great deal of important response work taking place around the world through The Salvation Army and others, which we anticipate will continue to accelerate through the strategic coordination of the various aspects of the response to modern slavery and human trafficking.”

The ISJC bills itself as the Army’s strategic voice to advocate for human dignity and social justice with the world’s poor and oppressed. The role with ISJC builds off of Santos’ work in the West. She started off as case manager in the Anti-Trafficking Services Program in Orange County, California, before moving to work in the Social Justice Department at Western Territorial Headquarters (THQ).

“Walking alongside foreign nation survivors and learning effective and collaborative ways to holistically serve them was beyond transformational to my life—personally and professionally,” Santos said. “When I arrived at THQ, I was able to take those transformational promising practices and implement it across 13 states for the last four years.”

Santos was instrumental in working with SA Justice, the Army’s collaborative approach involving practitioners from the four U.S. territories, to develop Fight for Freedom, a 10-year action plan to combat human trafficking in the U.S. While Santos’ new position with ISJC is technically based in New York, she will be working remotely, from home in the West.

“This is a crucial role in an important time in world history, especially on behalf of vulnerable and exploited persons, through an international organization such as ours,” Munn said.

Through the International Coordinator role, Santos will focus to expand and create strategies around what The Salvation Army calls the “8Ps”— prayer, participation, prevention, protection, prosecution, partnership, policy and proof—in order to strength the Army’s response to modern slavery and human trafficking.

“I truly believe The Salvation Army is one of the strongest anti-trafficking service providers in the world,” Santos said. “However, there’s still much work to be done at telling our story, what we do and how we do it. I’m hoping my role helps to hold all those pieces together.”

Santos said she is excited to continue to be a part of the Army’s rich history of fighting for a world without human trafficking and exploitation while learning from those on the frontlines on ways to help strengthen the anti-trafficking work already being done—and create opportunities for new expressions. She hopes to create opportunities for connectedness for practitioners around the world.

“I hope my role assists with lifting up the stories of those we serve—the resilient women, men and children, who despite being exploited, continue to find daily ways to fight for themselves, their families and communities,” she said.