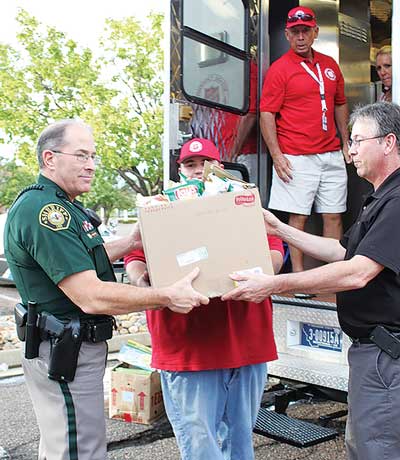 The Salvation Army Intermountain Division responded to emergencies throughout central Colorado following floods caused by ongoing heavy rains and a lack of ground cover due to this summer’s wildfires. Boulder County was one of the hardest-hit areas, as flooding spread to 15 counties.

As of Sept. 18, the Army’s emergency disaster services (EDS) personnel had supplied first responders and evacuees of the floods with more than 200,000 meals, drinks and nutritional items. The Army provided assistance from locations in Boulder, Fort Collins and Longmont; and in Jefferson, Weld, Morgan and Logan Counties. In Boulder County, Salvation Army teams distributed more than 36,000 bottles of water, donated by corporate partner King Soopers.

To date, the disaster has left five people confirmed dead, and 1,254 missing. Estimates of loss and damages to homes and businesses are huge; Larimer County alone reported more than 1,500 homes and 200 commercial properties destroyed. Damage to roads and bridges is also significant.

On Sept. 14, the Colorado National Guard conducted the most air rescues since Hurricane Katrina.

In mid-August, the Army responded to a flash flood that swept over Manitou Springs, providing 955 meals, 800 drinks and 100 snacks to first responders and debris removal volunteers.

The flooding impacted not only residents and small business owners, but also vulnerable inhabitants of the low-lying areas of Manitou Springs, where 15 victims lost everything in just 48 hours.

The Salvation Army needs monetary donations for both immediate relief efforts and long-term recovery. Text GIVEHOPEIM to 80888 to donate $10. Donations may also be made at imsalvationarmy.org, or by calling 1-800-SAL-ARMY (designate “Colorado Floods”). 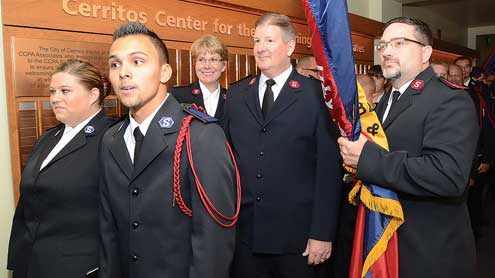 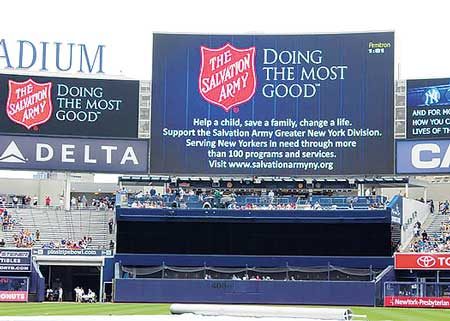 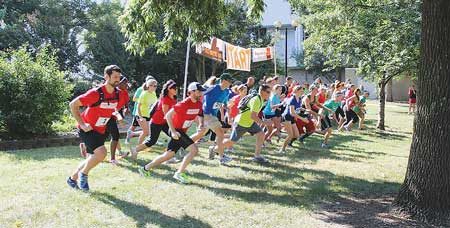 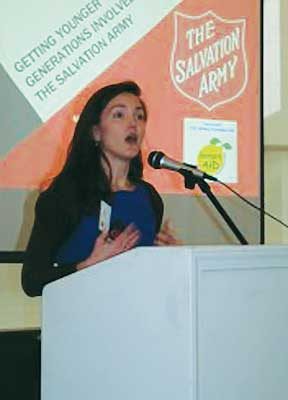