Three strikes and you’re IN!

To my chagrin, I was born uncoordinated. Even in childhood I took the scriptural admonition not to let the left hand know what the right hand is doing quite literally–my left hand not only didn’t know what the right hand was doing, it frequently demonstrated that it didn’t particularly care. My tennis racquet seemed to have a hole in the middle, and my softball bat was apparently made of silly putty–the results of any given swing were totally unpredictable! I never bothered to learn the rules to any sport, since from the beginning it seemed fairly obvious that I’d never get far enough to worry about them.

But I did learn one rule that was consistent and apparently undebatable: Three strikes, and you’re OUT! Even I could remember that! I certainly practiced it often enough.

One of the great things about God–it’s pretty obvious that he makes up his own rules, and when you play by his rules even a loser can be a winner. For instance, look at the great king, Nebuchadnezzar. Here’s a man who struck out, if any man ever did! First off, he had a disturbing dream. Daniel made it clear to him the dream meant that the Most High God had chosen to make him king over a great kingdom–he was the “head of gold” over the magnificent Babylonian empire. Strike one! Although King Nebuchadnezzar acknowledged that Daniel’s God was pretty good, he was so impressed with his own consequence that the “head of gold” set up a towering golden monument to himself. Then he offered everyone in the kingdom freedom of choice: they could choose to worship the image–or choose to be thrown into a fiery furnace.

Second pitch. This time God had two important lessons in mind for Nebuchadnezzar: First, that men who are the intimates of the Most High God are so convinced of his authority and power that they willingly accept God’s decision even in matters of life and death; second, that the power of God walks with his chosen ones. No earthly element can touch what he chooses to protect. Stee-rike two! Nebuchadnezzar was awed, amazed…and unconverted.

Before the third pitch, a long wind-up. Another dream. Daniel told Nebuchadnezzar the dream meant God was running out of patience. Unless the king repented his cruelty, his injustice, his neglect of the needs of his people, his kingdom would be taken out of his control. In madness he would be driven by his own bestial nature to become like a beast of the field, ruler not even of his own actions, until he was able to acknowledge the hand of God upon his life. Daniel begged the king to turn from wickedness. Nebuchadnezzar responded with a political pat on the head: “That’s a great God you’ve got there, man; keep up the good work!”

Months later a proud, unrepentant Nebuchadnezzar stood on the rooftop overlooking Babylon. A song of praise burst from his lips–a song of self-praise. STRIKE THREE!!! The proudest of kings became an object of pity. Severe mental illness wrested the kingdom and all that he loved from his control.

Three strikes, and you’re out! You lose!!! That’s what the rule book says. But God makes his own rules. He treasures the down and out–he makes losers into winners. He made it possible for a deeply disturbed man, a man who had hit bottom with a thud, and stayed there, a man too ill to even recognize his own humanity–God made it possible for the mad King Nebuchadnezzar to make the most sane decision of his life. “I, Nebuchadnezzar,” he testified, “raised my eyes toward heaven, and my sanity was restored. Then I praised the Most High; I honored him who lives forever.” God turned “three strikes, you’re out” into a home run. Nebuchadnezzar won in a way he could never have imagined. Not only was he returned to power; he returned a new man, a winner in the truest sense. He returned, not just a king, but a subject of the only Kingdom that really counts.

For me, this is what God’s vision for our Salvation Army is all about–the vision to see a winner in an apparent loser–the vision to see victory arising out of apparent defeat–the vision to search in both the governor’s mansion and the main street mission to find the lost and unloved, the spiritually destitute, because, like Nebuchadnezzar, all have the potential to learn to “praise and exalt and glorify the King of heaven, because everything he does is right and all his ways are just.” (Daniel 4:37 NIV). 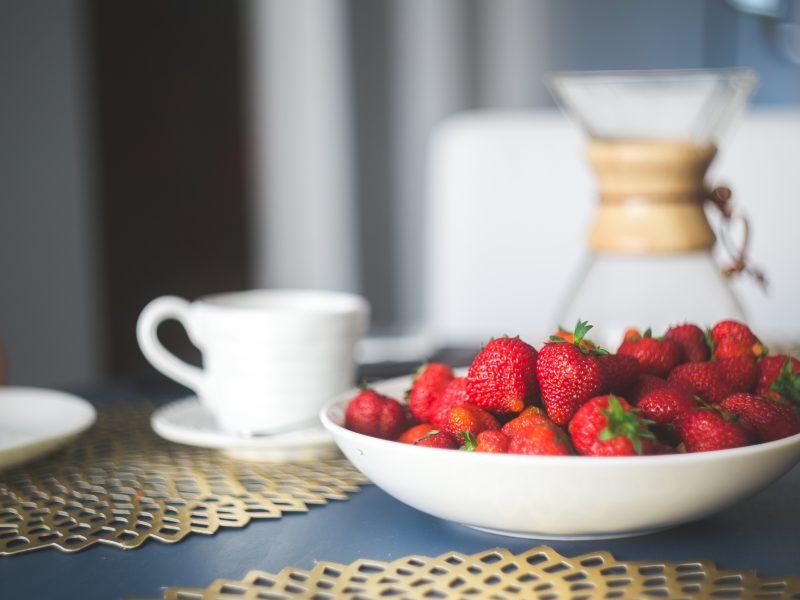 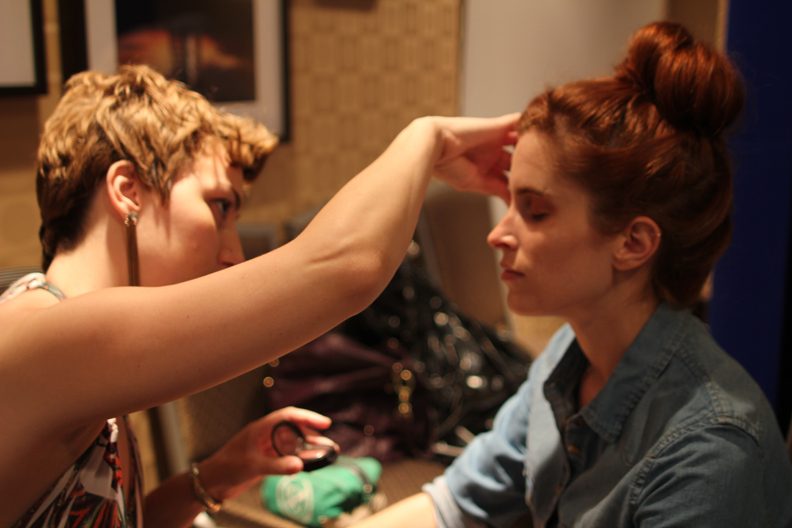 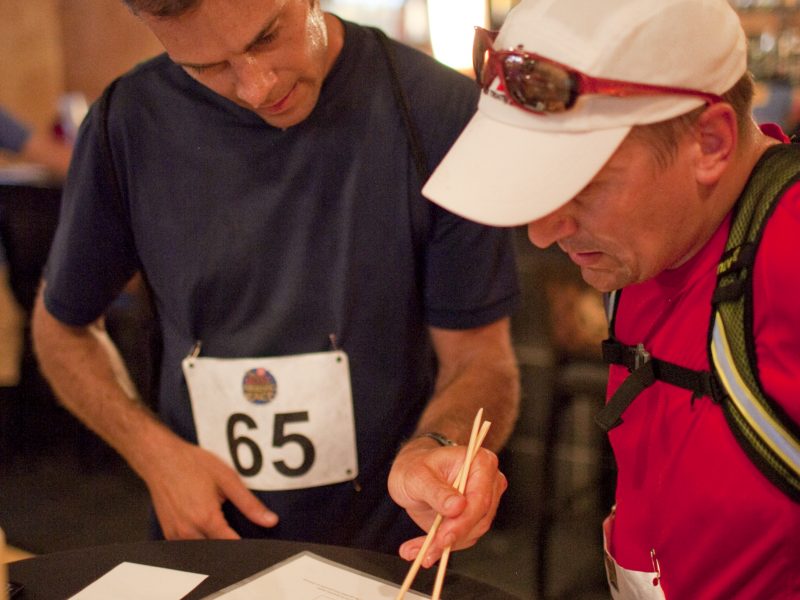 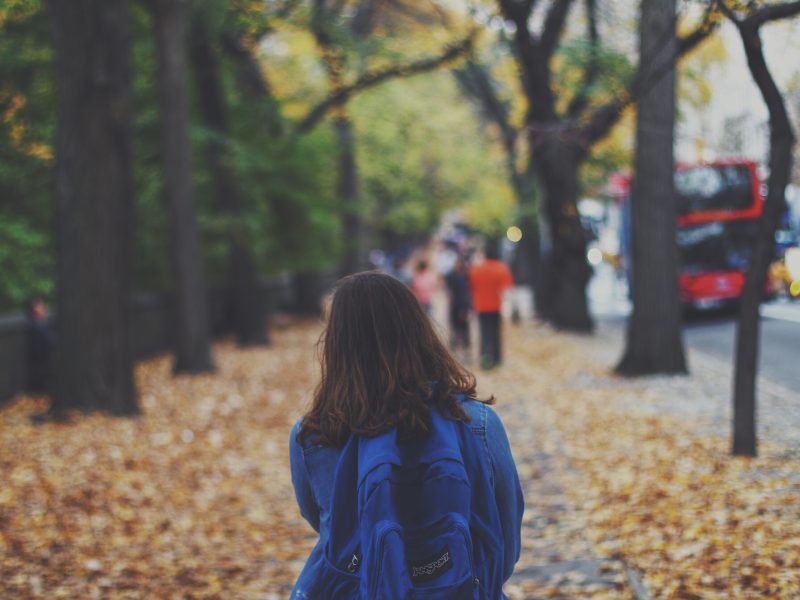