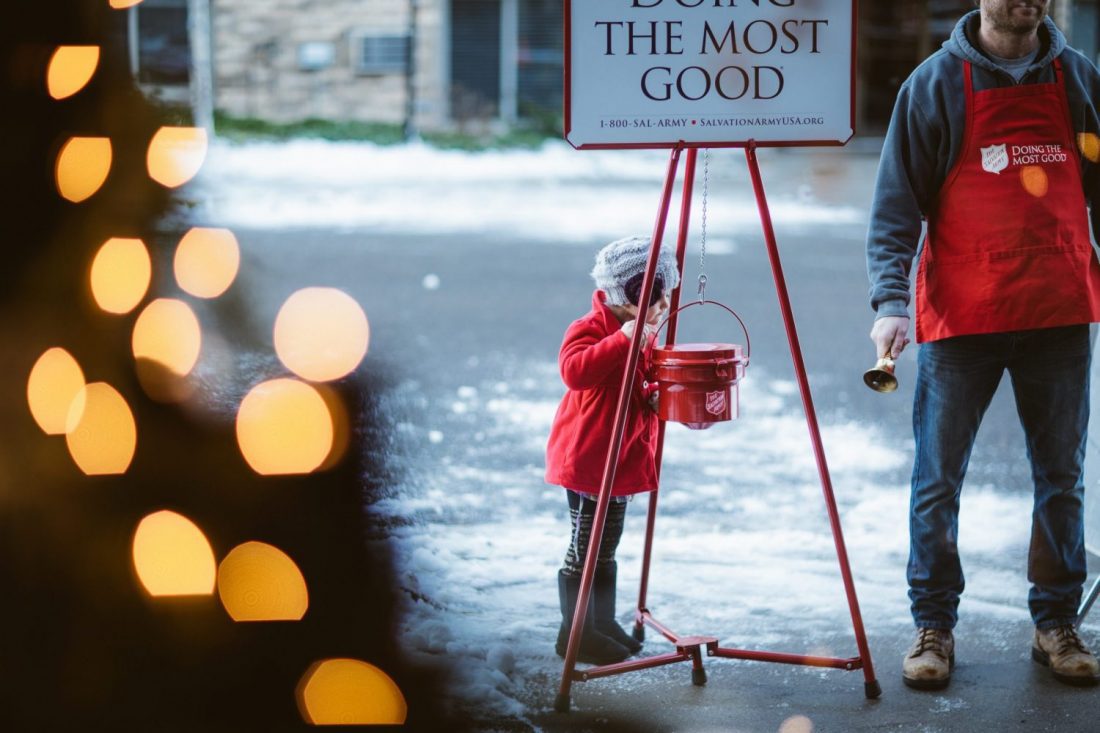 The story of the red kettle

In 1891, Salvation Army Captain Joseph McFee was distraught because so many individuals in San Francisco were going hungry. During the holiday season, he resolved to provide a free Christmas dinner for the poverty-stricken. He only had one major hurdle to overcome—funding the project.

Where would the money come from, he wondered. He lay awake nights, worrying, thinking, praying about how he could find the funds to fulfill his commitment of feeding 1,000 of the city’s poorest individuals on Christmas Day. As he pondered the issue, his thoughts drifted back to his sailor days in Liverpool, England. He remembered how at Stage Landing, where the boats came in, there was a large, iron kettle called “Simpson’s Pot” into which passers-by tossed a coin or two to help the poor.

The next day McFee placed a similar pot at the Oakland Ferry Landing at the foot of Market Street.

Beside the pot, he placed a sign that read, “Keep the Pot Boiling.” He soon had the money to see that people in need were properly fed at Christmas.

Six years later, the kettle idea spread from the West Coast to the Boston area. That year, the combined effort nationwide resulted in 150,000 Christmas dinners. In 1901, kettle contributions in New York City provided funds for the first mammoth sit-down dinner in Madison Square Garden, a custom that continued for many years. Today in the U.S., The Salvation Army assists more than 4.5 million people during the Thanksgiving and Christmas holiday season.

McFee’s kettle idea launched a tradition that has spread not only throughout the United States, but all across the world. Kettles are now used in such places as Korea, Japan, Chile and many European countries. Everywhere, public contributions to Salvation Army kettles enable the organization to continue its year-round efforts to help those who would otherwise be forgotten. 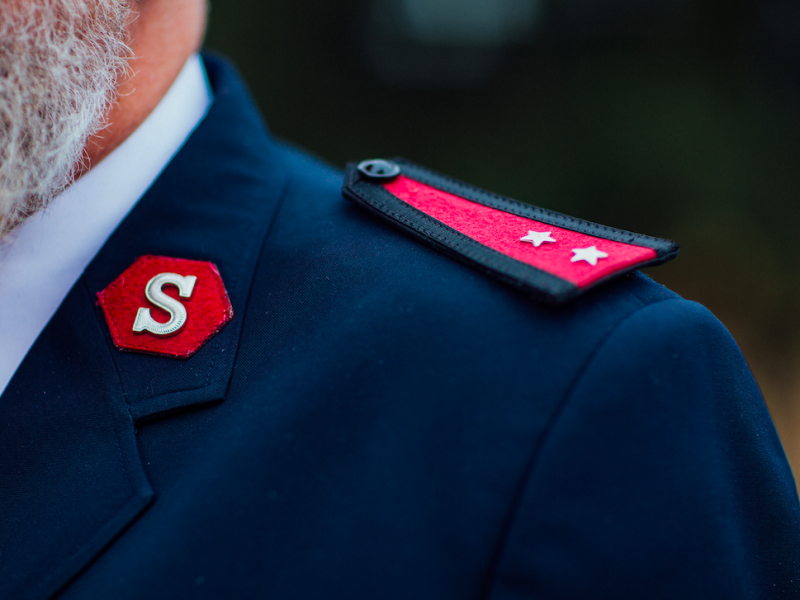 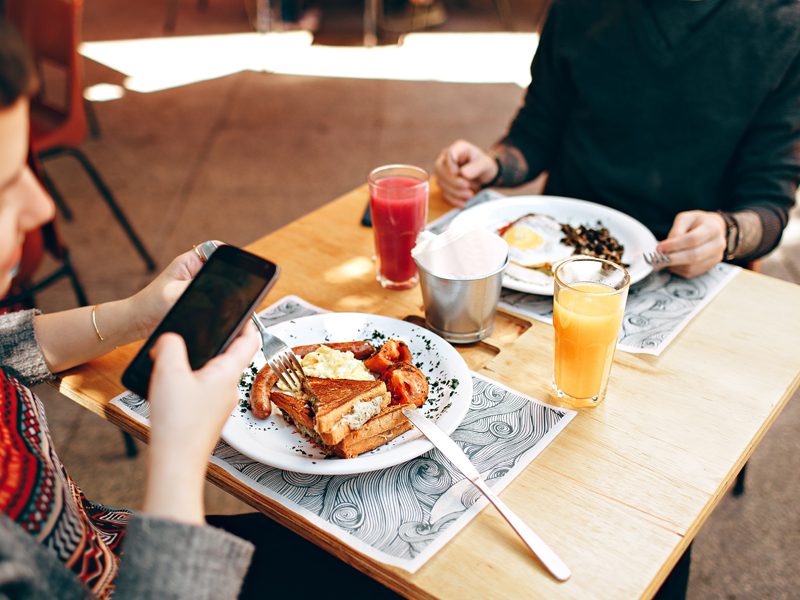 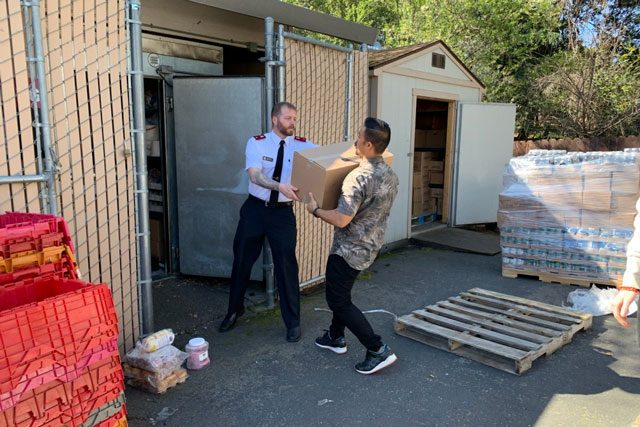