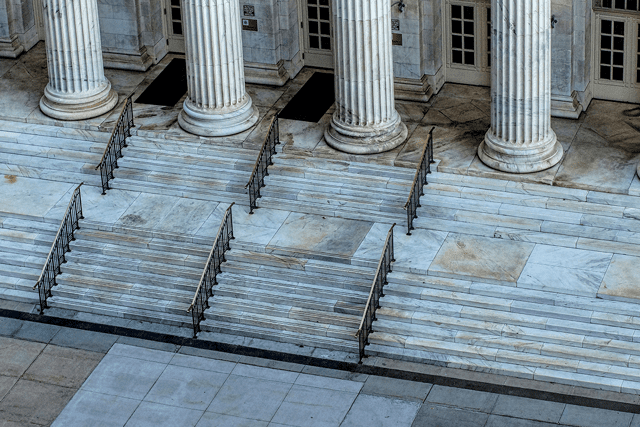 Building a reputation for accountability
By Kenneth G. Hodder, Commissioner –
Robert Burns’ classic poem, “To a Louse” (1786), tells of an upper-class woman in church. She wears fine clothes and displays all the manners and attitudes of noble birth. But as the woman sits proudly in her pew, the poet suddenly notices a small insect running around the edge of her enormous bonnet. Of course, if the woman knew that this was happening, she would be horrified. But in the meantime, the sight of that little creature scampering around the headwear of someone who considers herself better than others gives the entire congregation cause for silent mirth. All of her pretensions amount to nothing. Half-pitying the woman, Burns writes:
And would some Power give us the gift
To see ourselves as others see us!
It would from many a blunder free us,
And foolish notion:
What airs in dress and gait would leave us
And even devotion!
Leaders can fall prey to the same fate as that woman. If we knew how our words and actions are actually received and understood by those whom we lead, we too might be humbled and speak and act quite differently. That is why a wise leader will never mistake deference for respect. The former is easy, a product of position. The latter must be earned.