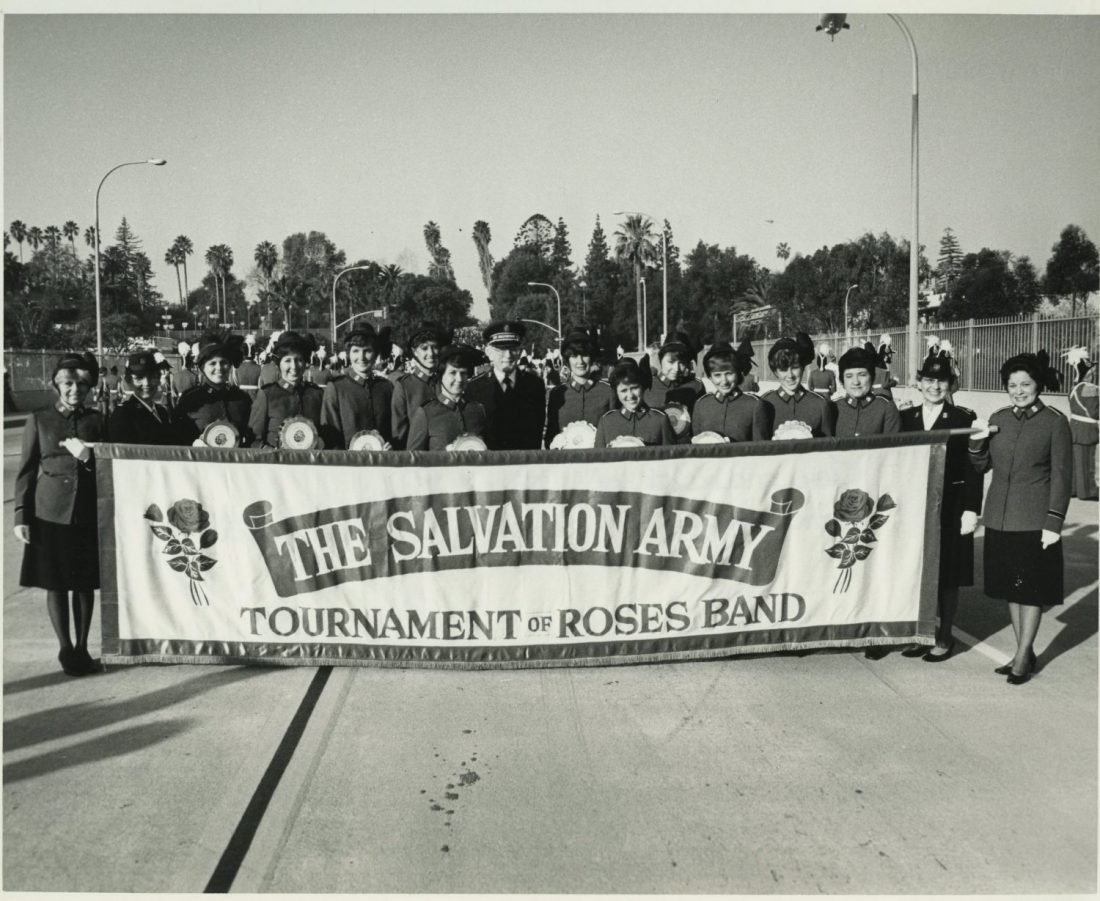 In 1904, The Salvation Army bought a 700-acre health resort outside Healdsburg, Calif., and converted it into a home for children. Soon after, the first children arrived from the recently closed Children’s Home at Amity, Colo.  Lt. Col. and Mrs. Wilfred Bourne were in charge, arriving with only $21 in their pockets. The girls lived in the main house and the boys in cottages, each with a couple as “parents.” A farm program developed for training the children and later vocational courses were added. The program grew and began receiving federal aid for the care of children with delinquent or imprisoned parents. When the government began to favor foster homes in the mid 1950s, the Lytton Home was replaced by an adult rehabilitation center (ARC).

Around 1890, The Salvation Army decided that remote, wild mountain country could best be reached by teams on horseback. Groups of adventurous officers were recruited, first to go out as the “Mounted Cavalcade” and later the “Musical Evangelists.” Then, finding that the best preachers were not necessarily the best riders, a used Wells Fargo-type of wagon was painted red and gold and horses trained for the use of the specially uniformed “Charioteers.”

Joseph McFee, a sea captain, settled down in San Francisco in 1890. He became concerned about the out of work seamen around the wharf who had no place to go between voyages and hatched the plan of sponsoring a great Christmas dinner for 1,000 people. After some thought, he came up with the idea of putting a crab pot at the Oakland wharf where well-to-do people leaving the ferry could be encouraged to donate for the cause.  This was the first Christmas kettle.

The September 1913 issue of The Officer featured an article by Commissioner Adam Gifford on the Army’s Fresh Air Camps. At the time these camps were considered at the front rank of the Army’s social endeavors, providing disadvantaged mothers and children a week’s respite from city life at farms, beaches and mountain glens throughout the country. At its height, the Redondo Beach, Calif., camp provided 400 families with a one-week outing that included roundtrip transportation, tent lodgings and full meals.

Recycling was high on William Booth’s agenda long before it was fashionable. Just as he was unwilling to give up on people whose lives seemed no longer useful, he thought discarding old newspapers and magazines was a terrible waste.  Men from Industrial Homes, precursors of the ARCs, collected paper which they recycled and resold to support the Army’s rehabilitation work.

Everyone loves a parade and The Salvation Army is no exception. The Western Territory’s Tournament of Roses Band has participated in the parade since 1919, making it the longest running band in the parade. While the floats and uniforms have varied over the years, The Salvation Army’s entry has not—Christ is still the answer to the world’s needs.

The Army has long been in the business of providing sanctuary for pregnant women from its earliest years through an impressive network of Booth Homes. When the Booth Home in Oakland, Calif., opened in 1922, it was a rescue home for destitute women, many of them pregnant. Later, it became a safe haven for young, unmarried women hiding their pregnancies. As society changed, the Booth Homes adapted to become residential homes for young mothers in need.

The Los Angeles Times reported on the opening of the Los Angeles Day Nursery in March 1920. The nursery, it was reported, was opened “at the earnest solicitation of parents and teachers in the East Ninth Street District…for the purpose of caring for children whose mothers are compelled to go to work.” The nursery has been serving the community faithfully ever since.

Evangeline Booth, then field commissioner of Canada, published the following announcement in the March 26, 1888, issue of The War Cry:

SALVATION ARMY EXPEDITION TO KLONDIKE – SIX PIONEER OFFICERS TO IMMEDIATELY TAKE THE ROAD TO DAWSON – AN APPEAL FOR HELP. Men are rushing to the Klondike in the thousands, to the frozen regions of the North in search of wealth—sacrificing homes, wives, children and friends; risking the intense rigors of the climate, many subtle and deadly diseases and untold dangers by day and by night. We must go after them. WE MUST REACH THEM. WE MUST SAVE THEM!

Evangeline recruited a Salvation Army team of six men and two women who made a heroic inland journey that laid the foundations for the Army’s outreach to Alaska.

SOURCES: “A Thumbnail History of The Salvation Army in the Western States,” by Frances Dingman; The War Cry; “The Bells of San Francisco,” by Judy Vaughn. 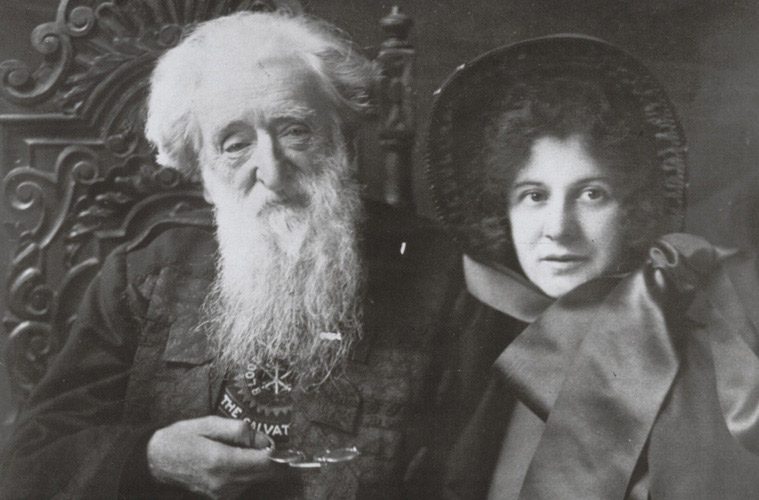