Traveling from near and far, the Western Territorial Songsters, conducted by Territorial Music Secretary Neil Smith, brought their musical ministry to the Southern California Division on Jan. 28–30. Along with the 30 songsters, the brigade includes David Dunford, pianist, and Major Cindy Foley, chaplain. Their Spirit-led offerings blessed both those who came to hear them and the songsters themselves.

“Until the Whole World Hears” was the theme for the young adult event held the evening of Jan. 29, at the Bellflower Corps. Joining the Territorial Songsters was the Pasadena Tabernacle Corps’ young adult group “Redemption.” With 96 youth—passionate and on fire for Christ—in attendance, the meeting was high energy and thought-provoking. Lt. Paul Swain’s message brought many seekers—moved by the Holy Spirit—to the altar to make life-changing decisions.

On Sunday morning, Jan. 30, the songsters worshiped with the men at the Long Beach Adult Rehabilitation Center (ARC). The testimonies of the ARC beneficiaries were the highlight of the meeting. “Limitless Grace”—one of the songs shared by the Songsters—expressed the message of grace and hope to many who were seeking Jesus’ unlimited love and mercy. Captain Frank Desplancke delivered the message—it was a powerful witness to God’s power to see the Spirit working in the lives of the men through the ministry of the Word and of music.

Psalm 105: 1-3 declares: Hallelujah! Thank God! Pray to him by name! Tell everyone you meet what he has done! Sing him songs, belt out hymns, translate his wonders into music! (MSG). May it be so. 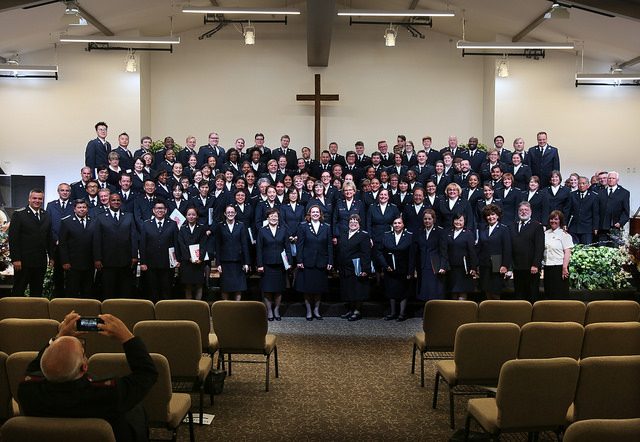 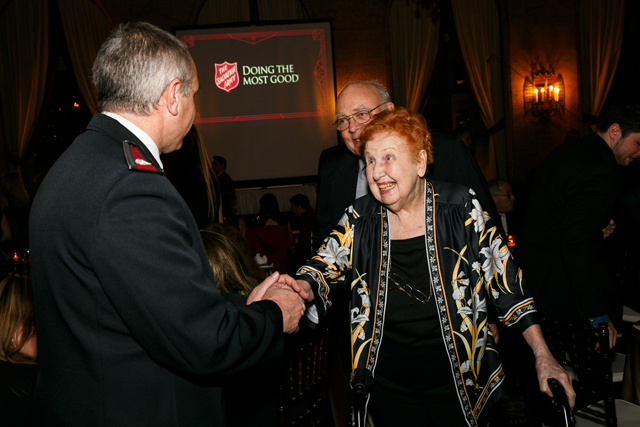 SoCal Division thanks its donors