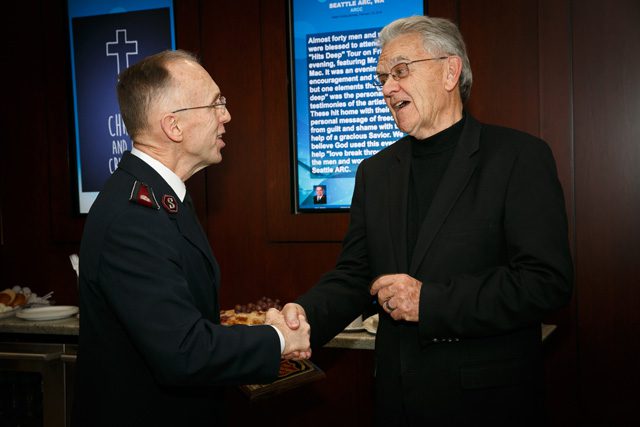 The learnings of 100 years of advisory board service

An effective advisory board makes for an effective Salvation Army operation, at all levels.

A smooth and working relationship between officer and his community-based board integrates the Army into the local community in a seamless manner.

Western Territorial Commander Commissioner Kenneth G. Hodder has recently formed another level of advisory board, the new Territorial Advisory Board (TAB), which met recently at Territorial Headquarters in Long Beach. The focus of the meeting was “messaging”—how to effectively get the Army message across to our constituent community.

For many years, the Army has had a National Advisory Board (NAB) which meets three times each year to strategize and coordinate Army work across the four territories of the U.S. Much of this work focuses on national public relations and media themes, finding a combined Army voice to respond to issues that arise at the national level, identifying major corporations and donors to provide financial support and to perform such tasks as requested by national leadership.

Of course, the heavy work of The Salvation Army is performed at the local level where corps advisory boards and supporting councils work through through financial and operational issues to better serve the specific needs of the community where they are located.

Having served on boards and councils at all of these levels, I can clearly state that while being on the NAB and the TAB are significant honors for me and for my local Modesto (California) Corps, the most significant work that I perform is at the local level.

As a personal sidenote, I have now served more than 100 years on Salvation Army boards and councils—though not consecutively. These include 47 years on the Modesto Advisory Board, 34 years on the NAB, 10 years on the Golden State Divisional audit committee, eight years as chair of the Stockton Adult Rehabilitation Center Council and a few other boards and committees tossed into the mix as well. All for the glory of God and for the success of our beloved Army at all levels.

How do we make our boards more effective? I’ve written articles detailing the many ways to make things work efficiently. However, all of those columns can be boiled down into a few simple ideas.

Second, understand and respect lines of authority. The officer is in charge—always. The board is not a policy board. It is imperative to understand these rules while still working together as a team. While the board does not have authority, it certainly has responsibility, both to the community at large and to maintaining the integrity and respect that The Salvation Army commands.

Finally, energize and activate the board. Board members must be put on committees and given task assignments immediately upon being installed. In fact, we find that prospective board members generally come out of committees on which they have served prior to being asked to be on the formal board. Just showing up for a monthly meeting will not develop the active participatory member that your work demands.

In summary, the officer must be “Army,” and the board must be “community.” But when we blend them properly together they will fit into an integrated team that will be of great service to God and to man. 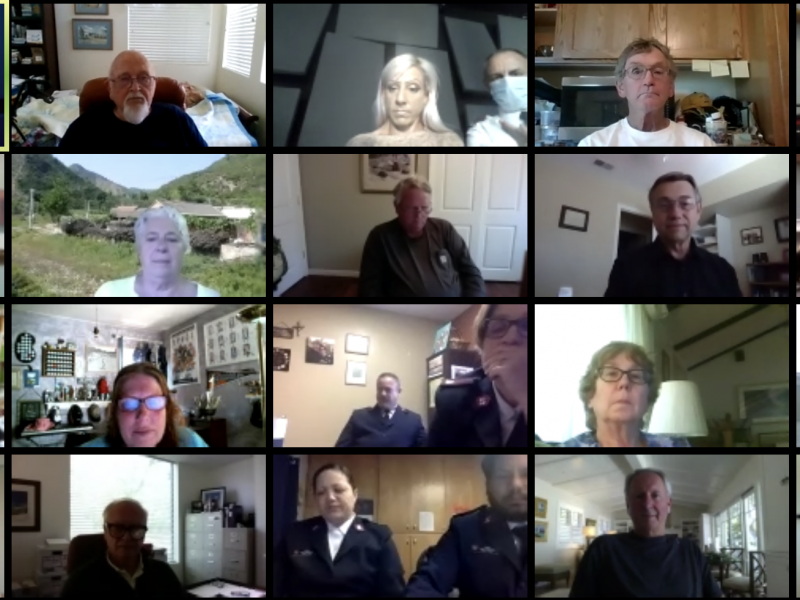 Hodder updates advisory board members across the West