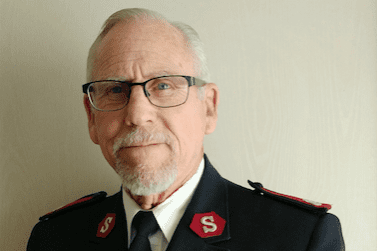 Major Stephen Hartt used to enforce the law. Now, he serves those who’ve broken it.

Major Stephen Hartt, 78, visits the Arizona Department of Corrections in Phoenix on a weekly basis, where he leads a Bible study for inmates.

As he walked up to his captain and broke the news, he knew deep down it was the right decision. Stephen Hartt resigned from the Los Angeles Police Department after seven years on the force.

“I was reading a book one of my Christian buddies recommended, and I found out that I was solemnly in the family of God,” Hartt said. “I had all the wrong answers to my questions. I didn’t really know Scripture.”

From that moment on, Hartt decided to quit his job and devote his life to God.

“I couldn’t see myself ever taking a life while on the force,” Hartt said. “I’m supposed to be there to protect the public, but I also have to protect my partner. How can I put myself in a position where I may have to harm someone? I wouldn’t be able to live that way.”

Hartt was commissioned as a Salvation Army officer over 30 years ago, and though he’s now retired, you won’t find him sitting at home. Hartt, 78, heads to the Arizona Department of Corrections in Phoenix on a weekly basis to lead a Bible study for inmates—men he says are hungry for change.

“What you have are folks who have just gotten sentenced, don’t know where they’re going or how it is going to work out. They’re scared,” said Major Tom Ford, Territorial Correctional Secretary. “But they’re pretty open to hearing about God and how he can change their life.”

Ford noted Hartt’s work ethic and need to help others as traits that make him well suited for prison ministry.

“You have to have the mentality that you’re doing it for God and you love God enough to do that,” Ford said. “You can look at ministry as a hospital and Bible study as an emergency room. Stephen does all of that and more.”

Hartt, who grew up during World War II, endured a difficult childhood. His mother passed away early in his life, and his father served as a war correspondent.

“Stephen had to grow up fast, and not just for himself but for his siblings,” said wife, Jeanine. “Even though he and his siblings lived with his grandfather and step-grandmother, it wasn’t easy. They both had drinking problems and he had to take on the role of caretaker.”

Still, Hartt’s not one to make excuses. Instead, he channels what he’s overcome into his work behind bars.

“I talk to [inmates] about what God has done for me, and I do it not only through the Bible but also through art and music,” said Hartt, who often leads worship and even uses painting to give inmates a visual representation of biblical teachings. “I know the work that I have done is helping many people, and I am happy to share the hope that Christ has given us through salvation.” 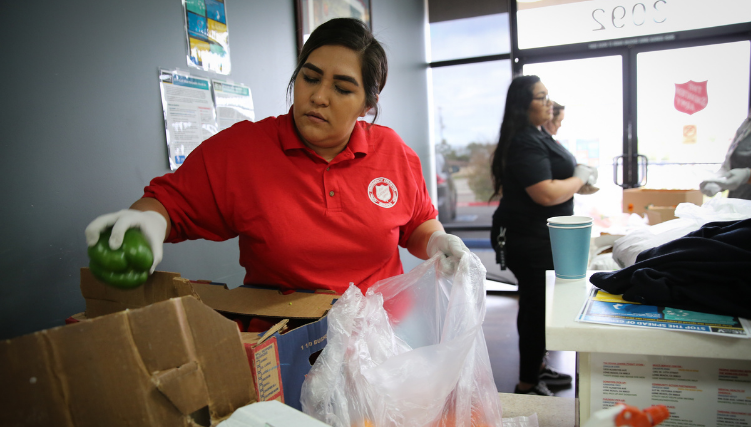 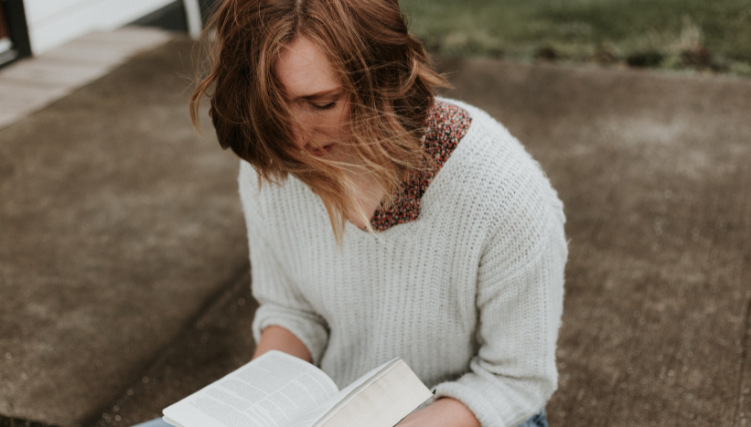 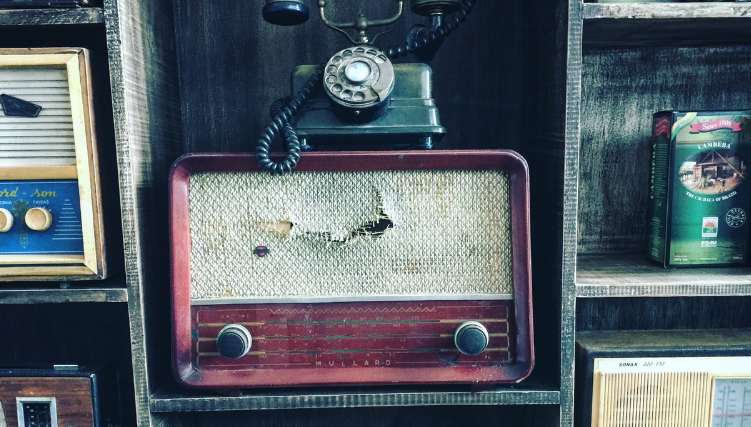 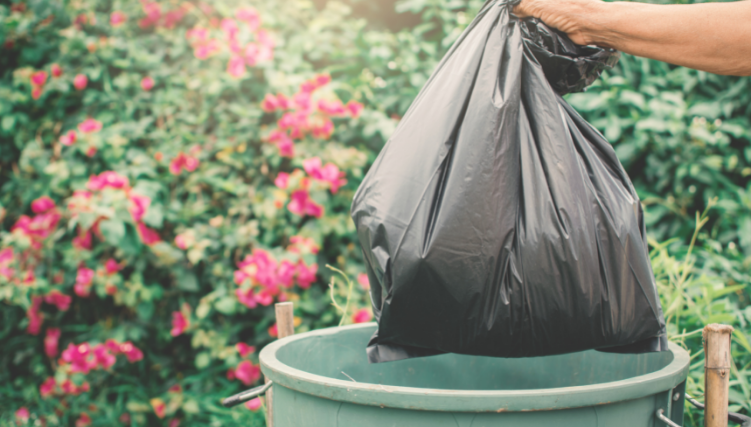