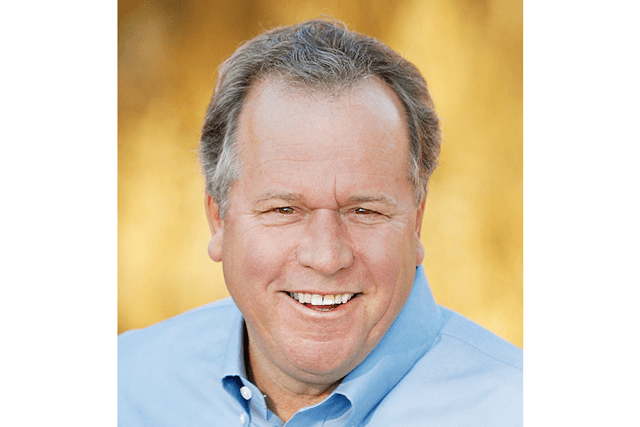 Dodd’s annual Fund-A-Need fundraiser has raised over $1 million for nonprofits since 2000.

California State Senator Bill Dodd is helping out in a big way this holiday season. His 18th annual holiday fundraiser raised over $700,000 for The Salvation Army’s wildfire relief efforts in Northern California—the most in the event’s 18-year history.

Dodd hosted the Fund-A-Need golf tournament Dec. 11 at Silverado Resort in Napa, one of the communities devastated by the string of deadly October wildfires.

“Thousands of people have lost their homes and everything they own, and others have been financially impacted by the tragic events,” Dodd said. “The Salvation Army had a significant presence locally by staffing and feeding thousands of people in shelters as well as feeding many of the first responders.”

Since its inception, Dodd’s fundraiser has raised over $1 million for nonprofits. Prior to this year, the event hadn’t eclipsed $100,000 in a single year.

But the funds weren’t always earmarked for wildfire relief. In fact, Dodd had originally planned for The Salvation Army’s Napa Valley Culinary Training Academy to be the recipient of the fundraiser. The four-month program works to provide employable skills to adults engaged in recovery from addiction, trauma or homelessness. Through a connection with Rick Osgood, the program’s director, Dodd was invited to attend the first graduation of the culinary school. He was impressed and moved by the testimonies of the culinary students, and he wanted to support the program.

Then early October rolled around, and tragedy struck in communities across Napa and Sonoma counties. Dodd saw firsthand the swift response of The Salvation Army and the number of people who relied on the service of its trademark canteens. In the first seven days alone, The Salvation Army provided over 22,000 meals to evacuees and first responders in Napa County and over 36,000 in Sonoma County. The local offices in both counties set up post-fire relief centers, offering food, clothing, gift cards and toiletries to impacted families.

So, Dodd broadened the scope of his fundraiser to benefit The Salvation Army’s wildfire relief efforts in both Napa and Sonoma counties.

The response was stunning.

Major Ivan Wild, Del Oro Divisional Commander, said he was expecting maybe $100,000 from the event. When the total was announced, it took everyone by surprise.

“It was one of those events that truly made you proud to be an officer,” Wild said.

The Salvation Army has already begun implementing a two-year recovery plan in Santa Rosa and Napa. It hired additional staff to assist with case work for fire victims, and has begun offering rental assistance to residents moving back into Santa Rosa. The Army is still assisting residents with unmet needs—medical, clothing, and furnishings—to help them recover some of what they’ve lost.

Major Kevin Hanson, Napa Corps Officer, said he’s grateful for how many more people they’ll be able to help because of the Senator’s dedication.

“Working with Senator Dodd is refreshing. He just wants to get the job done and do what’s best for The Salvation Army,” said Hanson, noting that last-minute pledges for the event are still coming through. “It’s great to see how much he cares about his community.”

And for residents who’ve lost their livelihoods due to the fires, The Salvation Army is utilizing its Culinary Training Academy for them to regain job skills and get back in the workforce.