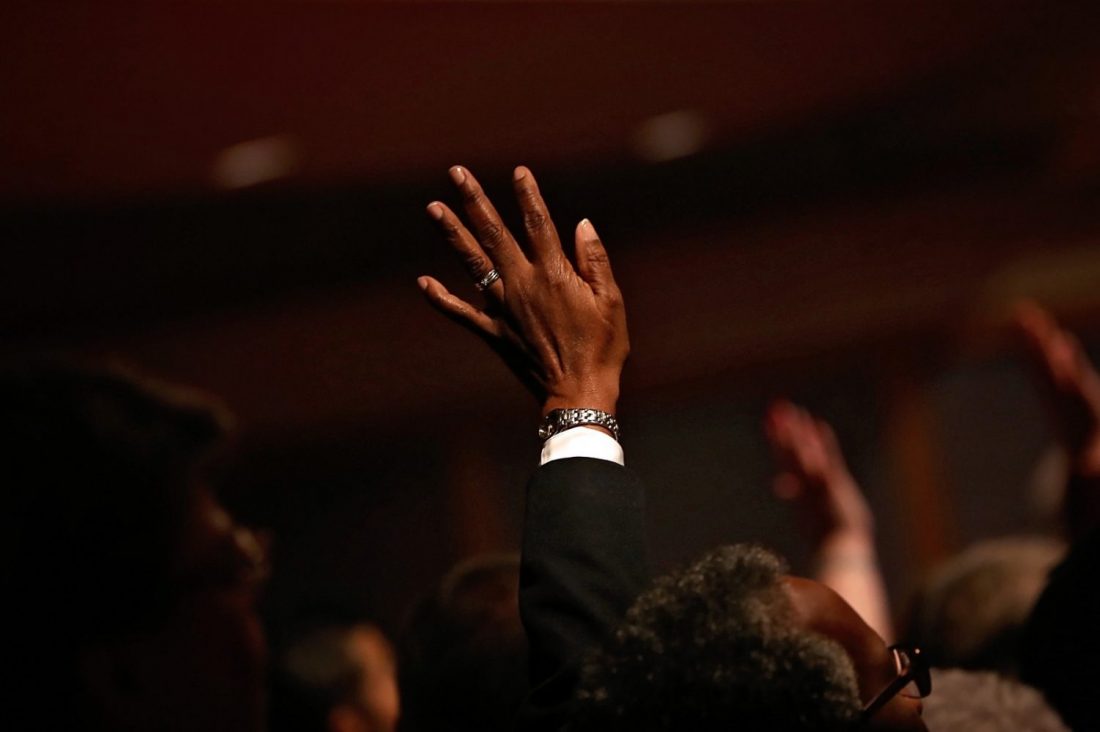 While society has largely gone home to self-isolate and slow the spread of coronavirus, we’ve quickly adapted to a life online.

We’re seeing threads of therapists, spiritual directors and mental health care workers offering virtual sessions—many for free. Artists are performing for the world from their living rooms. The nation’s zoos have even started “home safaris” so you can digitally check in on your favorite animals.

The Salvation Army has also improvised, moving its ministry of presence online in a matter of days as “stay home” orders spread across states.

“Seeing so many Salvation Army operations proclaiming the gospel via live streaming gives me hope; it feels right,” said Lt. Jeff Walters, Divisional Youth Secretary in the Hawaii and Pacific Islands Division, who tuned in to services March 22 in California, New Mexico and his home corps in Kaneohe, Hawaii. “This is the first part of our mission—to preach the gospel—and it’s happening on a greater scale when we stream it online. [Founder William] Booth would be proud; this fits into the missional, pragmatic ethos of who the Army is.”

In Surprise, Arizona, Corps Officers Captains Mark and Kathy Merritt of the Sun Cities West Valley Corps spent five hours calling every member of their congregation last week to check on them and invite them to a Facebook Live service March 22.

“Everyone is kind of fearful right now. They can’t get together and talk with their friends. They’re isolated in their homes,” Kathy Merritt said. “We wanted to relieve their fears and let them talk, let them know we’re thinking about them, ask if they need any supplies, pray with them and tell them about church.”

While a typical Sunday sees about 125 people at the corps, Merritt said the livestream recorded 614 views.

“It was strange to not be able to greet everyone, shake hands and have people in the congregation help with aspects of the service,” Mark Merritt said, noting they would be doing devotionals via Facebook Live three days a week. “But we don’t have to be apart just because we’re social distancing. It’s not quite the same, but it’s better than nothing.”

Similarly, leaders across the territory are finding a way to connect with their congregations in new ways. Pasadena Tabernacle Songster Leader Matthew Woods used what would have been the weekly rehearsal time to go live singing hymns. A Facebook Live from The Salvation Army Female Emergency Shelter in Portland updated viewers on the response there and resulted in a $15,000 donation. And in Santa Cruz, California, Corps Officers Captains Angel and Marcos Marquez set up a prayer hotline using Google Voice.

“We recorded a video and posted on our social media for people to ‘meet’ me—the person who would be answering their prayer calls and texts,” Angel Marquez said. “Anyone can call or text anonymously, and I will respond and pray for them. I can also call or video call those who would like a call back.”

At the territorial level, Territorial Commander Commissioner Kenneth G. Hodder is regularly updating Salvationists and friends in the West by video message. The territory publishes a weekly guided worship service on YouTube, the territorial youth department hosted an online youth night on Facebook, and a weekday prayer meeting on Facebook is taking prayer requests by comment or email.

“I was healed from pancreatic cancer; I know God works in weird ways—in unexpected ways,” said Major Brian Bearchell, Continuing Education Officer at the College for Officer Training at Crestmont, who is co-hosting the prayer meeting. “Some of the best ministry The Salvation Army has ever had is in hard times. This is a hard time, but we’re expecting to see great things from God.”