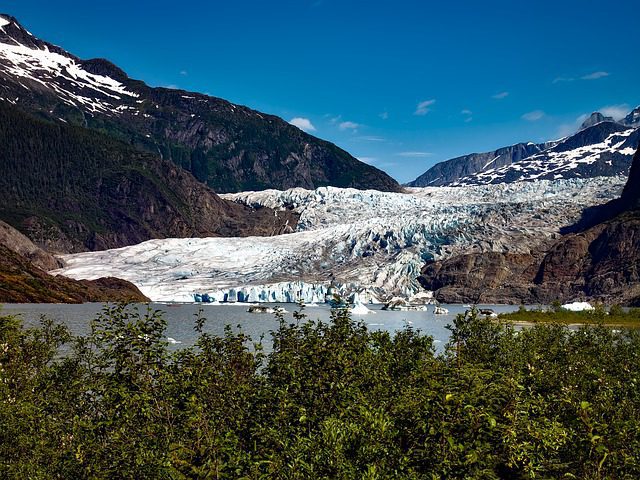 A successful five-day trial helps pinpoint community needs
The Salvation Army of Juneau, Alaska, recently piloted a low-barrier warming center to assist tenants displaced by the closure of the nearby Bergmann Hotel.
The hotel was shut down and condemned after the owner failed to address outstanding fire and building code violations, putting tenants in imminent danger. According to Lt. Lance Walters, Juneau Corps Officer, the building had an 8-foot hole in the roof, plumbing that was frozen, and a heating system that, when it did work, was putting off high levels of carbon monoxide.
The warming center pilot program served displaced Bergmann tenants in need for five days, and the general public as space allowed.
“We don’t want community members sleeping outside and cold. We want them to be warm and cared for,” said Lt. Dana Walters. “A warming center is in line with other services we provide through our social services office.”
The Salvation Army is working toward a future permanent opening of the warming center on days below 25 degrees Fahrenheit. The goal is to eventually expand operations to include days below 32 degrees, as staffing volunteers and resources become available.
“This is something that we feel is important in the community,” Dana Walters said, “but going forward, if we want this to continue, we’re going to need serious help from the community.”
To maintain the warming center, The Salvation Army needs volunteers and help fundraising for items such as sleeping pads, blankets, coffee, and other items.
According to Lance Walters, many people don’t realize the difficulty of finding housing in Juneau, let alone the cost. To make matters worse, the only shelter in town sometimes has to turn people away because they’re intoxicated or they’ve received a lifetime ban.
“We [want] to be that second chance,” Lance Walters said. “[The trial run] was a good experience…Going forward we know we need volunteers from the community. Lt. Dana and I can’t be awake 24/7.”