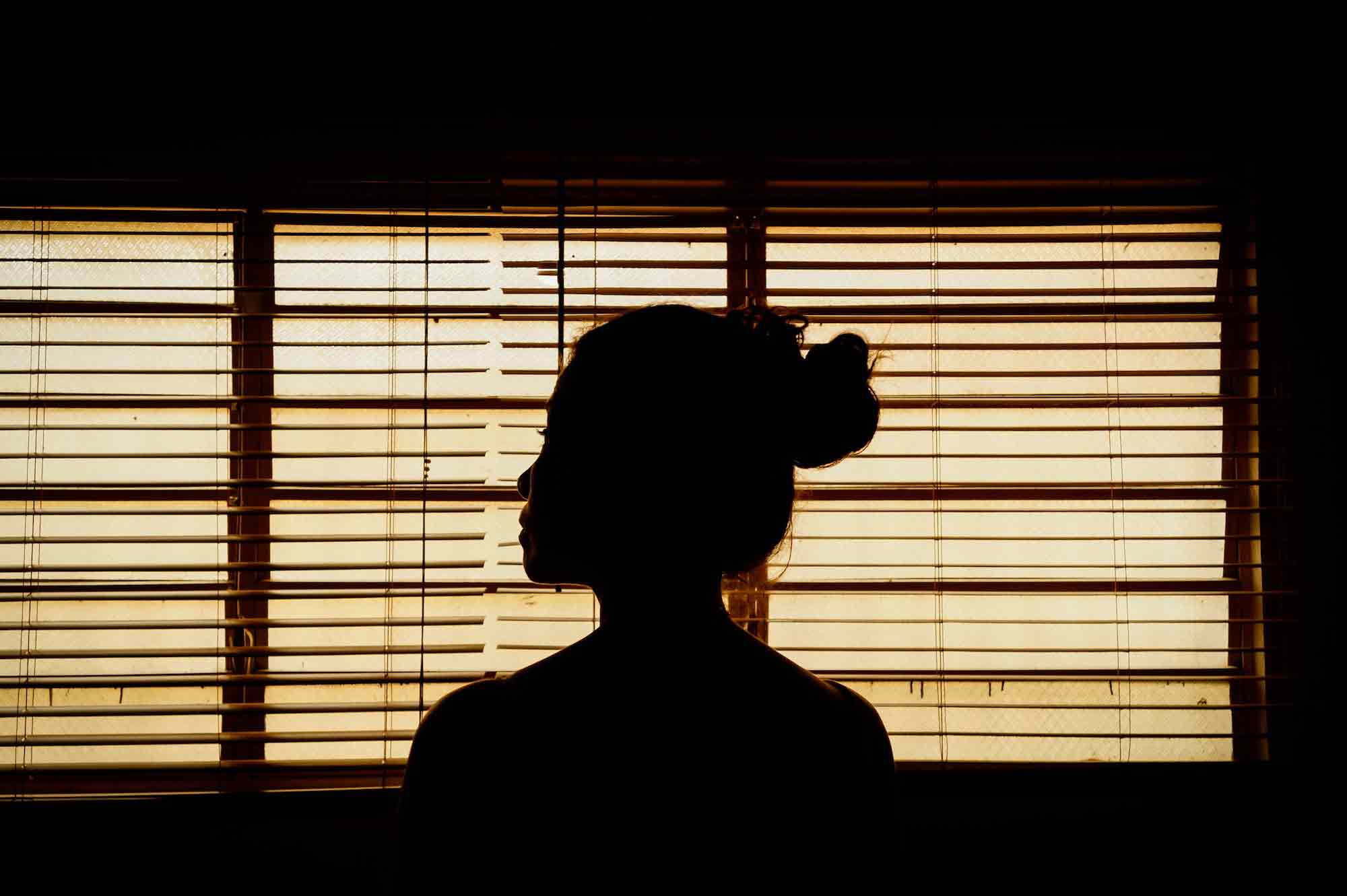 The Salvation Army Western Territory is continuing its fight against human trafficking, releasing its 2021 Annual Impact Report for its efforts in the Western U.S. The report identifies the Army’s efforts and illuminates the larger need for engaging Salvationists and friends in the efforts to end human trafficking.

“The issue of human trafficking is so huge that people tend to feel overwhelmed and wonder what they can do to get involved and help with the issue,” said Territorial Social Justice Ministries Director Jacqui Larsson. “It’s been a popular topic of discussion and focus over the past few years, and although the conversation may be lessening in some areas, the issue is still just as prevalent as it was before, if not more so.”

When COVID-19 brought much of life as we know it to a halt, human trafficking was pushed even more underground, according to a report from the United Nations Office on Drugs and Crime. When things got tough, traffickers found a way to continue exploiting individuals through labor or sex.

Many of The Salvation Army’s local efforts, like delivering desserts to workers in massage parlors, had to be put on pause due to pandemic restrictions, but Larsson said many are starting up again, alongside a renewed push to encourage engagement.

This year’s goals for the West? Awareness and training and prevention and outreach—two prongs of the Fight for Freedom, The Salvation Army’s 10-year plan to combat human trafficking launched in 2016.

In 2021, 261 individuals were trained across the West’s 29 awareness, prevention and outreach events, according to the impact report. Larsson said there is a need for greater training—she often gets calls from people responding to a disaster from Emergency/Disaster Services or from one of the camps asking for guidance.

“Within The Salvation Army, we have so many amazing opportunities to serve using a wide variety of programs and services available, and sadly trafficking touches almost all of the programs, whether we are serving those from our communities who need food or a place to stay, or even interacting with youth in the programs within our churches, the possibility of traffickers and pimps trapping men, women and children is a reality,” Larsson said. “But The Salvation Army’s personnel may not be aware of all the different aspects of trafficking, the red flags that could be present, or the most effective ways to respond. Our goal is to equip our soldiers, officers and employees so that when they’re going out into the field, they have the information ahead of time.”

Larsson said to meet this year’s goals, the Social Justice Department is increasing training offerings within the Army’s programs and corps. This will aid the efforts in the field. Additionally, the Spokane (Washington) Citadel and Long Beach (California) Red Shield were recipients of this year’s funds from the Gooding Anti-Trafficking Endowment. This is the second year funds from the annual grant have been awarded.

In 2021, 595 survivors were served across the West’s 13 designated anti-trafficking programs. At the Seeds of Hope program in Las Vegas, The Salvation Army offers supportive services and emergency transitional housing to victims of crime, specifically human trafficking—both sex trafficking and labor trafficking.

McQuaid said these individuals often come to the program through The Salvation Army’s partners and the Metro Police Department’s anti-human trafficking division, and most of them are experiencing homelessness—they’ve either been housed by their trafficker or in hotels or have escaped and are living on the streets. Sometimes, the trauma of being trafficked comes up when an individual is seeking treatment for a presenting condition, like addiction, and they realize they’ve been trafficked, she said.

“These individuals, a lot of them… just don’t have a choice, and they didn’t know what they were getting into when they were being manipulated into that environment,” McQuaid said, noting that statistics show a majority of people who have been sexually trafficked begin at young ages—some as early as age 10. “A lot of this goes back to within families, which is really sad to say.”

Once someone is in the program, McQuaid said they begin with transitional housing along with weekly case management, setting goals every 90 days until they become more stable and can move to a less-frequent meeting schedule.

“We also really want to help them build a foundation,” she said.

McQuaid sees the mission of Seeds of Hope as one to take a victim to survivor and then survivor to self-sufficiency. A point of pride for her? All of the clients are currently working or in school, and while each individual is on his or her own timeline, many people find permanent housing within two years.

“It really just depends on the individual,” she said. “When we’re dealing with trauma, it’s hard to put a timeline on healing…but it’s a beautiful process to watch and see how things unfold for individuals.”

Outside of the designated programs, 22 local corps and units are involved in task forces and coalitions across the West, according to the report. These efforts include law enforcement, social services, medical staff and survivors.

The Salvation Army in Kalispell, Montana, is one such corps. According to Corps Officer Major Julie Feist, the need for the task force is high—a survivor advocate she works with who also works with the sheriff’s department has told her each week people are arrested who are victims of trafficking.

“Unfortunately, most of the time when they are let out of jail, it is their trafficker who is picking them up,” Feist said. “We want to make sure that they have some information to know that there is a place they can turn to.”

That is the reason behind the task force’s dignity bags—lightweight canvas backpacks filled with snacks, hygiene products and human trafficking resources. Feist said the task force gives the bags to the jail for deputies to distribute upon release.

Additionally, Feist said the task force presents training opportunities for those who may come in contact with human trafficking without knowing it—trying to let people know what signs to watch for and make sure the national hotline number gets out.

“It really is just a big collaboration of people that want to make sure awareness is raised enough to get this terrible thing stopped,” she said.

Feist said her passion for fighting human trafficking is fueled by the memory of a young woman she worked with at one of her first appointments who she recalls was being taken advantage of—before awareness of human trafficking was prevalent. Awareness, she said, is key.