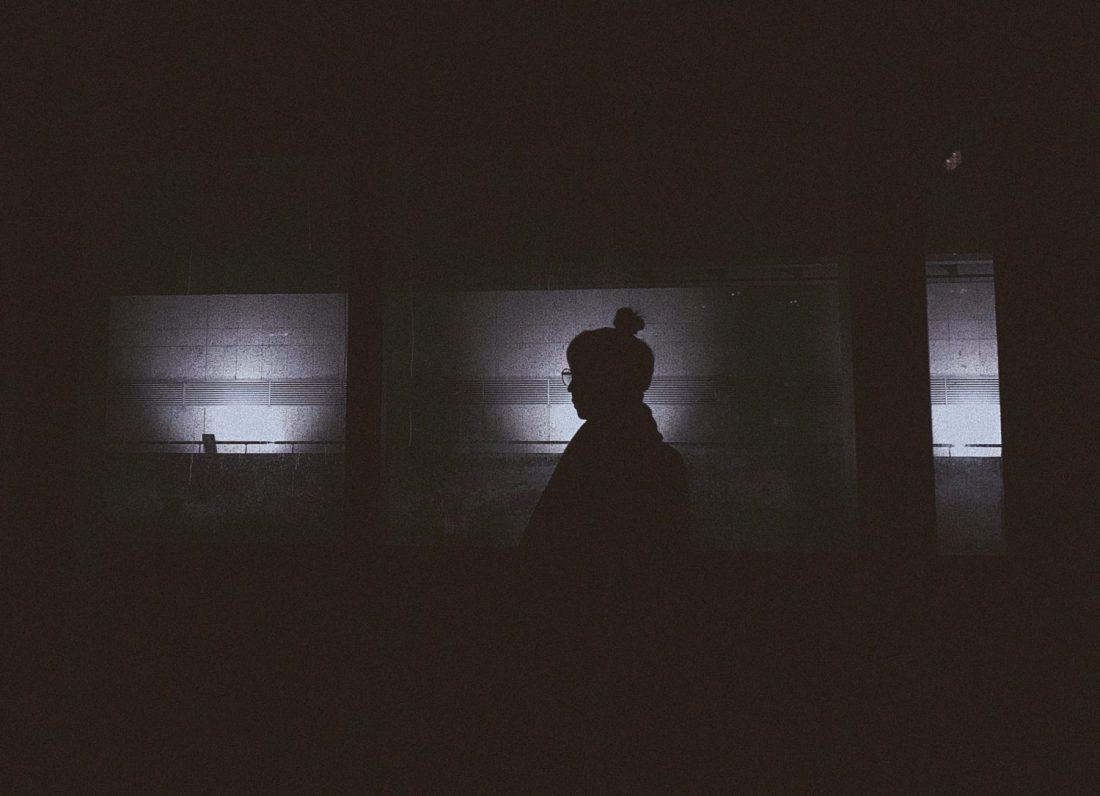 The Salvation Army presents the first of what will be monthly webinars on various social justice issues.

Television shows and movies often paint a sensationalized picture of a person victimized by human trafficking: a child snatched off the street and forced into a nondescript van, or a teenage girl physically tortured to engage in prostitution. While such scenarios can occur—and certainly must not be minimalized—victimization and trafficking are not always so obvious.

The Salvation Army USA social justice team held a webinar Jan. 13 exploring the myths surrounding human trafficking. During the past year, anti-trafficking providers have observed a rise in the spread of misconceptions, particularly through social media. The event examined not only the myths themselves but also their harmful impact on the anti-trafficking movement.

People from around the country joined the webinar—the first in what will be monthly social justice webinars on various topics presented by the Army’s four territorial social justice directors. The Eastern Territory’s Arielle Curry hosted this event, which brought together four human trafficking experts, all currently working in the field: Dianna Bussey, justice liaison for Salvation Army in Winnipeg, Canada; Alex Bumgardner from The Salvation Army Project FIGHT in North Carolina; Jenn Harvey, Drop-in Center Coordinator for The Salvation Army’s Stop-It initiative in Chicago; and Erin Meyer, who works with The Salvation Army Cincinnati’s anti-trafficking programs and has served as coalition manager of End Slavery in Cincinnati.

Here are four myths about human trafficking and along with the corresponding reality:

Myth: Physical violence is the main method used by traffickers.

Reality: Other forms of control are often used, such as grooming and luring, Bussey discussed. Traffickers are adept at these subtle methods of control and psychological manipulation. Bussey noted that these techniques keep the trafficking from being seen by others—both helpers and those being trafficked. “These subtle methods make trafficking harder to detect, make the trafficked person take the blame, and make it hard for them to get out of the situation,” Bussey said.

Myth: Trafficked persons can only be foreign nationals or immigrants from other countries.

Reality: This myth is connected with the confusion that exists around smuggling versus trafficking, Bumgardner said. Smuggling involves illegal border crossing, but individuals can be trafficked without ever leaving their homes. While noting that trafficking statistics usually fall short of the actual numbers, Bumgardner quoted a study that found that 77 percent of victims are trafficked within their own country, with a large majority trafficked in the area where they reside. Most are trafficked by people they know well through the grooming process. “Traffickers don’t look one particular way,” she said, noting that they can include husbands, boyfriends, bosses and even grandparents. “We don’t want to miss those in our own backyards.” She encouraged people to call the human trafficking hotline (888-373-7888) when they suspect it’s occurring, adding that they don’t have to be sure.

Myth: The sensationalized image of victimization is what trafficked individuals experience.

Reality: Meyer discussed this belief, acknowledging it had come up within the first two myths. “The media tells stories that grab people’s attention,” she said. Unless they dig deeper, they will think this is the reality. To not propagate the stereotypes, she suggested counteracting them with accurate information, shared cautiously without starting arguments. “It’s important that we don’t ignore these issues,” Meyer said. “The more that we can share that this human trafficking experience is a broad one, is a diverse one, and that we support that with facts, the better we’re going to be advocating for the identification of this issue in our community and the healthy supporting of survivors in our communities as well.”

Reality: Harvey examined the savior complex and rescue mentality. Those seeking to help tend to want to act with urgency and intensity, not realizing that the help an individual needs is often slow, steady and consistent. “It can take years,” Harvey said. “The damage of psychological control is pervasive. Trafficking is not always straightforward.” She said that thinking, “I know what you need,” is not helpful. “We can’t dictate when people are ready for change,” she said. She also noted that we never know what is safe for people, and that some people don’t identify as being trafficked—it’s just what they’re used to. “The rescue mentality is not empowering…it’s just another person trying to control the [trafficked individual],” she said. “Rescuing and empowering can’t happen at the same time; it creates further dependency. It can be dangerous to get involved.” Curry responded to this, emphasizing the importance of the language used around this issue—even the word “rescue.” “Our language matters,” she said. “Stay clear of ‘rescue”; maybe say ‘recover.’” She noted that each trafficked person is the expert on their own story.

For information on upcoming webinars and to register visit sajustice.us. For a more in-depth look at the myths and realities of human trafficking, a recording of the first webinar will soon be available on the website.