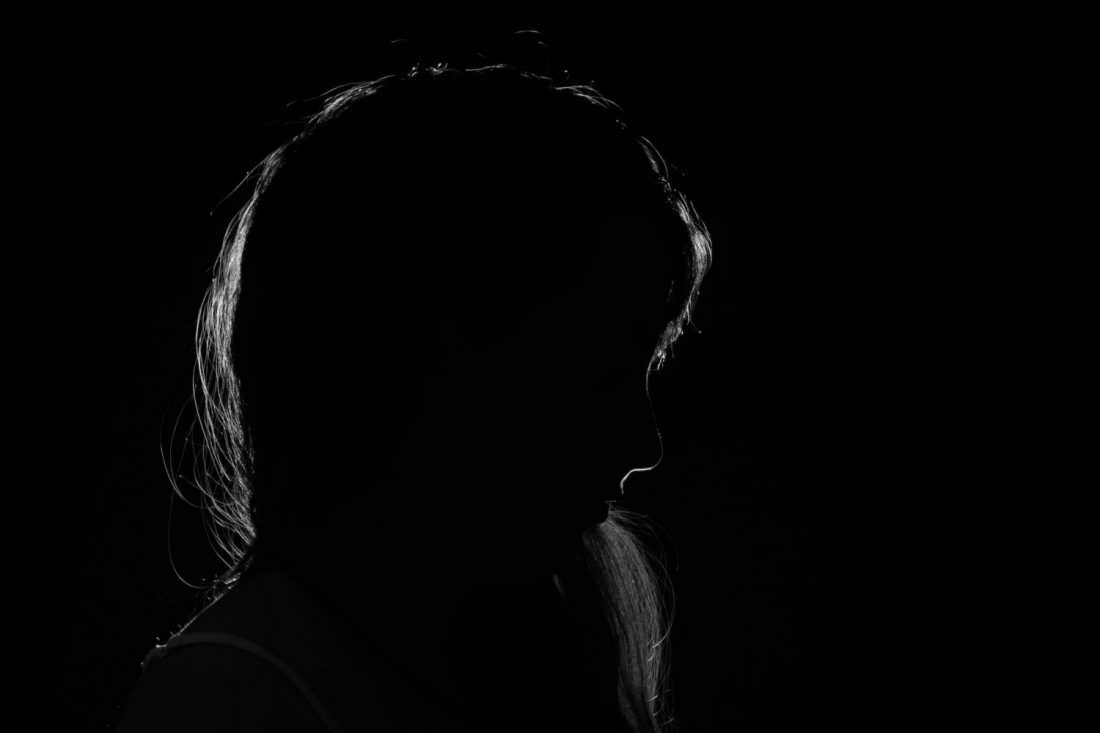 6 resources to become more aware and engaged against human trafficking

While The Salvation Army has a long history of working in social justice since its inception in 1865, strengthening its response to modern slavery and human trafficking has become a global priority—and for good reason. It’s estimated that more than 40 million men, women, and children are victims of modern slavery (including forced labor and forced marriage) on any given day, according to data from the Global Slavery Index.

It’s an issue we’ve all heard about but don’t know a great deal about. Use this list as a starting point to learn more, see what The Salvation Army is doing and how you can help.

10 things to know about human trafficking

As four anti-trafficking practitioners with more than 30 years of combined experience, these writers learned the ins and outs of trafficking and have walked alongside its survivors.

Once they started to read the research and regularly immerse themselves in the field, they write that they realized how the reality of trafficking differs from what is portrayed in many awareness efforts—and how the general community perceives human trafficking.

Based on their collective insights and experiences, here are 10 things they wish everyone knew about human trafficking.

Read more about the International Social Justice Commission’s (ISJC) launch of the Fight for Freedom, a new International Modern Slavery and Human Trafficking (MSHT) Response Strategy for The Salvation Army across the world.

Where Scripture illuminates the issue

When it comes to human trafficking and modern slavery there is much we don’t know. But these 10 Scripture passages help to illuminate the issue through the Word of God. Plus, find more in these three biblical stories that evidence the restoration God offers to the exploited, the freedom Jesus wants for the oppressed and how new life is possible for the broken.

The link to pornography

Administrators of one Salvation Army Adult Rehabilitation Center received funds from the Salvation Army’s Fight for Freedom (FFF) grant, an award intended to fight against human trafficking, to purchase the More Than Conquerors curriculum for the men at the rehab center. See how they are using the curriculum to help participants break their pornography addictions by recognizing how it affects the brain and how it’s connected to other addictions. And find four steps to addressing a pornography addiction.

How you can fight human trafficking

After spending a career in the anti-trafficking field, this writer says she realized how much everyone is needed to fight for the freedom of those enslaved—not just anti-trafficking practitioners.

As she writes, “Everyone has the potential to make a difference through their daily choices.”

With that in mind, here are 10 ways you can fight human trafficking.

Learn more about the issue and more at SA Justice, The Salvation Army’s initiative to inspire, inform and instigate justice across the U.S.