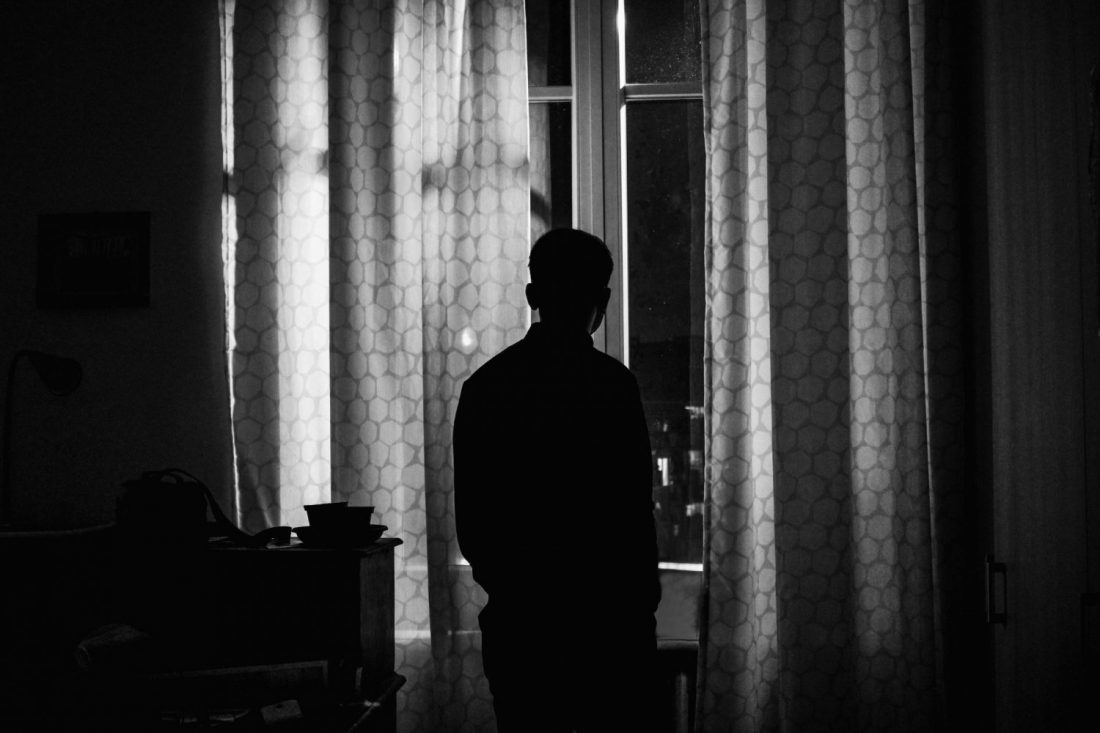 “I’m a sinner saved by grace,” David, who participated in the More Than Conquerors series at the Riverside County (California) Adult Rehabilitation Center (ARC) wrote in his testimony. “Before participating in the Conqueror Series, I had many addictions and abnormal relationships. I didn’t understand what was wrong with me.”

From the course, David learned about the chemical imbalance that pornography causes, and how it is the same imbalance that results from drug addiction. “After attending classes and watching the videos, again, I’ve learned that there is a cure, and I don’t have to be a prisoner of my own mind,” he wrote.

Riverside County ARC Administrators Majors Richard and Tammy Larson applied the recently awarded funds from the Salvation Army’s Fight for Freedom (FFF) grant, an award intended to fight against human trafficking, to purchase the More Than Conquerors curriculum for the men at the rehab center. The More Than Conquerors curriculum helps participants break their pornography addictions by recognizing how it affects the brain and how it’s connected to other addictions.

For the past three years, he and his wife Major Tammy Larson have been serving at the Riverside County ARC, which has 125 beds for men who are dealing with some type of addiction, whether it be alcohol, drugs or something else.

“Over 50 percent of the men in recovery at Riverside ARC suffer from pornography addiction in addition to their chemical dependency, which negatively affect the condition of the family,” Administrator for Program Major Tammy Larson said. “The long-term goal is to break the curse and bondage of slavery to pornography which will give families a better chance at survival and positively impact sons and daughters, which in turn will positively impact neighborhoods, communities and cities.”

The More Than Conquerors curriculum provides DVDs and books that teach participants how pornography originated in our country, what it does to the brain, how it connects to other additions and how it affects relationships and influences human trafficking.

Richard Larson explained that the men watch the DVDs and read the books then discuss the content together. During the discussions, the men are asked to write down the 10 most hurtful things that have happened to them in their lifetime. “Sometimes those hurtful experiences are part of the reason for their addictions,” said Richard Larson. “Until you figure out the reason why you use drugs or why you have pornography in your life, it’s just going to keep coming back to you.”

Christian, a program participant, noted that going through the series helped him understand the nature and scope of his addiction. “I followed the workbooks and participated ruthlessly in the private discussion group like my life depended on it, because my life did depend on it,” he wrote in a testimony. “Pornography, an addiction I knew I had, became conquerable.”

Sometimes, program participants who are trying to beat an alcohol addiction want to continue smoking weed, but Riverside teaches that smoking weed will lead straight back to alcohol consumption.

Before participating in the More Than Conquerors series, one of the men at the Riverside couldn’t understand what was so wrong about pornography. He even kept it on his phone. After the series, he decided to delete the pornography because he understood how it was hurting his relationship with his girlfriend.

One of the videos in the More than Conquerors series illustrates what pornography does to the brain with a story about how one group of scientists chose to deal with an Egyptian moth infestation. Scientists took the pheromones from a female moth and made it stronger than what a female emits. Then they put pellets with the increased pheromones on the ground near the moths’ mating area. The male moths ignored the real female moths in front of them because they were searching for the stronger scent. And then, of course, the moths didn’t mate.

“That’s what pornography does when it stimulates your brain,” Richard Larson said.  “Pornography robs you of intimacy with your wife. It takes something beautiful and makes something ugly out of it.”

The Riverside ARC is evangelism-focused and has services on Sundays and Wednesdays, as well as Bible studies throughout the week. “We’ve had many, many men come to know the Lord Jesus Christ,” Richard Larson said. “We tell them they need God in their life. It’s such a blessing to see men’s lives change as they accept Christ and work out their salvation.”

David finished out his testimony about his experience as a participant at Riverside with these words: “I have to quit desensitizing my frontal lobe and focus on real relationships. They are feasible and can be a part of the transformed David’s life. God has so much more in store for my life, and I need to stop settling for less than what He would have for me.”