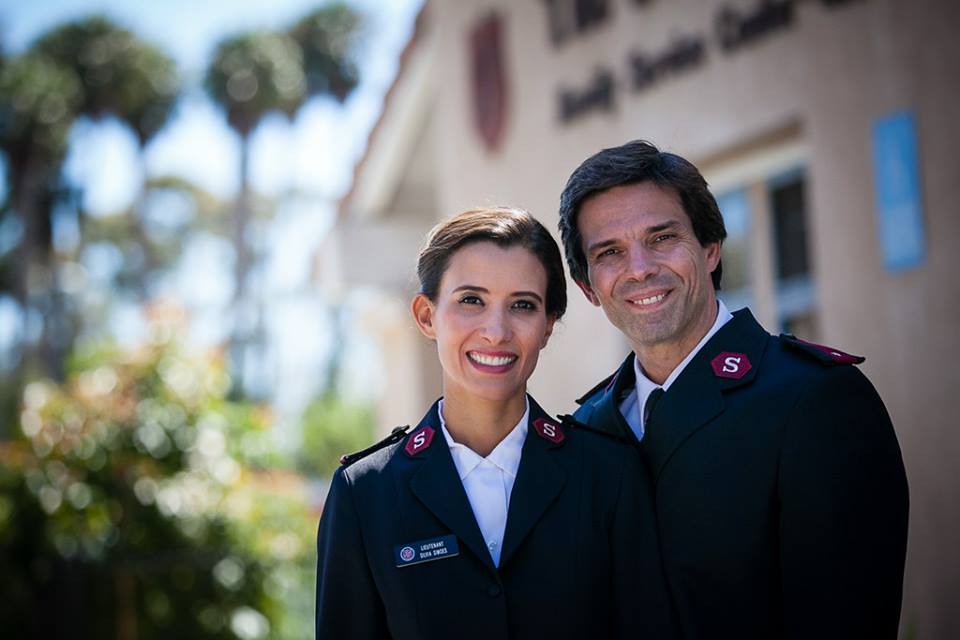 Ventura Rotary Club pitches in $5,000 and a trio of optometrists.

When Corps Officer Lt. Fabio Simoes arrived in Ventura, California, in 2014, one of the first people who reached out to him—in a time of need—connected him with the local Rotary Club.

Three years later, that initial contact has led to the opening of an eye care clinic at The Salvation Army’s downtown Ventura location to administer to the needs of the homeless. The initiative, funded through a $5,000 grant from the Rotary Club of Ventura, will be the first of its kind in the Western Territory.

Formerly a paint storage room, the clinic will provide free eye exams and glasses to its clients. If necessary, the clinic will also schedule and perform medical procedures at one of the local hospitals. 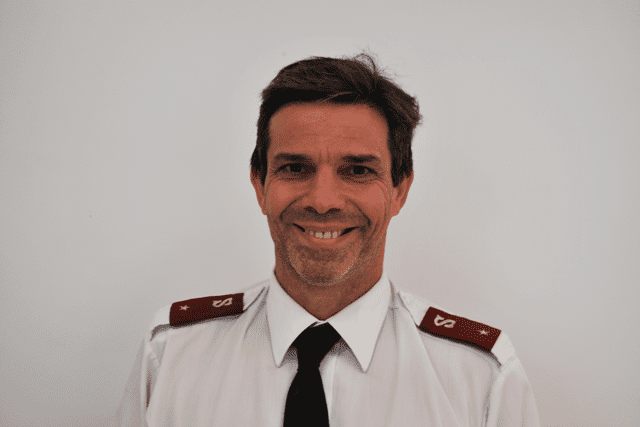 “There is definitely a need in the community to provide eye care for the homeless people—especially for the kids,” said Dr. Jim Deardorff, one of three eye doctors from the Rotary Club who will volunteer time and expertise at the clinic.

Individuals in need of eye care, as recommended by their Salvation Army caseworkers, will have access to top-notch eye care through the new clinic at no cost to them. One of the benefits to Salvation Army clients who visit the clinic is that the process will be as simple and streamlined as possible with a minimum amount of paperwork involved on the client’s end.

“We know that homeless people don’t always have the proper documentation,” Simoes said. “We want to make it as easy for them as possible to get the eye care they need and deserve.”

“Maybe they couldn’t help me personally, but The Salvation Army could help others in need,” Brashears said. “When we were looking at ways to distribute the funds from our fundraising efforts, I said, ‘Why not an eye clinic?’”

With The Salvation Army on board to donate space at its downtown Ventura location, the service organization agreed to fund $5,000 to get the eye care clinic up and running. Deardorff is donating most of the equipment to the clinic. Brashears and Simoes said that the project would not have come to fruition if not for Deardorff’s enthusiastic support. 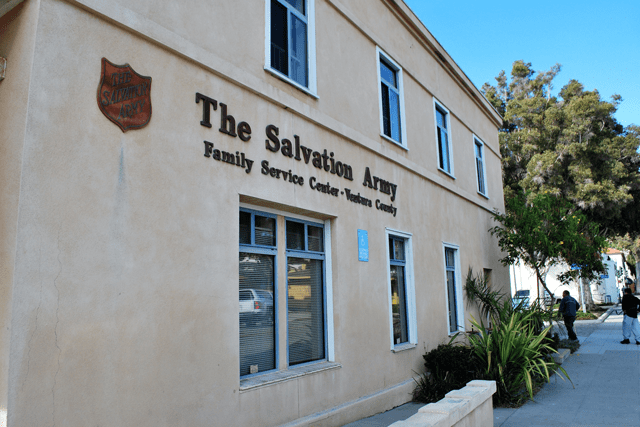 Deardorff himself is no stranger to The Salvation Army. He’s volunteered as a bell ringer every Christmas for more than 30 years. He’s also served briefly on an advisory committee.

The two other doctors who will work with the clinic are Dr. Richard Hatcher, who’s retired, and Dr. Raj Bajaw, who’s just starting out in his practice. Each has committed to volunteering four hours of service per week on a rotational basis with Deardorff. Someone from the Rotary Club will also be on hand to answer the phone at the clinic.

Simoes said he hopes to partner with another local service organization to provide for the cost of eyewear. If the partnership fails to materialize, The Salvation Army is prepared to fund the costs of the eyewear through the $5,000 contribution from the Rotary Club.

“Like any new business it is going to start out slow,” Deardorff said. “Our initial plan is to be open one afternoon per week. It will take time and we’ll see how it grows from there.”