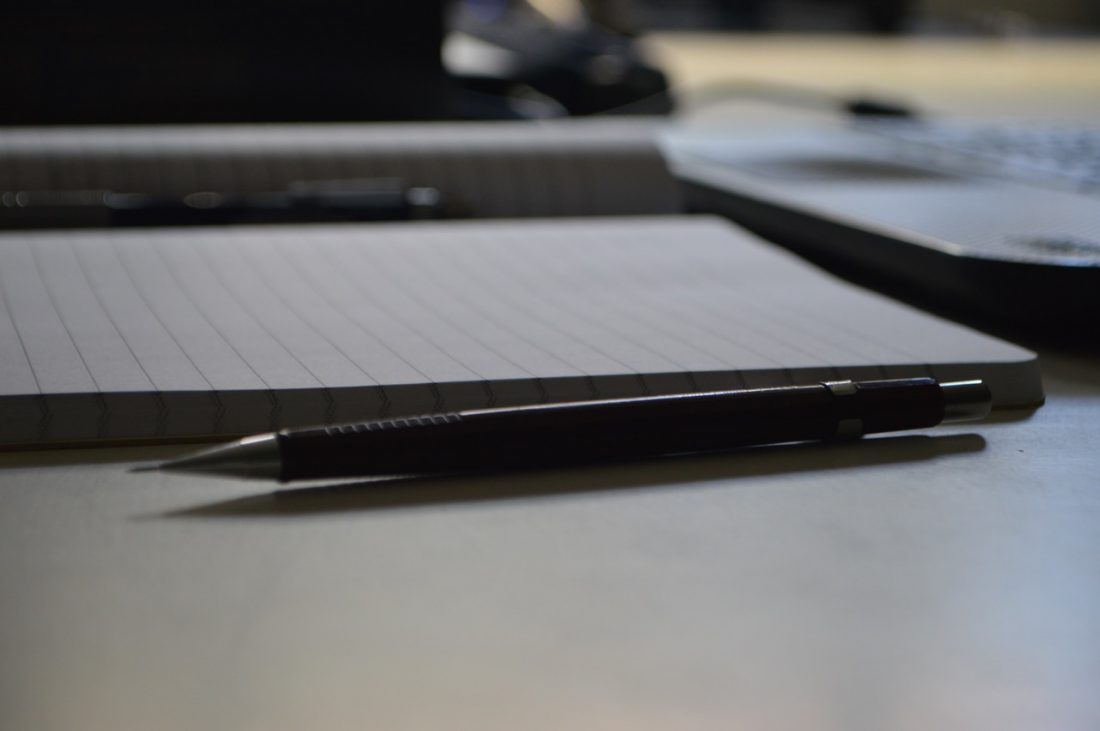 Cultural survey aims to inform ministry diversity.
The Western Territory embarked in August 2016 on an unprecedented journey toward identifying institutional and attitudinal barriers that impact minority populations within The Salvation Army, including those that frustrate the full use of their talents in advancing the Army’s mission and that have the potential to undermine their “Christian faith and practice.”
To identify these barriers, a territory-wide survey launched—“Project G 3:28,” a moniker drawn from Galatians 3:28: There is neither Jew nor Gentile, neither slave nor free, nor is there male and female, for you are all one in Christ Jesus.
“This bold move was sparked, in part, by a review of historical demographics that indicated hurdles related to minority recruitment, training, and retention which are now being reflected in the underrepresentation of minorities in leadership positions within the West,” said Dr. Ken Davis, sociologist and former Development Director in the Southwest Division, who is overseeing the survey.
For example, over the past 14 years, just 22 of the 507 new enrollees in the College for Officer Training at Crestmont (or 4 percent) have been of African descent.
Possible factors to the low representation received attention at the November 2015 Empowerment West Conference in Phoenix, convened by the Western Territory’s Multi-Cultural Department and African Heritage Committee.
To generate a comprehensive body of data, the territory engaged Davis to employ a multi-tiered methodological approach, including written surveys and confidential information from interviews.
“Though the current survey has targeted Salvation Army officers, soldiers, adherents, employees and board members of African descent, it is felt that this process will in fact identify certain dynamics that affect all racial and cultural minorities,” Davis said. “Although too early in the process of data compilation and analysis to identify trends or make recommendations, the goal of the survey is to produce a sufficient body of information to guide in the development of evidence-based changes in practice and/or policies.”
Davis said he hopes to accomplish the goals outlined in former Territorial Commander Commissioner James Knaggs’s letter to the field in which he said, “As the Army is able to remove [any such] strictures, it will move closer to a fuller realization of its mission to preach the gospel of Jesus Christ and to meet human needs in his name without discrimination. And, in a similar light, the Army will better exemplify the scriptural tenet found in Galatians 3:28.”
The survey is open through the end of January, and then a review team will develop recommendations to address significant findings, including building a leadership development strategy for officers and soldiers of African heritage, according to Lt. Colonel Stephen Smith, Territorial Secretary for Personnel.
“Those involved in this process know that institutional change begins with well-crafted and effectively executed policies and procedures,” Davis said. “More importantly, however, they understand that real change demands receptive minds and positive attitudes, and that neither can be substantially altered through memos, employee manuals, or briefs of appointment.
“As a church, the Army knows too well that enduring change can only be realized through constant, prayerful vigilance,” Davis said, “and a commitment to follow the message and manner of the compassionate yet innovative spirit of the Christ.”

Those of African descent who wish to participate in the survey can obtain access by contacting Dr. Ken Davis at kendvs@sbcglobal.net.