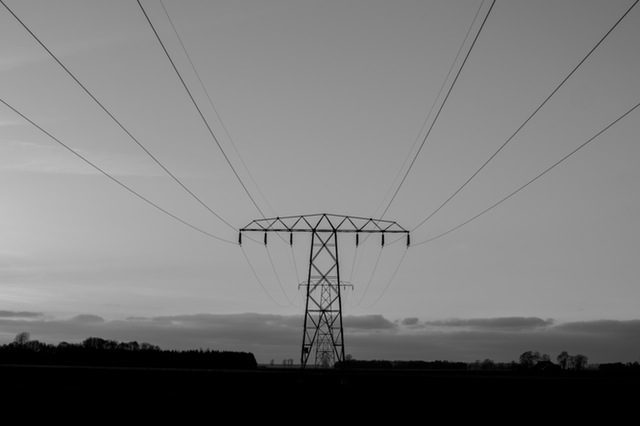 Sustainable energy to meet the world’s demand for power

When did you last experience a loss of electricity? It is a rare occurrence in Europe and North America—enough so that I distinctly remember a major loss of power in the northeast U.S. and London in 2003. It was such a surprise that people were completely unprepared and it dominated the news for days.

Developed economies are so dependent on electricity that we cannot function without it—trains stop; there is no lighting, heating or cooling for offices and houses; electronic gadgets run out of battery power; and how can we cook food if the microwave oven stops working?

However, if you live in Asia or Africa and have not had power cut in the previous few months you are fortunate. When serving with my wife, Eirwen, at Chikankata Hospital in rural Zambia in the 1990s we often had no power—sometimes for 48 hours at a time. It is a major problem running a hospital with no power and no water (electricity was needed to pump water from the dam). Most of these power cuts were due to poor maintenance, lightning strikes or thieves stealing copper cables, and the situation has not improved in recent years.

My parents live in Cape Town, South Africa, a very beautiful part of the world, but they have had to learn how to live with regular power cuts. This is not usually due to poor maintenance or theft, but because there is a lack of power on the national grid. There is not enough electricity to meet demand, so the power is switched off in areas on a rotation basis.

This is called “load shedding” and often happens at the most inconvenient time—between 6-8 p.m.—when many people need power to cook or heat their homes.

Demand for power around the world is increasing rapidly. I have been traveling to Asia regularly during the past eight years and am continually struck by the number of people—many in their 20s and 30s—who are earning reasonable salaries and can now afford to have TVs, refrigerators, phones, computers and sometimes even air conditioning units. No one should deny people the opportunity to acquire basic technology that western societies take for granted. However, generating enough power to meet these reasonable demands is a major challenge.

Many countries have committed to reduce their reliance on fossil fuels (oil, coal, natural gas) due to environmental concerns. However, these fuels accounted for 87 percent of global primary energy consumption in 2012. It is predicted by 2040 liquid fuels, natural gas and coal will still account for more than 75 percent of total world energy consumption. Replacing fossil fuels with nuclear energy raises many safety concerns.

We can hope that scientists will discover ways to harness energy from the sun, wind and water—so-called “green energy” sources—but in reality it is likely to be a long time before cheap, sustainable energy sources can meet the world’s demand for power.

This is a complex problem. There are no simple solutions, but that does not mean we can avoid the problem, close our eyes and hope it goes away.

Most of the energy sources we used today had not been discovered in biblical times. There is no Scripture instructing us on whether we should build or close nuclear power stations, for example. However, the Bible does contain some principles to help us decide what to do.

The International Positional Statement on Caring for the Environment highlights three important principles:

As we reflect on this challenging issue of energy justice, let us pray for:

– People in the world who have access to energy—may we always be good stewards of the resources entrusted to us.

– May we never be wasteful or arrogant by consuming more than need.

– Those who are working to develop sustainable sources of energy—may they have insight and wisdom to develop solutions which benefit the poorest members of society.

– Those who cannot access enough power for their basic needs.