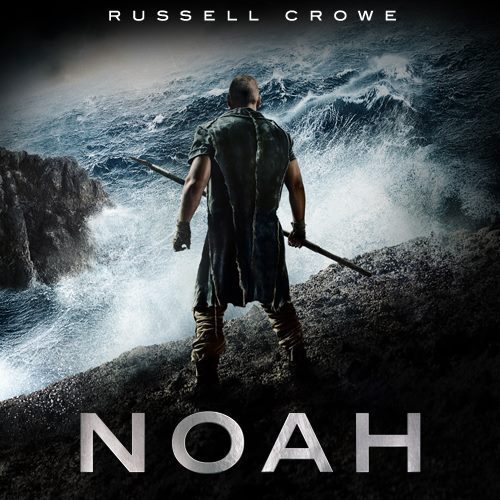 With so much controversy surrounding “Noah“ the main questions people are asking are: Is it true to Scripture? Is it worth seeing?

For me, “Noah” was deeply thought provoking. It left me pondering elements of the biblical account and film making in general. Is this movie helpful for biblical understanding or not? I believe it’s more good than bad. If the movie draws you to open your Bible and compare what is true to Scripture and what was added as creative devices for the film, then I see it as a positive. The idea that themes of Scripture are being used in Hollywood and on the big screen can be a great tool for discussion, evangelism and discipleship as we look to God and delve into his word. [See the National Religious Broadcasters and Paramount Pictures joint message about the movie.]

Director and co-writer Darren Aronofsky (Black Swan, 2010; The Fountain, 2006) was quoted as saying, “To me, watching a movie is like going to an amusement park. My worst fear is making a film that people don’t think is a good ride.” In my opinion, if nothing else, “Noah” is a great ride.

It is important to note that this movie is not fit for young people even though it received a PG-13 rating for violence, disturbing images and brief suggestive content. It has appropriately strong but not gratuitous themes, with depravity and death shown intensely. After all, it is a movie where God will “make an end of all flesh, for the earth is filled with violence because of them; now I am going to destroy them along with the earth” (Gen. 6:13). It’s not exactly a romantic comedy.

Putting aside the big question of whether it is true to Scripture, I found the film production and acting to high quality. Arononsfsky did a great job with the film, and since no Christian film production company is putting up the approximately $125 million it cost to make this film, we need to expect some Hollywood expansion of the story in this version. That being said, it is surprisingly true to the spirit of the story. If the filming was not realistic, it would have taken away from the story. Costume design was understated with a feel of a post-apocalyptic film like “Book of Eli.” The sound design and score were brilliant, particularly in IMAX. It draws you in while never taking the focus away from what is happening in the story. The main song—“Mercy Is” by Kronos Quartet and Patti Smith—is simple yet profound. Listen for a beautiful version of it in the end credits.

The cinematography was stunning with scenes reminiscent of “Life of Pi.” One scene in particular used silhouette masterfully. The editing was clean and the film generally flowed well with only a couple of scenes that moved too quickly causing dizziness, amplified on the IMAX screen. The CGI (Computer Generated Imagery) is completely believable, artistic and seamless.

I am not a Bible scholar—I’m the Western Territory’s Social Media Chaplain and run OnlineCorps—and therefore did not look at the most minute details for accuracy. For me, it was more about the story in general and the message of the story and whether that was true to Scripture.

There is a telling of the creation story that is beautiful and powerfully visualized. It starts with the earth in a barren, unstable state and tells the story creatively and powerfully. While the depiction of fallen angels as rock monsters was not specifically biblical, there is little detail in Genesis about nephalem, giants and fallen angels. I think this can be a good discussion starter and cause people to turn to their Bibles to see for themselves. There is always the fear that people will be misled, and that is the challenge with this film.

God is only referred to as “The Creator” and is distant and unvoiced throughout the film. “The Creator” is portrayed in a more personal way through dreams, which is how he communicates.  Noah is left to wrestle with what he believes is the will of God. Encouragement came from Noah’s grandfather Methuselah (Anthony Hopkins): “You must trust that he speaks in a way that you can understand.”

We get to journey with Noah and see his faith increase. Russell Crowe plays Noah in a way that shows his humanity—a good man, humble and aware of his own sinfulness. The standout scene, with no dialogue, is when Noah is looking out at the crowds of people completely consumed by themselves, depraved in every way. This was not thrown in our faces with gratuitous violence or sexual content but implied. Crowe’s face is riff with disgust, fear and somehow recognition of his own propensity for evil. It is a powerful moment, and I loved his humanity. It made me connect with Noah as less like a super perfect human and more like me.

If you are like me and enjoy modern films, I think “Noah” will be a good experience for you and will bring an artistic interpretation to challenge some biblical thinking. See the film, and then use it as a way to generate discussion with others.

Explore the three decks of Noah’s ark and create your original artwork inspired by the story of Noah. 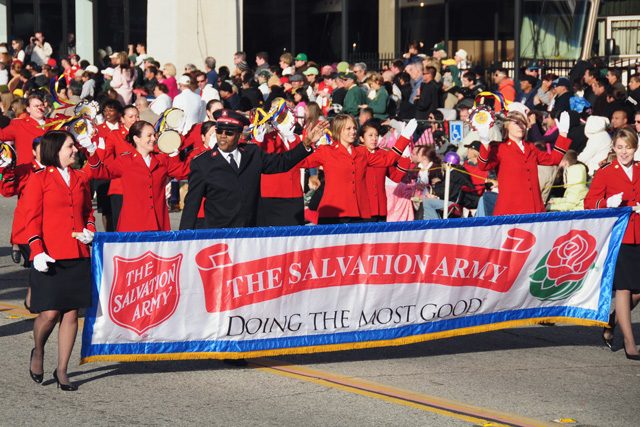 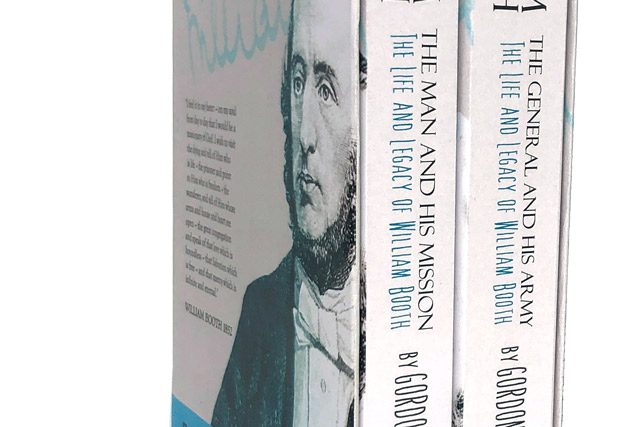 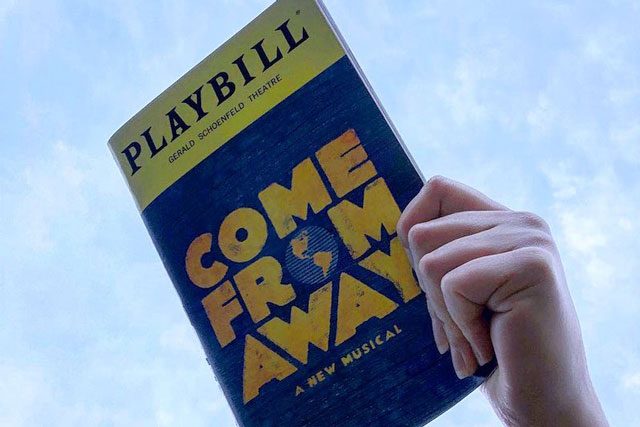 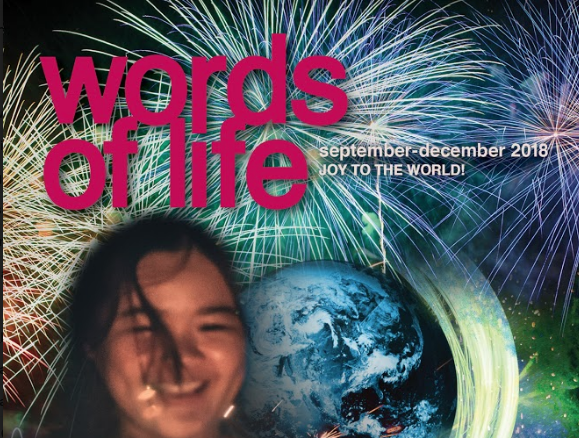 The taste and spark of joy