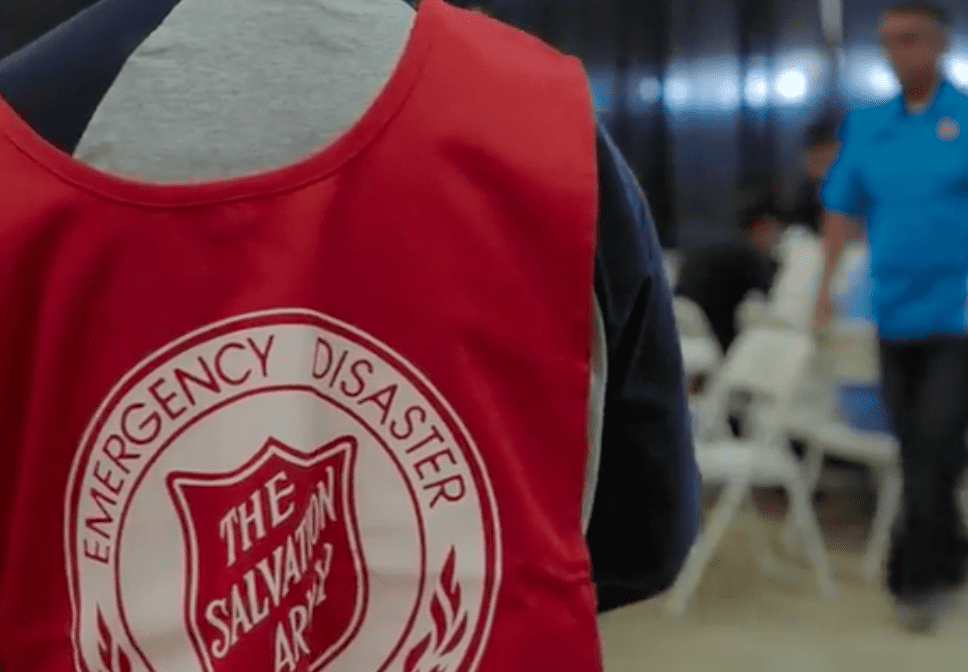 The organization sheltered more than 5,300 individuals in its 24-hour shelter from March to July.

A dwindling number of Central American migrants crossing the U.S.-Mexico border in the Yuma area has prompted The Salvation Army to close its 24-hour shelter for asylum seekers.

According to Captain Jeff Breazeale, The Salvation Army in Yuma is now using hotel rooms to house any migrant families in need of shelter.

“With the few number of families that we have been receiving from [U.S. Customs and Border Protection], it is cost effective to house in a hotel rather than a 24-hour shelter,” he said. “We’re still providing all the services we did before—meals, clothing, medical, et cetera. It looks different, but we’re still serving those in need.”

They currently have 13 family units (33 individuals) staying in a nearby hotel, but they can house up to 15 family units, he added.

The cost-saving move also gives a reprieve to staff members and volunteers who were manning the shelter, which had been running in a former thrift store in a strip mall since late March.

The Salvation Army originally opened the shelter—its biggest in the USA Western Territory—at the request of the City of Yuma, which quickly became overwhelmed by the number of migrant families being processed at the border.

Arrests at the southwestern border dipped by 28 percent in June, according to the Department of Homeland Security, marking the first time this year that the number of border crossings declined. The department said that 104,344 arrests occurred in June, down from 144,278 in May—the highest monthly total in 13 years.

The department largely attributed the downsurge to the additional security forces deployed in Mexico to prevent migrants from reaching the U.S. border.