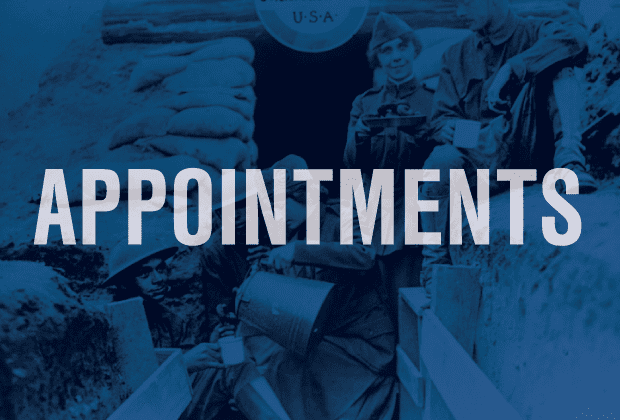 Western Territory administration today announced a number of leadership changes and promotions approved by General André Cox with an effective date of June 27, unless otherwise indicated:

*With promotion to the rank of Lt. Colonel

TRANSFERRING OUT OF TERRITORY