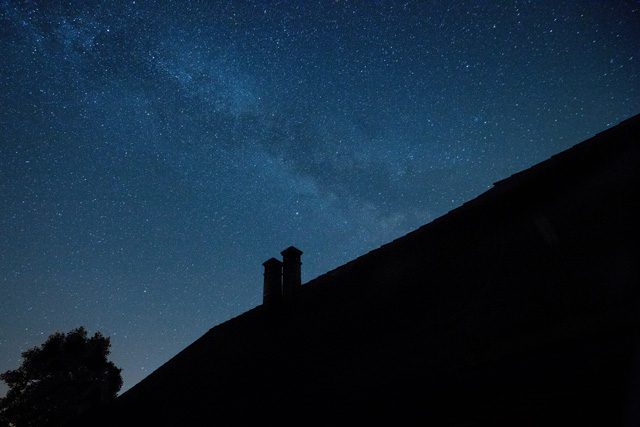 When Captain Timothy Danielson first arrived at his appointment in Redding, California, he had seen more than his fair share of people in need, but what he came across in Shasta County left him flat out shocked.

Each day, men and women would walk into The Salvation Army for any number of reasons, just a few fragile steps from losing their homes—if they hadn’t already.

“We had a grandmother come in who was living with her granddaughter out of her car—her granddaughter was only 6 years old,” Danielson said. “Our county is dealing with a lot of homelessness.”

Last year, Shasta County counted 706 people as homeless—a drop from the 757 recorded the previous year, according to the Redding and Shasta County Continuum of Care. But despite the slight dip, the need is still very present in the mountainside community.

The program’s already living up to its name, helping a handful of individuals stay in their homes. The corps hopes to distribute between $50,000–$60,000 in rental assistance by the end of the year, Danielson said.

“For the majority of people, the reason they end up on the street is a gap for some reason in their life—that’s loss of job or their car broke down and they couldn’t pay for it. Their utility bill gets high enough that they can’t afford that,” Danielson said.

Prior to the launch of Project Stay in Your Home, the corps’ service offerings for those in poverty had included utility shut-off assistance and a food pantry, according to Michelle Owens, the corps social worker. But the needs of one subgroup of the homeless population, in particular, helped them realize more needed to be done.

“I have people call here on behalf of veterans all the time,” Owens said. “They just don’t have enough to live off of.”

In 2016, veterans comprised 13 percent of those experiencing homelessness in Shasta County according to a report by the Shasta County/Redding Continuum of Care.

Danielson said the program is off to a good start, changing the way tenants and landlords relate to one another.