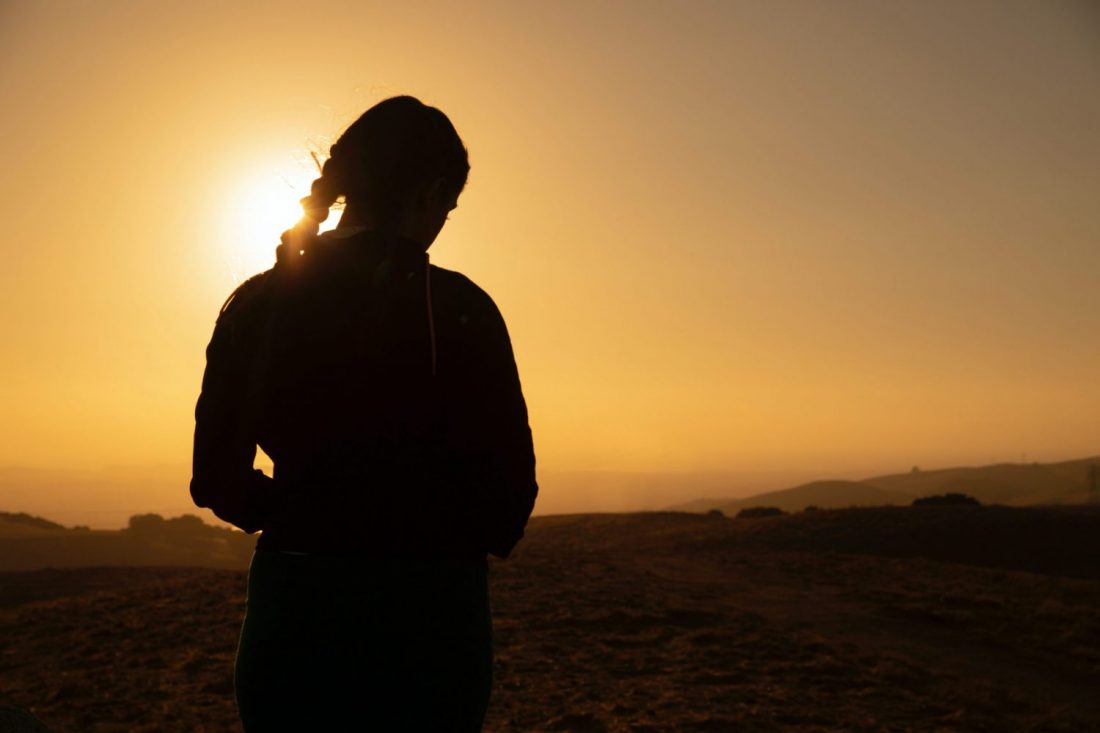 My pain was not the end of the story

By the time Martin Luther found himself sequestered in Wartburg Castle, he had sparked the religious movement we’ve now come to know as the Protestant Reformation. But in the years before the Reformation, before the councils and debates and disputations, Martin Luther was a monk.

It all started on a summer day as Luther was riding home from the University of Erfurt, where he was studying for a career in law. A thunderstorm caught him out in the open, terrifying him with explosions of thunder and lightning. He cowered on the ground, certain of death, and made a vow that would change his life: “St. Anne, save me, and I will become a monk!” He survived the storm and kept his vow. Within weeks he quit school, sold his books and entered an Augustinian monastery. His father was furious at this “waste” of his education.

Once in the monastery, he threw himself into the religious life. He would later say, “I was a good monk, and I kept the rule of my order so strictly that I may say that if ever a monk got to heaven by his monkery it was I.” But he wasn’t living the life of a peaceful contemplative. Rather, he went through his days under the shadow of desperation and fear, obsessed with living a holy life, petrified of God’s judgment. He constantly doubted God’s love and despaired of any hope of salvation. As he nitpicked his sins and heaped extreme forms of penance on himself, Luther was convinced his soul was damned: “I lost touch with Christ the Savior and Comforter, and made him the jailer and hangman of my poor soul.”

The first time Luther presided over the Mass, he feared God would strike him dead on the spot. Feeling his anxious frame trembling, he clung to the altar for support. Legend has it his hands shook so badly that he nearly spilled the Eucharistic wine. In the midst of this turmoil, Luther’s beloved confessor, mentor and friend, Johann von Staupitz, gave him a Bible and pointed his eyes away from his own unworthiness to Jesus on the cross. In response to Luther’s crippling fears, to his guilt and feelings of never measuring up, to the penance and punishment he derived for himself, to his visions of Christ only as a judge ready to smite him, Staupitz had a clear, resounding refrain: “Look to the wounds of Christ.”

As Luther studied the Bible, first as a doctoral student and then as a professor in Wittenberg, and as he continued to follow Staupitz’s advice, his picture of God began to shift. Instead of an angry, judgment-hungry God, peering down from heaven, ready for any excuse to strike him dead, Luther saw God as Father, freely offering forgiveness through faith by grace. Working through his despair led him to a new understanding of the gospel—the God who is for us, seen in Jesus Christ on the cross, who took on our pain and our sin to make us his children. This reclaimed gospel message was at the heart of the Protestant Reformation.

Luther called the inner turmoil and depressive angst he experienced anfechtung. Throughout his life, he continued to use this word to describe the terror, despair and fear of religious crises and trials. These moments were battles for faith for him—battles to hold fast to the truth that God had not forsaken him, that he was no longer under condemnation because of Christ. They were battles to hold fast to the Word of God.

Luther’s term anfechtung is much broader than what we call depression today, so they aren’t fully synonymous terms, but they are related. They both bring the same swirling thoughts, the same internal terror. They both plague us with questions of our worthiness, of our guilt, of whether we are deserving of love. Both can make us doubt God’s goodness and wonder if we can slip beyond his grace.

So in the midst of depression, when we fall under the harassment of guilt and shame, we can follow Staupitz’s advice as well. Look to the wounds of Christ. For this is where we see the extent of God’s love, the upside-down way he brings beauty and wholeness, the full measure of his grace. It is where we are reminded of truth outside of our feelings—that nothing can separate us from God’s love, not even the deepest depression. Luther’s life tells us this: the wounds of Christ will guide us through the darkness.

As I look back now, I realize that my seasons of depression solidified my understanding of the gospel more than any other experience in my life. God met me in the place where I felt furthest from him, and he wove strength into a message I’d heard since I was a child. I was desperate, helpless and broken. I needed something bigger than my pain, something strong enough to bear the suffocating weight of it. I needed hope that my pain was not the end of the story. In that darkness, I was showered with a message of grace, which told the tale of One who came to me in my brokenness and offered redemption.

The gospel gave me space to be “not okay” because it expected I would come needy. It offered a message of a Savior who not only offered salvation for my soul but who promised to radically remake and transform all of creation, eradicating sorrow and sickness—even faulty brain chemistry. This hope was something I could look to as truth, even as I struggled to know which of my own thoughts could be trusted. In the midst of my darkness, it became my only place of sure footing.

This does not mean that focusing on the gospel will cure our depression. It didn’t for Luther, even as his theology shifted with the Reformation. Anxiety and depression would continue to afflict him for the rest of his life, and he would return to the message of the cross again and again as an antidote for his feelings of hopelessness and guilt. But his depression did become a training ground for him.

He would say later that he didn’t learn his theology all at once, and that his “spiritual trials” (anfechtung) helped him in the process. He started as a depressed monk, poring over Scripture in his desperation, but as he “looked to the wounds of Christ,” a light of hope slowly dawned. The spiritual darkness of one man gave birth to a new understanding of the gospel, one that transformed him and would shake the foundations of Western Christianity.

Diana Gruver writes about discipleship and spiritual formation in the every day. She serves as a writer and communications director for Vere Institute, and lives in Pennsylvania with her husband and daughter.