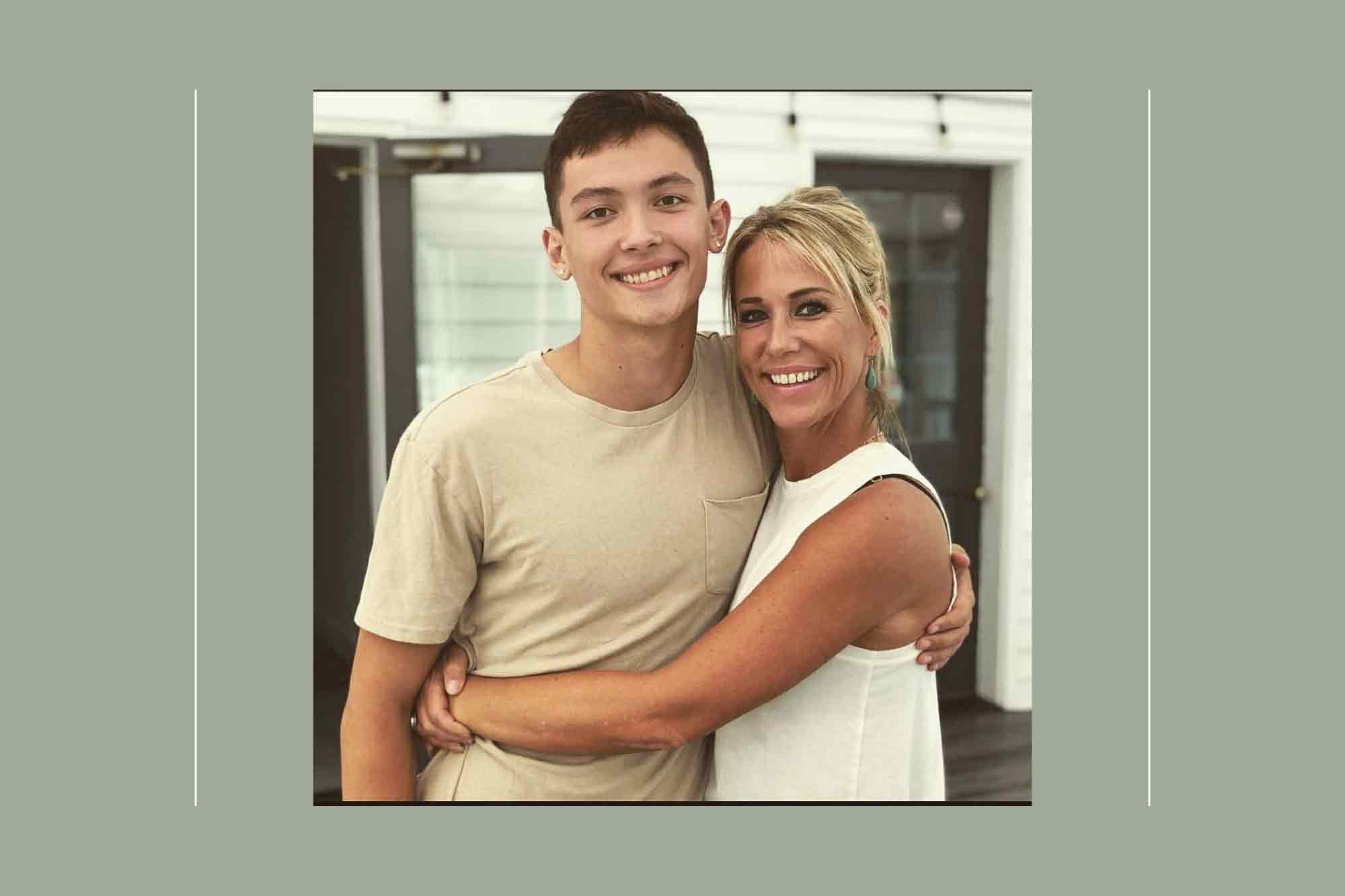 Tracie Dalke woke up, reached out her arm to grab a lighter and smoked heroin off foil. She then rolled over the side of the bed, swung her feet onto the floor and drove her young son to school.

Dalke never planned to become addicted, but life spiraled. She married young after she found out she was pregnant. Two years later, she discovered her husband cheating with her best friend. She left with her son to live with her mom and stepdad.

One night, her niece wanted to stay at the house, which Dalke said triggered her own childhood trauma—a secret she had been holding onto. Her stepfather sexually abused her for years while growing up, she said. Feeling forced to come public to protect her niece, Dalke said she lost the only home she and her son had, so they crashed on a friend’s couch.

“It was all just too much,” Dalke said. “So, I called another friend to see about getting pills that could help me emotionally through this time.” She said she started with Xanax, which led to pain medications, like OxyContin and Methadone—a spiral of self-medication.

Eventually, she moved into her mother-in-law’s house with her son—and her ex, Jeremiah, who had left his other relationship. The pair linked arms in drug abuse as cohabiting friends, while raising their son, Noah Stifle.

“We became like Bonnie and Clyde,” Dalke said. “I’d take Noah to school, burglarize houses and pick Noah up from school. Jeremiah hacked through the stolen goods…We thought we were parents of the year because we were co-parenting.”

And then, the drug of choice for the platonic-parenting-duo switched from pills to heroin and methamphetamine, to save money, Dalke said.

Stifle remained buffered from the details of his parents’ hustle and drug use. He lived on the main level of the house with his grandma, while they stayed in the basement. But Stifle still felt the difference of his life compared to his peers’—especially once his parents started stints in jail.

“I’d make up excuses for my parents when friends asked where they were,” Stifle said. “I’d say they were working. I kept making up lies, but trying to keep up with the lies took a toll.”

The jail time didn’t detour Dalke’s father, Jay Dalke, from helping her. He knew she was into illegal activity, but tried to be there for her anyway. “I didn’t know what to do,” he said. “But I wasn’t going to give up on her. No way. That’s not me.”

Meanwhile, Jeremiah committed to a journey of sobriety during his time at The Salvation Army’s rehabilitation program in Seattle, and it inspired Tracie Dalke to give it a try. “I saw the dramatic change in Jeremiah, and I knew if I went back home after the behavioral rehab I went to, I would just use again.” So, she chose to also go through The Salvation Army program.

“The Salvation Army’s program changed my heart—it filled the black hole I tried to fill with drugs—and filled it with forgiveness, love, encouragement and hope,” Tracie Dalke said.

Those closest to her also saw the transformation. “It was mind-boggling that she took that step,” said Jay Dalke. “Even after she finished the program, I worried for two or three years. Would she go back? But the more I saw progress and her becoming a leader, I knew she would be okay.”

Majors Jonathan and Vickie Harvey saw her continued transformation while Dalke worked in administration at The Salvation Army Eastside (Washington) Corps Community Center. “Every time we saw her, she shared some other news about how she was progressing, good choices she was making,” said Vickie Harvey. “We just tried to keep cheering her on, like a hope mentor.”

Tracie Dalke has remained clean and sober since July 2016 and works full-time in real estate. She credits much of her strength and change to God. “God is the foundation of my life.”

She and Stifle reconciled their relationship, and he is now in college on a football scholarship. “He could have gone any way—he had every reason to—but he made the right choices. I’m so proud of him,” Dalke said.

“I saw how strong [my parents] truly are. They have become good parents, good human beings,” Stifle said. “I’m proud of my mom.”