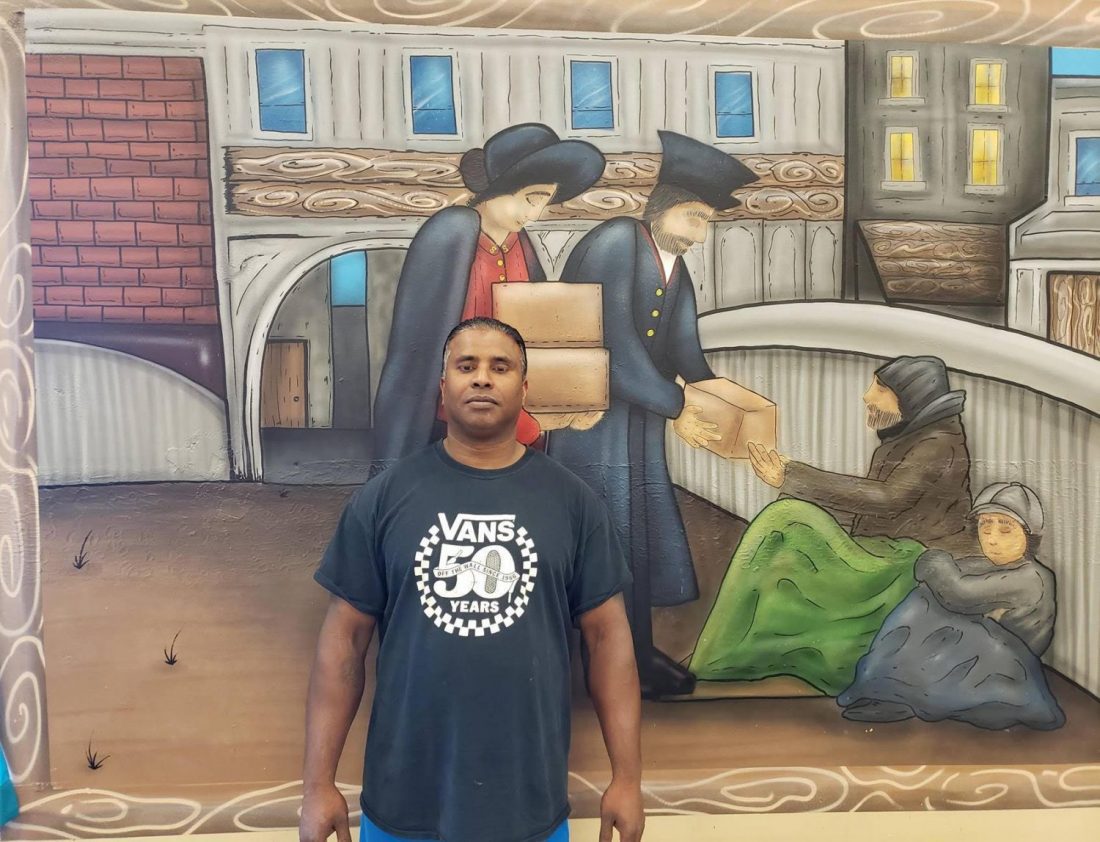 When Raheel Prasad was a guest at The Salvation Army Berberian Shelter in Modesto, California, he could be seen starting and ending the day with prayer in the chapel.

“God is good. The biggest achievements in my life have come from my faith,” Prasad said. “Everything I have asked God, he gave me. It just takes time.”

Following an arrest, Prasad first entered the Sheriff Alternative Program at the Berberian Shelter in January 2016 after demonstrating good behavior. In April that same year, he went into the transitional phase, where he stayed for about 145 days, until August.

The years following his departure, he was in and out of jail and continued abusing drugs—like he had for over 20 years. This setback brought him back to the Sheriff’s Alternative Program in December 2019.

“I was hanging around with the wrong crowd who used drugs. Then, I started using again, too,” Prasad said. “I finally decided to change my ways.” Upon returning to the shelter, Prasad decided to shape up.

Prasad attributes his newfound success to the support that he received from the leaders of The Salvation Army, including Snyder and an advisory board member.

“They taught me how to live my life, and offered programs and counselors I could go to for help,” he said.

As a result, Prasad successfully completed the program in May 2020 and has been drug free for about a year. He also became employed in landscaping and construction—after a month, the construction company hired him permanently. In addition, Prasad decided to stay connected to The Salvation Army because of the spiritual aspect of the Sunday morning worship service and with the decision of inviting Christ into his life.

“The church services on Sunday give me focus with my life,” he said.

Today, Prasad understands what it means to have a second, third or fourth chance to make it into society. He believes that this will be the last time for the use of any drugs or alcohol.

If he could meet Founder William Booth, Prasad would say, “I would thank him for everything The Salvation Army did for me.” 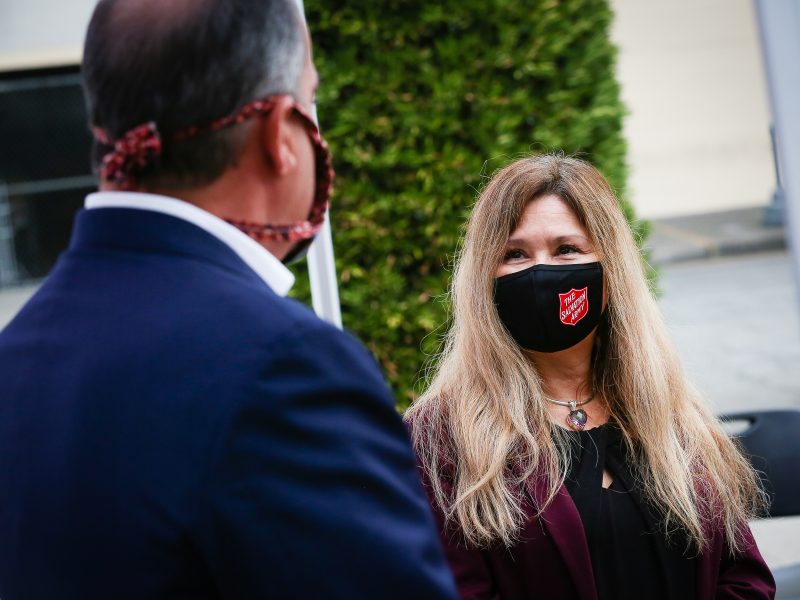