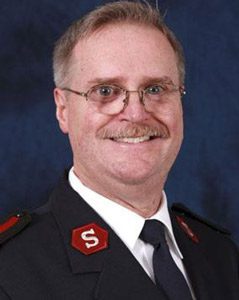 Preston Lee Rider was born Sept. 5, 1955, to Lonzo and Priscella Rider in Nampa, where he grew up as the seventh of 10 children—seven boys and three girls. He graduated from Nampa High School in 1973 and studied accounting and business at Regis University in Denver.

The Riders retired for health reasons in 2014 and made their home in Nampa.

Rider always enjoyed helping others, from putting a new roof on someone’s house to shoveling the snow from his neighbors’ sidewalks. About a week before his death, he decorated and prepared a taco casserole for a home league meeting his wife was hosting at their home. He was a good friend and mentor to many.

A celebration of life service took place Dec. 30 at the Nampa Corps.