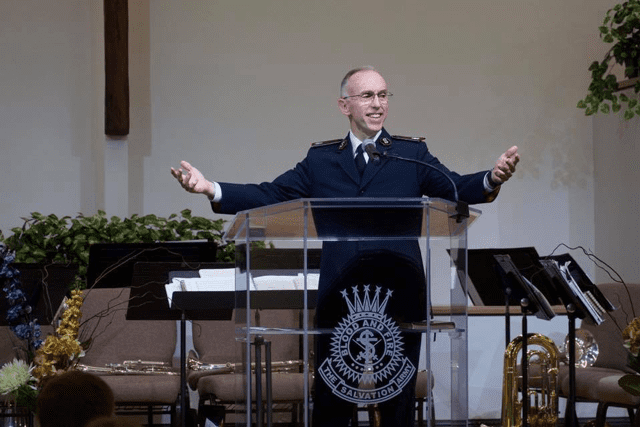 After Corps Officer Captain Sergio Garcia prayed, Commissioner Kenneth G. Hodder brought the message, urging the congregation to walk forward in faith staying close to the stream of grace that is available to all followers of the Lord.
A time of prayer and dedication followed, when many people knelt at the mercy seat in response to the message.
After the final song, “I’ll Go in the Strength of the Lord,” the official unveiling of the corps’ dedication plaque took place in the courtyard.
The congregation enjoyed a buffet lunch organized by Lt. Colonel Michele Lescano and Captain Stephanie Garcia, and a short musical program from the Songsters, Band and solo vocalists. 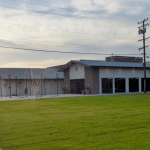 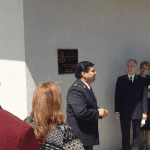 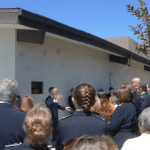