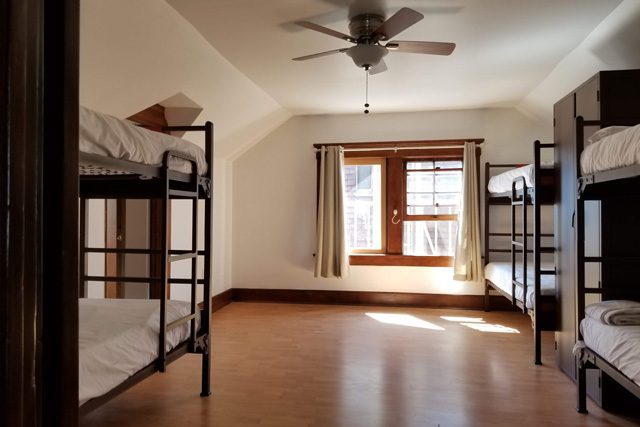 The Salvation Army will provide case management and three meals a day.

If The Salvation Army’s new family housing facility in Los Angeles feels a little extra homey and warm inside—like someone’s house—that’s because it used to be.

The Salvation Army recently opened Lily’s Place, a new facility aimed at taking in homeless families in the downtown Los Angeles area. The homeowners of Lily’s Place had been using their home to serve the homeless for 30 years before reaching out to The Los Angeles County Department of Health Services (DHS) to continue the work earlier this year. 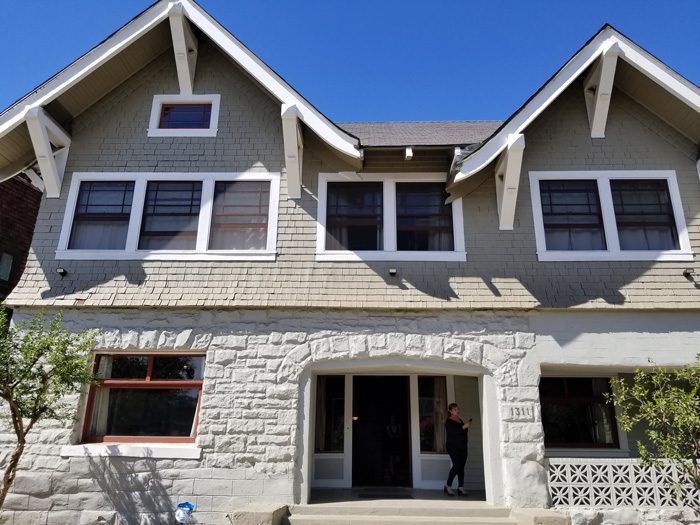 After six months of planning, The Salvation Army has taken over the three-story, seven-bedroom home—named for the homeowner’s mother—which can host approximately 10 families.

“All different families are welcome—intergenerational, same-sex couples, single parents,” said Program Manager Juanita Villegas. “The goal is to keep the family unit together.”

Captain Ernesto Lozano of the East Los Angeles Temple Corps was on hand to lead the blessing of the new building, which will be the third Salvation Army facility serving the area, forming a supportive network with the Alegria facility (a residential care facility for the chronically ill and their loved ones) and the Zahn Emergency Shelter.

DHS contracted with The Salvation Army, which agreed to convert the space and oversee management of the facility as part of its “housing first” initiative to help people find shelter in order to access other services. 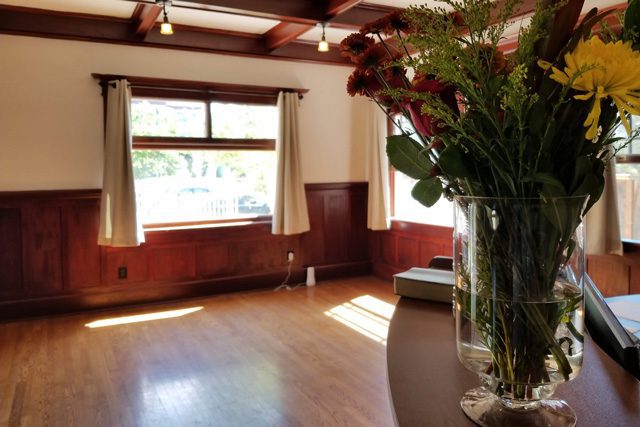 Ana Aguirre, who serves as the program director for Alegria, Zahn and Lily’s Place, said DHS will offer the mental health services at the facility, while The Salvation Army will provide case management and three meals a day cooked off-site and delivered to the home. The first family is already in the process of moving in.

Starlisha, a single mother, and her daughter, were referred to Lily’s Place. She said she’s grateful because she felt like she had nowhere else to go.

“You all are helping me with my goals and getting the things I need for my daughter,” Starlisha said.

Villegas said the case managers on staff at Lily’s Place will assist Starlisha with her individual housing stability plan, which is established at intake to determine what barriers exist in getting a client permanently housed.

“Just because someone has permanent housing, it doesn’t mean it’s going to last,” she said, noting that mental health, substance use disorder, disabilities and unemployment can all be barriers to getting and keeping housing. “Goals are established—whether it be to obtain documents, increase income or search for housing if the family is ready.”

Part of that process also means ensuring families learn about ways to budget their monthly finances and other critical life skills that can be a challenge after chronic homelessness. Families are also directed to the Los Angeles Central Corps for additional support services and programming, if they’re interested.

Best of all, Villegas says, they use a blind referral process to receive clients at Lily’s Place, meaning no one should be turned away. If there’s a medical or mental health aspect to a family’s chronic homelessness, DHS will refer them to Lily’s Place when the time is right.

“Some people simply aren’t yet ready for shelter,” she said. “But there’s nothing wrong with asking for help.”