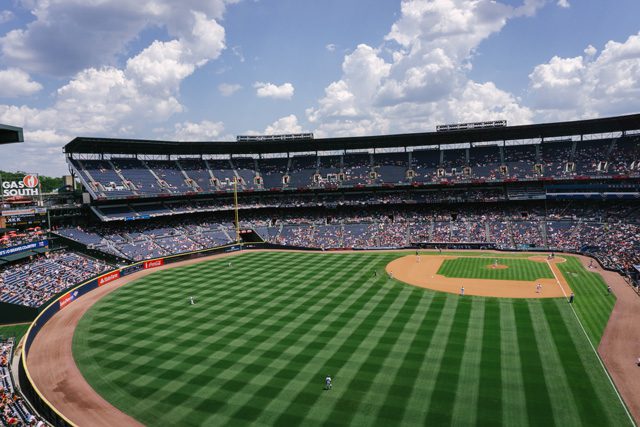 ‘If you build it, they will come.’

Recently, it was the 30th anniversary of the release of the movie “Field of Dreams.” My husband, Steve, loves baseball movies, and I, wanting to be a good wife supporting his interests (as well as knowing he goes to a lot of movies I want to see) agreed to go to a special showing of the movie in the theater.

We purchased our tickets in advance and waited for the day to arrive. I must admit I had never watched the movie all the way through, but knew the general plot. As the movie progressed, I thought much of it was fictional, so I was not emotionally involved—and kept poking my husband to keep it light for him.

A few scenes, however, really impressed me, and Steve and I had good discussions about them. Spoiler alert: Ray Kinsella, the main character, built the field and they did come.

The first thought-provoking scene was when Ray kept hearing a voice telling him to build “it,” but it wasn’t until he saw the vision of the baseball field that that he was moved to action. Do you have a vision that God is calling you to undertake? What is keeping you from moving forward?

Ray’s wife, who is my hero for being supportive of her husband, says, “If you really feel you should do this, then you should do it.” It was all against the common sense of life, but Ray’s belief in doing what was right moved him forward. If we as Christians believe God is telling us to step out, we need to heed his voice. Noah, Abraham and Peter all stepped out to do impossible things because God called them to step out in faith. What kind of faith do we have?

Doc Graham says getting to play one inning of a Major League Baseball game is “like coming this close to your dreams and then watch them brush past you like a stranger in the crowd. At the time you don’t think much of it. We just don’t recognize the most significant moments of our lives while they are happening.”

What significant things are happening around you now that you are missing for any variety of reasons? Is there something God is calling you to do that you don’t feel is significant, but could be to someone else?

Near the end of the movie, Ray is upset because Terrance Mann is asked to join the ball players in the corn field and passionately asks, “What’s in it for me?” Shoeless Joe says, “Is that why you did this? For you?” This is something I do worry about, something I fear is an easy response for Christians. God calls us to serve him, unconditionally and unselfishly. But how often do we ask, “What’s in this for me?”

Wouldn’t it be wonderful if we could adapt and apply this theme to believe if we live life as a Christian should, people will come to church to learn more? They will come to find peace and unconditional love. They will come to learn about biblical heroes. The one constant thing in life is God.

In an interview after the movie was made, the owner of the property said, “Anything is possible out here in the field of dreams.” Better yet, if we are faithful to God, if we follow his guidance, if we keep our focus on him and if we reach out to the lost in the world, the possibilities are endless.

And Steve didn’t cry this time. 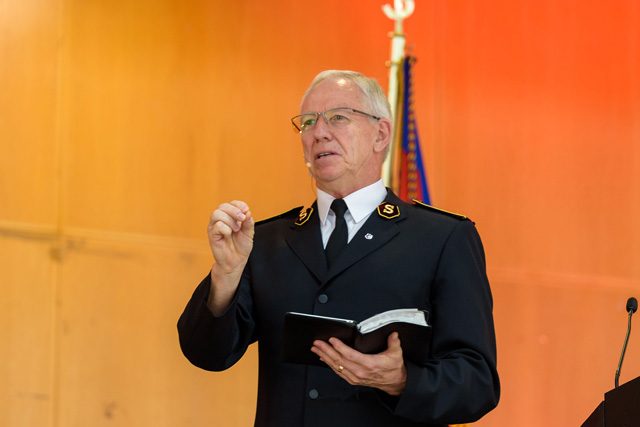