Its been a grand journey!

Ever since I accepted the Lord Jesus as my savior I have been assured of my destination. However, no one told me when I was young that it would be the journey with the curves in the road, the detours along the way and the stops and starts the Lord allows which would make up such a grand life.

For this Salvation Army officer, the journey has been filled with exciting places, programs, and certainly people.

All have come together to make me the person I am as I leave my active officership.

Of the three, it has to be the people who have provided the greatest satisfaction and fulfillment in my life. There is nothing better than watching people develop and mature into the potential that God has in store for them. They couldn’t see it, but you knew it was there and just kept working with them.

Each appointment has brought someone who needed the strengths I had and together we found their own strengths and potential. I remember as corps officers in one corps, Esther and I would pick up two young girls, twins living in a trailer with older parents. The girls, so creative, so precocious, yet full of intelligence and energy…open the doors of the corps and they were there. All it took was encouragement, giving them a horn, teaching them to read music, lead a song and they were on their way. We are very proud to be a part of the lives of Major Linda Manhardt and Lenore Gordon.

A widening in the road came when we met Esther Abbott–an incredible artist, photographer and gracious lady. Her son had been killed in the surf and she was bringing his clothes to the Army. When asked if we could help with a memorial service she explained she didn’t believe in it. That was the beginning of an education, for Esther and for the Sathers. After she went to her first Army funeral, she decided she liked this way of worship and started coming to the corps. Esther became a part of every section, wanting to know more about the Lord, about her fellow believers, about The Salvation Army. The Sathers probably made an impact on Esther Abbott like all her corps officers have done since that time. However, what she did for us was help us realize that the Army has a place for everyone.

Every corps officer knows it is the local officers who teach him more than they ever realize. For us, it was the Hokoms in Caldwell, the Lavertys in Santa Cruz, the Hoods in Fresno, the Arnolds in Phoenix Citadel. They smoothed the road and sometimes added detours to our dreams.

When we started in divisional work, the mentors were David Moulton, Don Barry and Ken Hodder, Sr. Their influence and guidance cannot be overstated in our journey.

When our appointments on territorial headquarters came, people such as the Evans, the Osbornes, Baxendales, the Hoods, and the Irwins were so important to us as role models. As important, they were personal mentors for Esther and for me, giving advice when asked, showing us they cared about us.

When Esther and I started this journey it was with friends: the Luttrells, the Van Cleefs, the Buchanans, the Boyds, and the Gaines. We were all so young and idealistic. The world was very different then.

In the 60s, the concern was learning our corps, raising our family and learning our own strengths and identity as officers.

The 70s brought new demands on us as we ventured into more administrative roles taking us away from our own congregational family…having to find our own ministry in a different way.

The 80s brought the empty nest syndrome, larger responsibilities, more learning and bumps along the road which seemed like a freeway.

When we came to territorial headquarters in the 90s, it was to plan and coordinate large events, now for the territory…Commissioning, Hispanic Leadership seminars, Spirit and Word Congress, Master Leader Key Plan Leadership training throughout the territory. A huge curve in the road!

The past years have been some of the most rewarding and yet difficult times. I must admit I was grateful I had some years experience behind me when I answered the phone and found Joan Kroc on the line, saying “Donald, I would like to help the people of City Heights in San Diego. Can the Army help me do this? Can you meet with me?”

When Vin Ciruzzi, Art Stillwell and I met with this gracious lady, we were flabbergasted with her dreams and generosity. Now that is rewarding!

But, when you work with people there are also the difficult times. Resolving issues relating to officers or employees can tear your heart out as they leave the center of the road traveled. One of my proudest moments as Secretary for Personnel came when Dr. Jack Anderson and Major Linda Markiewicz brought in the completed Ministry Development Plan for Officers. A great tool which will help each officer as they travel their own journey.

Now, the Sathers have come to a fork in the road of this journey! It has never been dull and doesn’t look like it will be now.

Through it all, there has been the hand of the Lord. In obedience to the call of God on my life so many years ago, I found an avenue of service through The Salvation Army. It has been a grand journey! 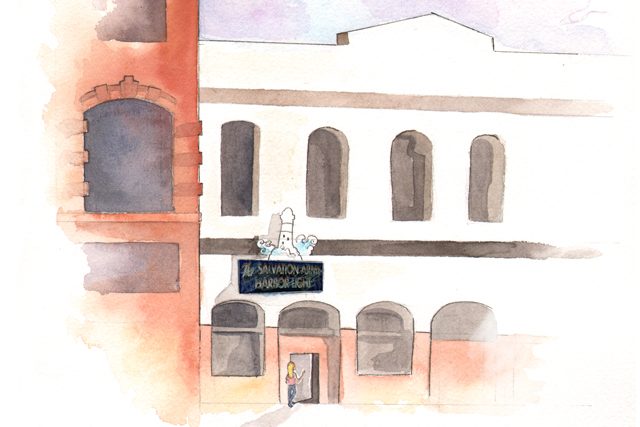 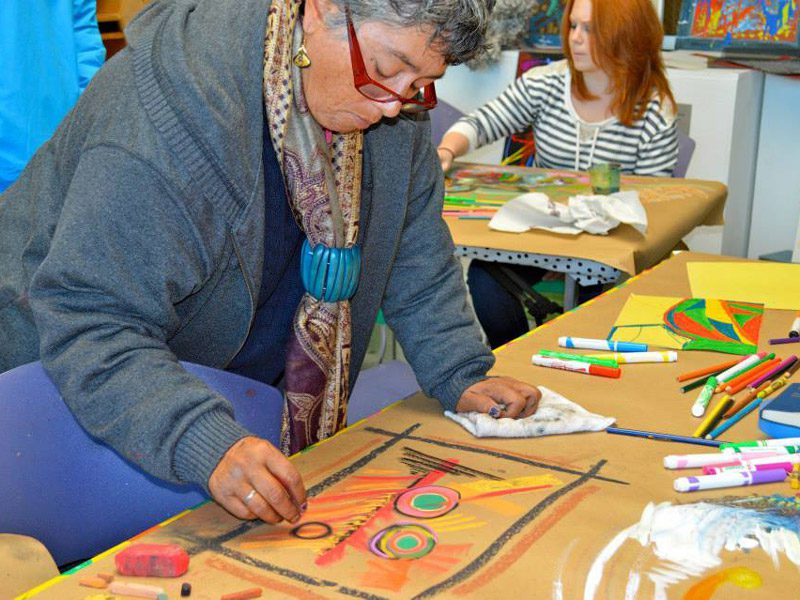 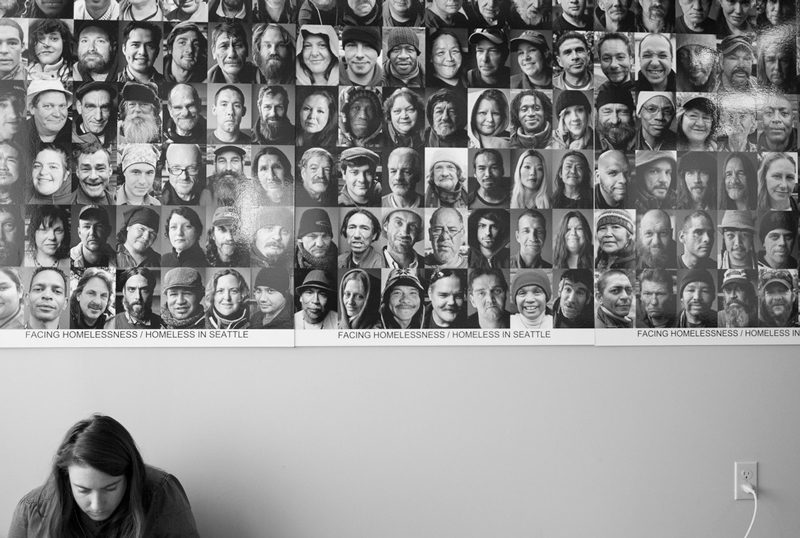 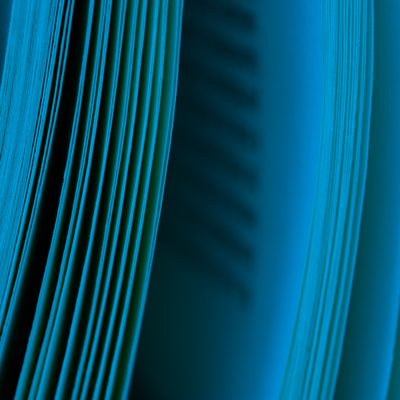