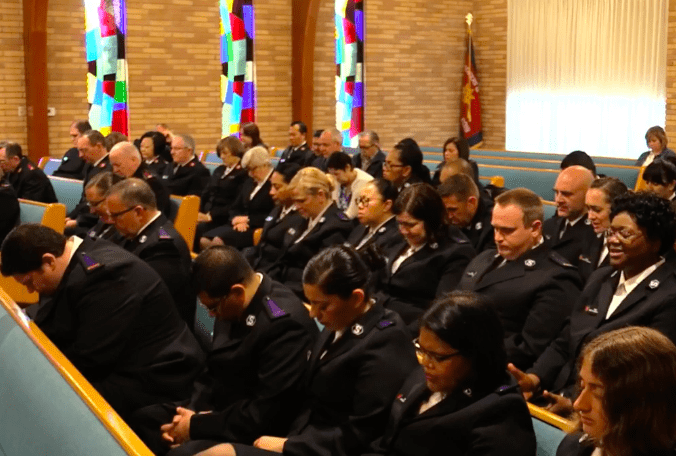 Personnel Secretary Lt. Colonel Steve Smith prayed for youth across the territory and for the camp season ahead in territorial camps, corps and other programs across the West.

Colonel Colleen Riley, Women’s Ministries Secretary, prayed for a revival across the territory.

Major Brian Saunders, College for Officer Training Principal, prayed for leadership in The Salvation Army at every level, and for those officers now under farewell orders across the West.

As the piano played in the Crestmont Chapel, officers, cadets and employees attending in person and online had time of silent prayer.

Program Secretary Lt. Colonel Lisa Smith prayed for those in need, those who are abused, depressed, hearting, hungry and more.

Lt. Colonel Doug Tollerud, Secretary for Business Administration, prayed for the country’s government leaders—from the president to members of Congress to justices of the Supreme Court.

Lt. Colonel Marcia Smith, Secretary for Strategic Leadership Planning, asked God to empower us to do his work.

“The Apostle Paul said we should pray continually, so we hope this will not be the end of your prayers this day,” Kenneth G. Hodder said in closing. “Our hope is that every step you take and word you utter will contain a silent prayer that the Lord will be glorified in your life. That Jesus Christ will be known to the world because of your faithful witness to him.”

Now may the God of peace who brought again from the dead our Lord Jesus, the great shepherd of the sheep, by the blood of the eternal covenant, equip you with everything good that you may do his will, working in us that which is pleasing in his sight, through Jesus Christ, to whom be glory forever and ever. Amen. 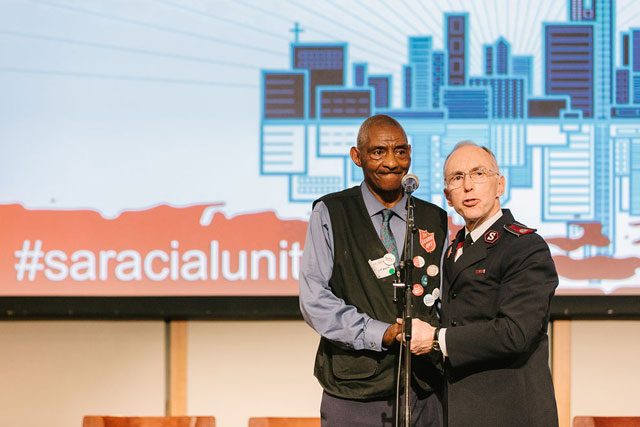 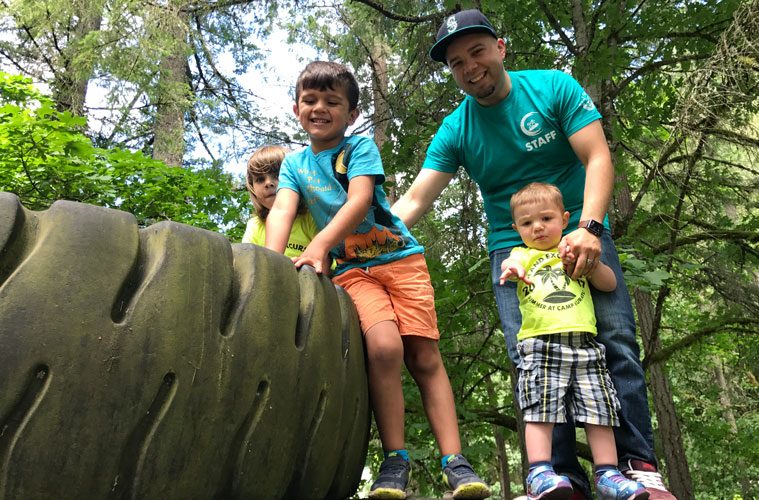 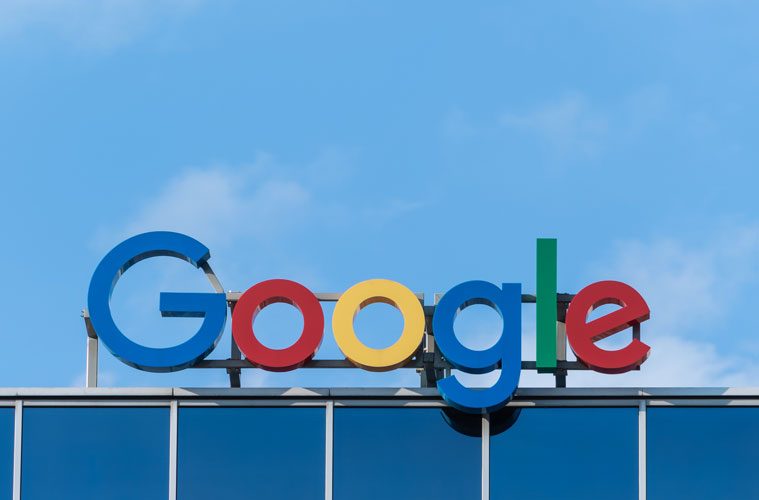 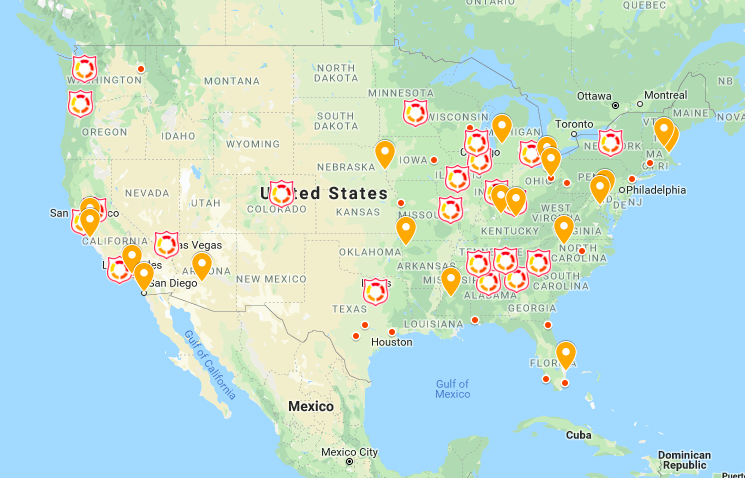