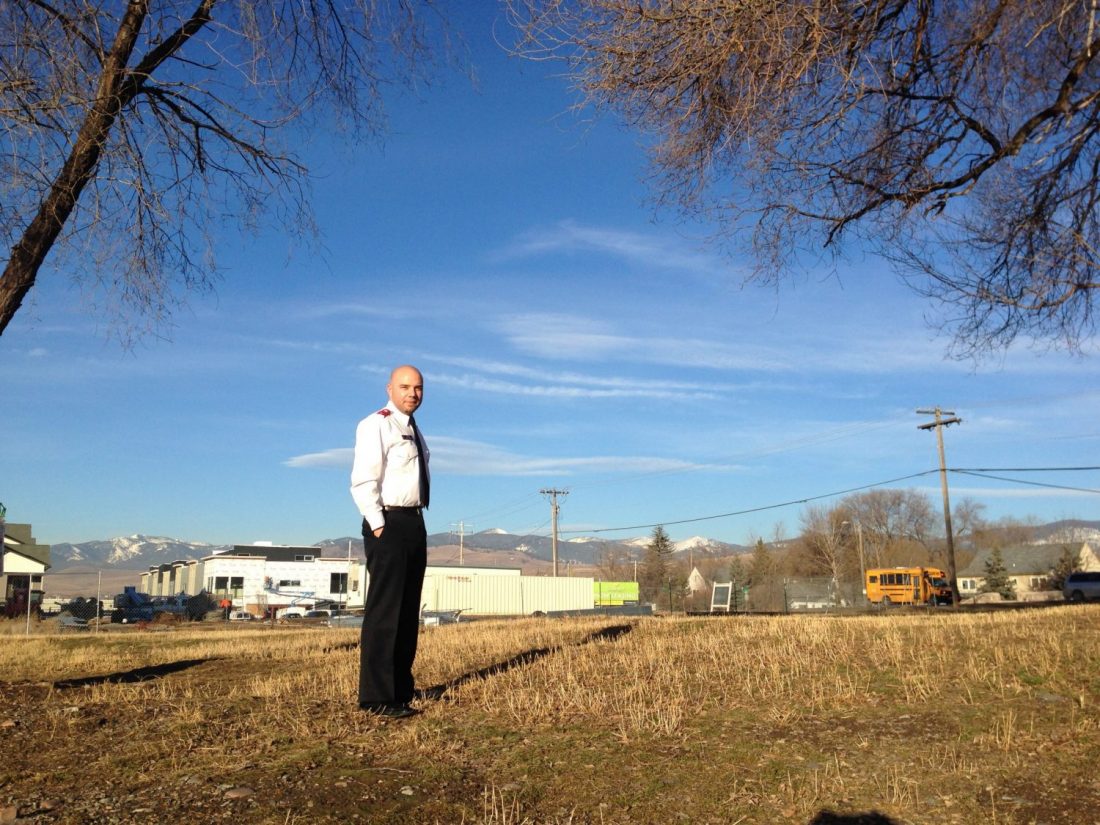 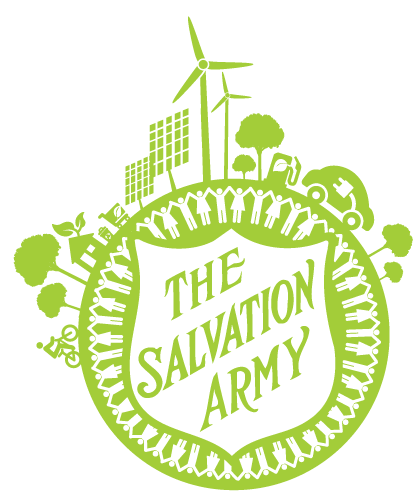 The environment is an expanding issue today, crossing political, social and religious lines. For many people of faith, care for God’s creation is a primary lens through which to view that faith—a Green Theology. Vigorous and action-oriented, it maintains that as individuals we can’t be fully God’s people without a deep appreciation and care of God’s creation.

According to the Pew Research Center, 74 percent of Americans favor tougher laws and regulations to protect the environment. And the church has signed on as well. As a member of the National Association of Evangelicals, The Salvation Army added its name to “For the Health of the Nation” in 2004, calling for Christians to “embrace our responsibility to care for God’s earth.”

The statement notes that we are not the owners of creation, but its stewards, summoned by God to “watch over and care for it” (Gen. 2:15). This implies the principle of sustainability: our uses of the Earth must be designed to conserve and renew the Earth rather than to deplete or destroy it. We know that God is not only redeeming his people, but is also restoring the whole creation (Rom. 8:18-23).

And so today, a growing group of Salvationists are not only interested in Green Theology, but are committed to applying it in their lives and ministry. Lt. Joshua Hamilton, corps officer in Missoula, Mont., is one. After earning a degree from Arizona State University in civil engineering with an emphasis on sustainability, Hamilton entered the College for Officer Training at Crestmont, and was commissioned as a Salvation Army officer in 2013.

“As an environmentalist, one works to protect the earth from pollution and its harmful effects. As a Christian, one works to bring God glory through his creation,” Hamilton said. “The two share one purpose of protecting the earth. God gave us the responsibility of looking over it for him. That’s quite a responsibility, one which has no manual or instruction booklet. I believe we are to look over the earth the same way God looks over us—with unending compassion, bottomless patience and unlimited grace.”

The Missoula Corps recycles cardboard and bales clothing for reuse, while one of Hamilton’s main responsibilities at present is the building of a new corps community center with a chapel, office space, social service center, commercial kitchen and multipurpose gymnasium. In the early stages of planning, Hamilton is working with an architect and engineering firm to set a goal of LEED certification, the gold standard in the field of sustainable architecture requiring environmentally sound design processes and techniques.

“It’s an important step for The Salvation Army because it makes fiscal, social and environmental sense as a LEED certified building has the potential to save money, conserve energy, reduce water consumption, and improve indoor air quality,” he said. “In a town like Missoula, where the environment is important, having a LEED certified building will demonstrate to the community that The Salvation Army is also concerned about the environment and will do what it can to help the community in its efforts to preserve God’s creation. That might lead to more people being led into the Kingdom through the doors of The Salvation Army.”

Across the country in Ludington, Mich., Corps Officer Captain Timothy McPherson became environmentally conscious while serving 10 years as a Salvation Army officer in Germany, where daily recycling and composting is required by the government. His corps recycled plastics, paper and cardboard, and kitchen compost waste, and McPherson does the same today in his corps and home in Ludington. Lt. Joshua Hamilton stands on the new site of what will be the corps building in Missoula, Mont. | Photo by Loreen Hamilton

“God gave us this creation to take care of and this goes hand in hand with how we live day to day,” McPherson said. “It’s in the little things, like using a porcelain cup instead of a styrofoam one, that we show we are good stewards of God’s earth.”

In addition to the recycling, McPherson buys local, organic food as much as possible to reduce fuel costs spent transporting produce, and designated the corps to receive electricity through renewable energy sources. With his congregation, he stresses the responsibility to take care of creation and not damage it.

Millennials are the most environmentally conscious generation in the nation’s history, as almost two-thirds believe global warming is real and 43 percent of them think that it is caused by human activity. Seventy-one percent believe America’s energy policy should focus on developing “alternative sources of energy such as wind, solar and hydrogen technology” as renewable sources of energy topped the list of environmental initiatives in the Roosevelt Institute’s Campus Network (RICN) “Blueprint for a Millennial America.”

Whether young or old, officer or soldier, living consciously and locally within our corps and communities will help Salvationists of all ages become closer to God and to his precious creation.

READ “Loving the Least of These,” a resource document from the National Association of Evangelicals exploring the relationship between climate change and the poor.

LEARN about the benefits of retrofitting your home, office or corps at energystar.gov.

READ  The Green Bible (HarperOne, 2010), which highlights over 1,000 references to God’s creation in Scripture.

START a creation care Bible study or action group at your corps. 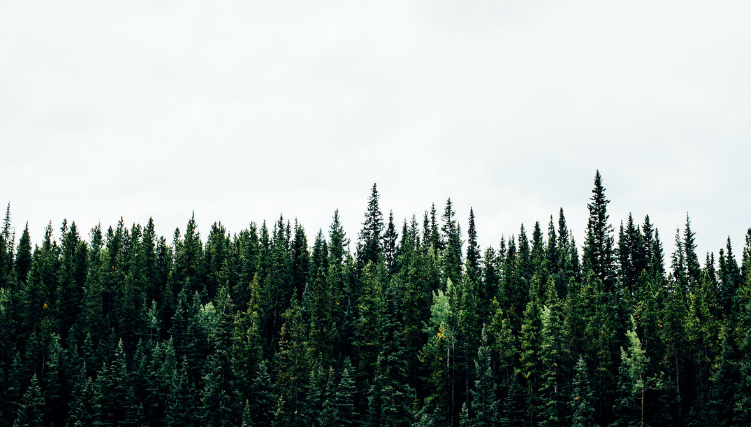 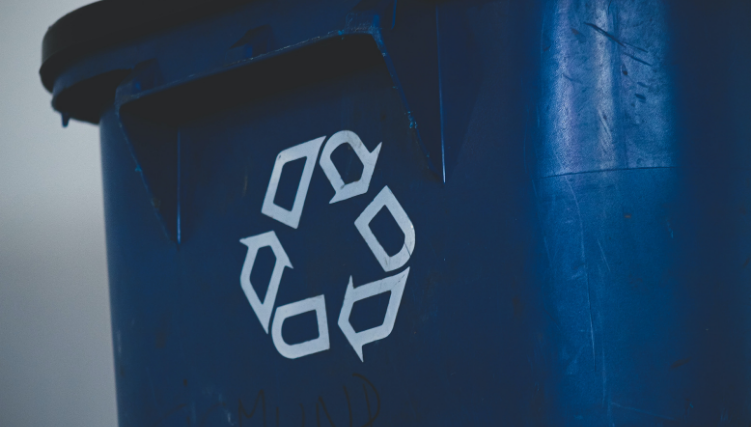