Participants all lined up and ready to golf for kids at the 2nd Annual All About Kids Cup.

Captain Marcos Marquez and Tony Melson of The Salvation Army thank the team from Centimark for its continued support of the All About Kids Cup.

“The Salvation Army is a great organization that helps communities out that need it a lot, and they do the best for kids,” said Jacob Weston of Weston Kia, a tournament sponsor.

The foursomes began the 18-hole tournament at 8 a.m. Spirits were high, even when the participants made just as many bad shots as good ones–the golfers were there for the children.

Shawn Reed of TrueSense Marketing, another sponsor, echoed Weston’s sentiment. “We’re pleased to be here today because of the work that The Salvation Army does with kids in the community. It’s their focus; it’s what they do best, and we’re just happy to be a part of it.”

When everyone finished the course, they headed to a tent for a barbecue lunch, silent auction and awards ceremony. Jason Spohn from Umpqua Bank and his team claimed the big trophy.

Title sponsors Centimark and TrueSense were key to the success of the event, along with the five hole sponsors: Weston Kia, Yorke & Curtis, CIDA, Plaid Pantry, and Self Enhancement, Inc. 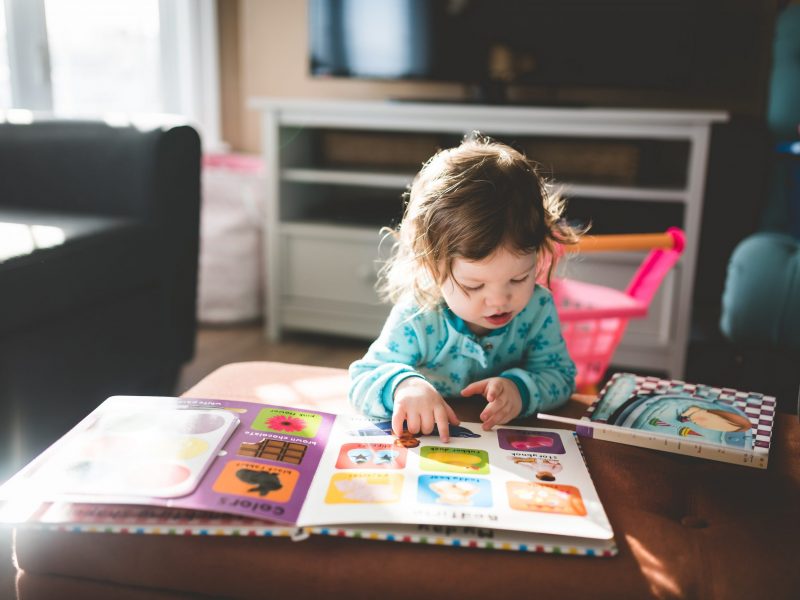