Acknowledging the former officers in its ranks, the Western Territory will hold its second Former Officers Retreat Oct. 2-4 at Redwood Glen Camp and Conference Center in the Santa Cruz Mountains of California.

The theme, “Still,” is derived from Founder William Booth’s comments on former officers:

“The ex-officer, no matter what was the cause that resulted in his loss to our fighting forces, is still a child of the Army. He entered the sacred circle. He became one of us, sharing our joys and sorrows, losses and crosses…Time will not efface it; sin even will not blot it out. So that in a sense which we ought ever to remember, the ex-officer still belongs to The Salvation Army.”

“It is still our desire to assure former officers that they are still a part of the fellowship and we are interested in them as individuals and their families,” said Major Harry Lacey, pastoral care officer, whose responsibilities since June 2012 include making contact with former officers on behalf of the Army as part of the territory’s Officer Care and Development department.

The planning committee of active and former officers hopes to have 75 delegates at the retreat.

“As former officers, we may break that covenant, for whatever reason, but God’s hand is still upon us,” said Brian Aird, a former officer and committee member, referencing Romans 11:29 (KJV): For the gifts and calling of God are without repentance. “Fortunately, our officer heart still beats on.” 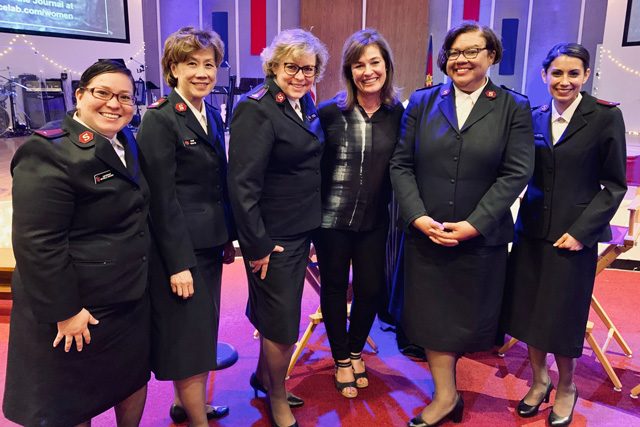 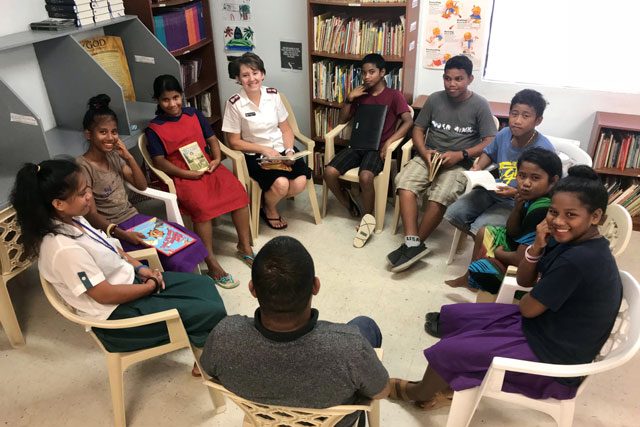 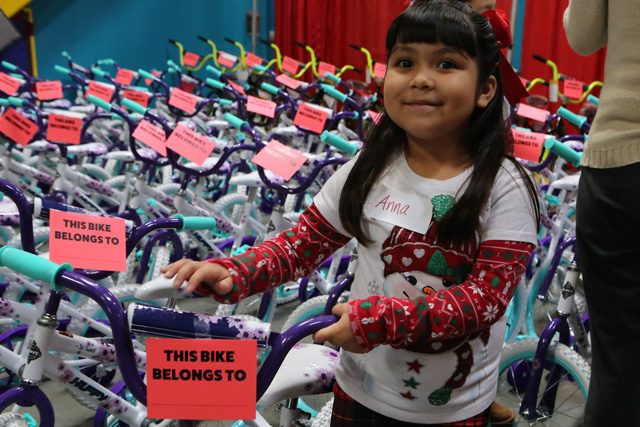 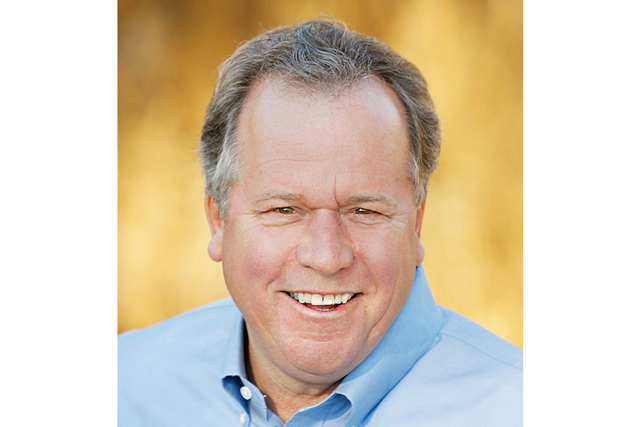