FOCUS – A code of ethics for officers?

I nicknamed one of the projects we’re working on at the Ethics Centre “Ethics for Officers.” The objective is to produce a computer-assisted college credit course to help Salvation Army officers think through the ethical challenges of their ministry.

I have taught many classes in ethics to physicians, nurses, social workers, fundraising executives, etc., and in each case I found the profession has a code of ethics that could springboard reflection and discussion. But I found, to my surprise, that ministry as a profession has no similar document. So the question comes up whether there should be one–either for all ordained clergy or for Salvation Army officers at least.

There are pros and cons.

To begin with: is a code of ethics needed? “We have the Bible,” some ministers say. “That’s our ethics guide. How could a code be an improvement?” Salvation Army officers might note that they already have Orders & Regulations. Wouldn’t a code of ethics be redundant?

To answer these questions, supporters would explain the structure of professional ethics codes. They don’t attempt to be exhaustive. The value of the physician’s code of ethics is not as a substitute for the Bible, but as something that identifies special obligations that fall to doctors because of their unique role, or the service they provide. For example, doctors might be tempted to treat their patients without getting informed consent. Lawyers have an obligation to defend even scoundrels. Social workers are ethically committed to promoting client autonomy.

So, if there were to be a code of ethics for officers it would begin with the questions: What are the distinctive role-specific ethical responsibilities that belong to officers? What are the important goods that officers (and other ministers) are to provide? What are the temptations to which officers are especially exposed?

As for the relationship between a code of ethics and Orders & Regulations (O & R’s), some of it may be simply a matter of terminology. Volume I of O & R sets out “principles” of officership–including the obligation to be an example of Christian integrity before all people, saved or not. O & R’s description of the role of the Officer in relationship to God, colleagues, “his people,” and the world is put in terms of ethical responsibility. Temptations are noted–failing to keep up the knowledge base and skills necessary for their tasks; neglecting good business practice; tending to take undue credit for success or blame for “adversity.”

A possible advantage of a code of ethics would be that it would summarize these role-specific obligations so they could be printed on a parchment posted on the officer’s wall. Brevity would make the code memorable. Posting it would be a reminder that codes of ethics are for the “client” as much as for the person who professes them. When my friend, Major Harris, puts the “covenant” he signed at training college on his credenza, he makes a sacred private moment public. He makes himself accountable to all who enter his office. A code of ethics could do the same thing.

“But would a code really make a difference?,” detractors ask. “How many doctors and lawyers know what’s in their codes of ethics? The bad ones probably ignore it, and the good ones can do without it.” According to Dr. John Williams, a friend who heads up the Ethics Department of the Canadian Medical Association, “the British consider codes to be unnecessary because the well-bred and educated professional knows instinctively how to behave appropriately.”

The reply is that, besides their use when the profession is setting new policy, professional codes of ethics are probably most widely used in the initial education process and in disciplinary hearings. Experienced ministers may not have to consult their code of ethics frequently, but how does the novice get to that point? A curriculum built around the ethics of ministry makes sense. And if a breach of ethics is alleged, a code that has been voluntarily endorsed becomes the objective benchmark.

The “con” that weighs most heavily in my thinking is that a code of ethics could make officers legalistic about their vocation. Thinking that goodness can be reduced to a set of rules or principles has been a failing of religious professionals since the time of Jesus and before. Codes of ethics might not be intended to give that message, but they certainly run that risk.

Not having a code presents other risks.

What is advisable at this time in the life of The Salvation Army? The only attempt I know to arrive at an officers’ code of ethics was stillborn. Was that because the idea itself was bad, or because the process of developing it was poor? I really would like to know what lay and officer Salvationists think. 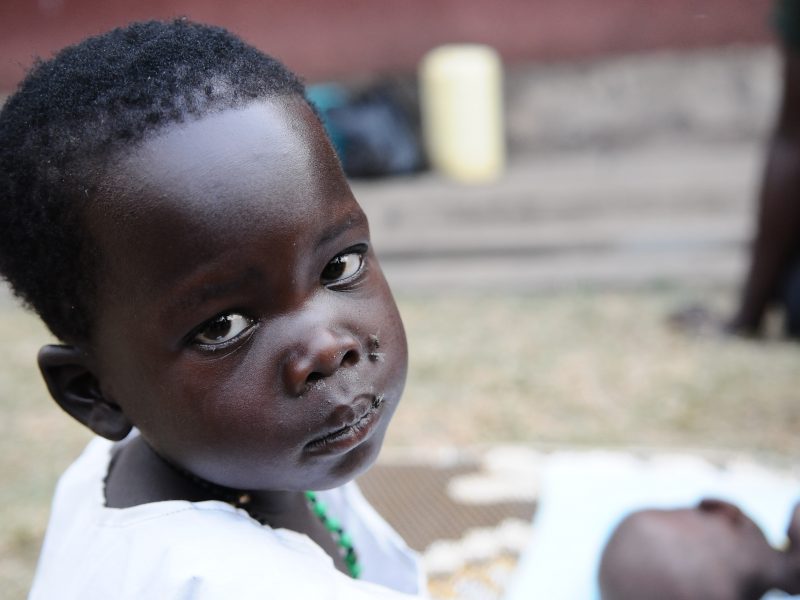 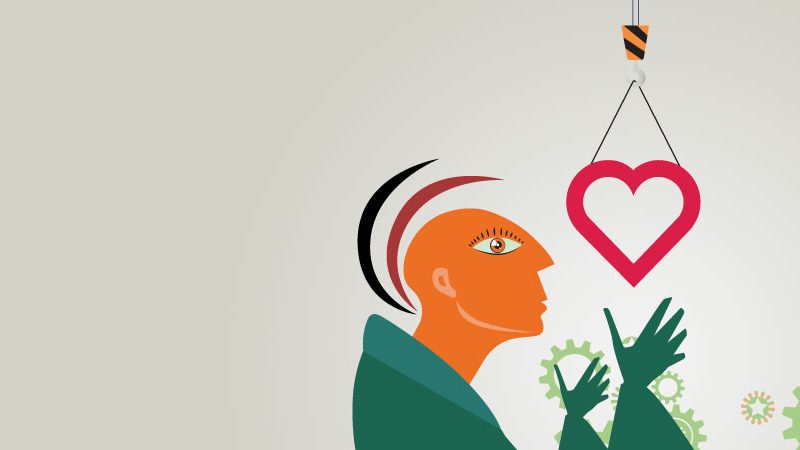 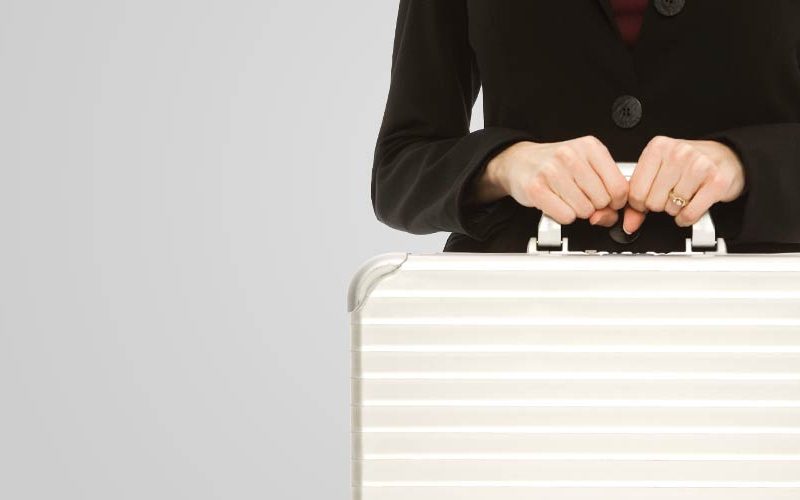 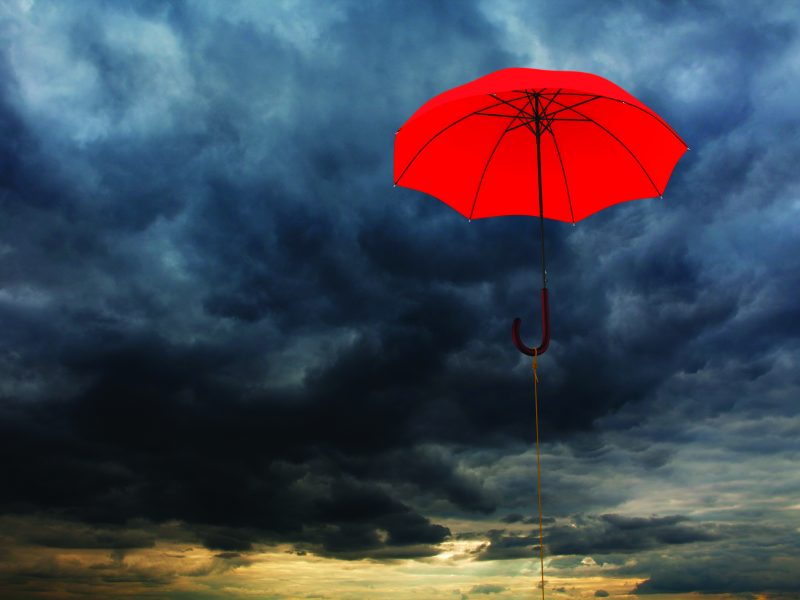