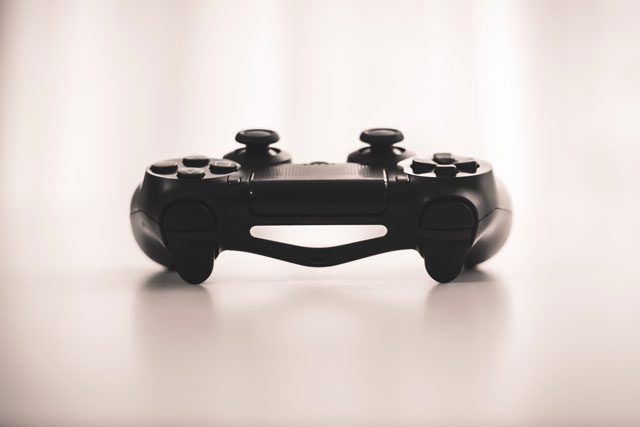 Although the world and Christian community failed to reach my heart and teach me about faith and sacrifice for others, “Final Fantasy X” did.

“Listen to my story. This may be our last chance.”

Those are the first words spoken in “Final Fantasy X”—a video game from 2001 that God used to save my life. Those words are also my wish for you as I write this. I know many of you likely shook your head or rolled your eyes at the term “video game.” You may consider them a secular nuisance or distraction.

Thankfully, God does not.

I grew up in a house without faith. My parents believed if you wanted to be successful in life—money, house, car, family—you had to dedicate everything in the pursuit of it, and that as long as you were happy and well-off, that’s all that mattered.

I was not happy. Far from it, actually. My dad had been promoted to perhaps the most stressful position in his work and began to turn to alcohol for comfort. My mom was commuting to work over an hour away, so she left early in the morning and arrived home late. My parents expected me to watch over my younger brother at the house in their stead.

You may have noticed I used the word “house.” That is because that’s all it was to me. A place to return to after school. A place that filled me with anxiety, unsure if it would be a night of listening to my parents yell at each other or a night of inquisition around the dinner table. My house was not my home. I tried to build my home elsewhere—among friends or at school. But friends failed me and I was failing out of school. Overcome with anxiety and depression, I searched for something that would be stable in my life.

At this point, you may be thinking “God! You needed God!” You’re not wrong. But remember, from an early age the concept of a personal God (or really, any God at all) was not shared with me. On the contrary, the only God I was told of was the God who “would send my mother to hell because I didn’t go to church.” It would not be incorrect to say my heart had become hardened to “Christianity” as I knew it.

In an effort to escape, I found video games—“Final Fantasy X” specifically. It was the perfect situational irony: a video game with the setting of a world dictated by a corrupt church and being ravaged by an otherworldly monster known simply as “Sin.”  It taught me about faith, grace and self-sacrifice. Although the world and Christian community had failed to reach my heart and teach me about faith and sacrifice for others, Final Fantasy X did. It was only through coming to understand those concepts that my heart began to soften enough for God to begin reaching me through other people.

God used my secular environment to reach my heart. How much more will he be able to do in an environment where he reigns? Had I been introduced to a church all those years ago—if I’d been given the opportunity to make a home for myself there, where I would not be burdened by judgment and expectation—how much sooner would I have come to meeting Christ?

In this age where more and more children are left to their own devices (figuratively and literally) and often turn to technology for the stability the rest of their lives lack, the Church needs to acknowledge that technology is not the problem—it’s a result of the broken world we live in. It’s also a result the Church can use to change things for the better. If video games can connect you with children and help draw them into a safe, Christ-centered surrounding, why would we ignore that opportunity?