1,600 families to receive food and essentials
BY CONSTANCE GRECCO

Feed The Children will deliver four semi tractor-trailers full of food and essentials today to The Salvation Army of Portland. The items will be distributed to families beginning at 9 a.m. at the Regal Lloyd Center Theater (1510 NE Multnomah St., west end of parking lot).

Feed The Children partner agency
The Salvation Army has pre-identified families receiving the boxes. Each family will receive a 25-pound box of food, a 10-pound box of personal care items and a box of Avon products. The boxes are designed to help a family of four for up to one week.

The distribution is part of Feed The Children’s Americans Feeding Americans Caravan, which has helped more than 260,000 families across the country since it began in 2009.
More than one in five children living in Portland is considered impoverished. The number of children living in poverty in Oregon (152,156) could fill the Rose Garden Arena more than seven times.

“Many of the recipients on our Americans Feeding Americans Caravan were considered middle class before the economic downturn and are now struggling,” Tony Sellars, spokesperson for Feed The Children, said. “We appreciate The Salvation Army for making this distribution possible for families in need of a hand-up.”

To see the impact of Feed The Children’s Americans Feeding Americans Caravan in your area visit www.AmericansFeedingAmericans.org

Feed The Children
Founded in 1979, Feed The Children is consistently ranked as one of the 10 largest international charities in the U.S., based on private, non-government support. Our mission is providing hope and resources for those without life’s essentials. In FY 2010, Feed The Children distributed more than 133 million pounds of food and other essentials to children and their families in all 50 states and internationally. For more information, visit www.feedthechildren.org 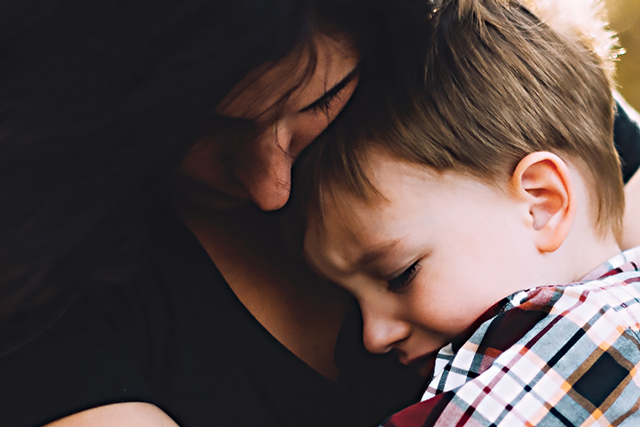 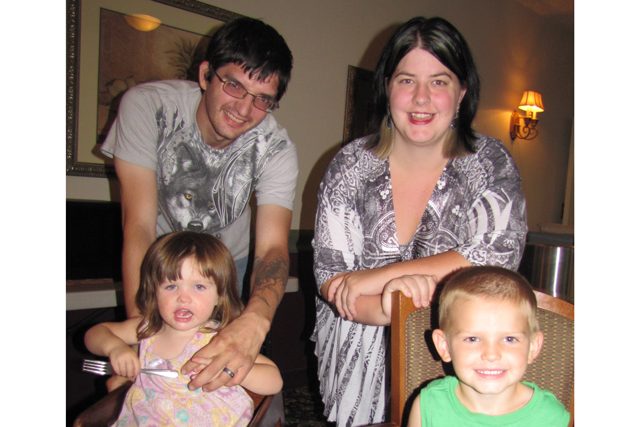 A home for the holidays 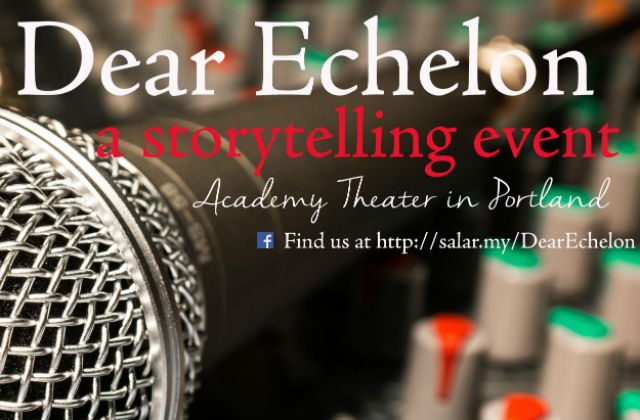