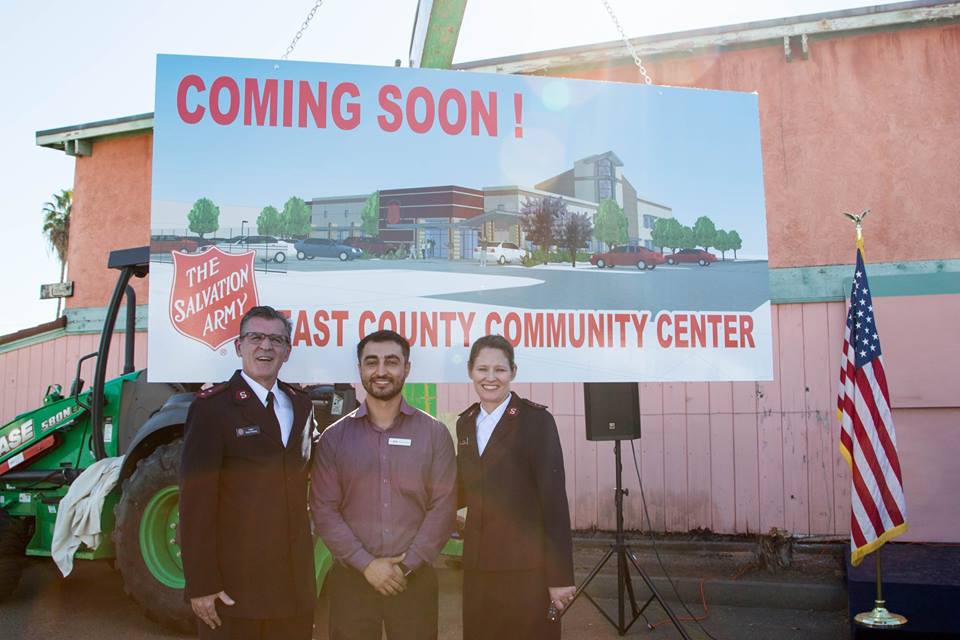 The Salvation Army is tearing down the walls of its old facility in El Cajon to make way for a new $5.2 million community center.

“We are hoping to see even more lives changed as a result of this project,” said Captain Sean Kelsey, El Cajon Corps Officer. 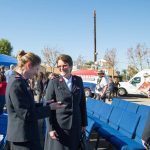 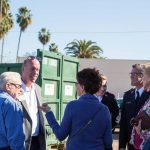 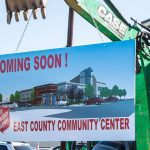 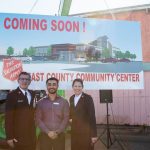 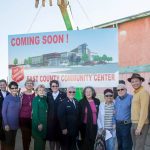 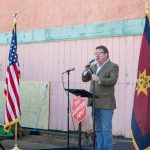 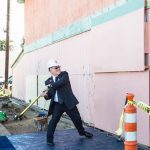 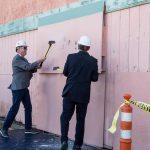 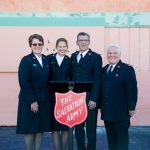 The Salvation Army has been raising money for a decade to build the facility next door to its current building on Main Street. So far, it’s raised just over $4 million, but still needs nearly $1.2 million to complete the project.

The Salvation Army serves over 40,000 people annually in El Cajon, where 24 percent of people live in poverty. Kelsey expects they’ll be able to serve even more residents with the added space.

“We are so blessed to have the support of the community to begin such a wonderful facility, and we hope that it will give back to El Cajon tenfold,” Kelsey said.