Today, we received our latest copy of TOP HEALTH ­ The Health Promotion and Wellness Newsletter. This is provided free to officers by personnel services in pursuit of the goal of “Building A Healthy Leadership Team.”

A few of the articles piqued my imagination and led to the focus of this column. The first was on dizziness, which may be due to vertigo. It says that, symptomatically, “you may have…a false sense of motion or spinning.” Another to do with the impact of carbohydrates in excessive weight gain suggested, “Try looking for light or ‘lite’ labels.” A third article, on the subject of herbal supplements warns, “…don’t assume that ‘used for hundreds of years’ means safe or effective.” Finally, in an article on varicose veins (an article in lighter vein?), it suggests, “don’t stand for long periods of time. Try shifting your weight from one leg to the other…”

Hmm… a false sense of motion, or spinning…try looking for light…don’t assume that “used for hundreds of years” means effective…try shifting your weight.

It is a reality that, since the church is the Body of Christ, it behaves very much as a human body does. There is plenty of research to support C. Peter Wagner’s “vital signs” and pathology of church bodies. One of the pathological conditions is, in fact, known as “institutionalism.” Institutionalism in this context is also called “traditionalism” a condition to do with the age of congregations. Symptoms include: fading denominational pull, maintenance stressed over outreach, means becoming ends as the founding vision is forgotten, fear of surrendering tradition, low morale, etc.

In (I am pretty certain) the mid-eighties, then Commissioner Bram Tillsley wrote an article in The Officer magazine describing the organizational life cycle. He talked of three stages: movement, institution, and museum, expressing a fear that the Army was moving from the movement into the institution stage. He repeated the same sentiments in his speech to the High Council at which he was elected General.

He was an optimist! I have used that life cycle model in many settings, described the symptoms of each stage, and asked delegates to stop me when my finger reached the stage of the life cycle that they felt the Army had reached. Without exception (including input from delegates to several ICO sessions), the consensus was that the Army was reaching the end of the institution stage and moving into the museum stage!

Some writers have called the institutional stage “dry rot” and describe the symptoms as follows: the organization becomes more important than people, people begin to function as cogs in a machine, means tend to become ends in themselves, ends tend to be forgotten, there is a lack of creative thinking, people are not free to ask uncomfortable questions any more, organizational maintenance takes precedence (the church is more concerned with preserving what is than in reaching out to new people), the structure becomes rigid and inflexible, the policy manual gets thicker, the organization becomes large and the hierarchy thickens.

A number of key books on organizational life cycles reaffirm these symptoms (if you are interested, try: Corporate Lifecycles and Managing Corporate Lifecycles by Ichak Adizes. or Conquering Uncertainty by Theodore Modis). Being able to diagnose and pinpoint where an organization is on the lifecycle is of great value in prescribing remedial action.

Some years ago, General Wiseman said, “How tragic when a corps becomes introverted, clinging to unproductive religious routines, meticulously fulfilling a hectic program that provides little, if any, space where the Holy Spirit can break into the soldiery in revelation of the new theme that God wishes them to do. The immediate challenge we face is to examine objectively methods and programs under the Holy Spirit’s guidance, probing at depth to discover if they are effectively achieving the primary purpose for which we were called into being.”

Thank God that this territory has started to take steps to reverse the symptoms of “dry rot”…to eliminate any false sense of motion…to stop spinning unproductive wheels…to look for light and guidance in getting back once again to the movement stage…to stop assuming that “used for hundred of years” means still effective…and to start shifting energy (weight) to actions and activities that can make a difference. It will require creative cooperation with the Holy Spirit himself…He, who has always brought order out of chaos. 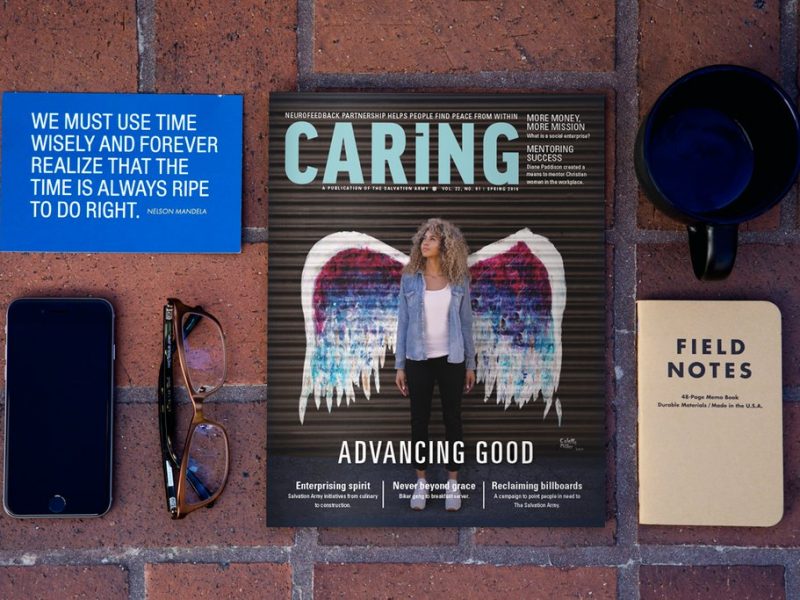 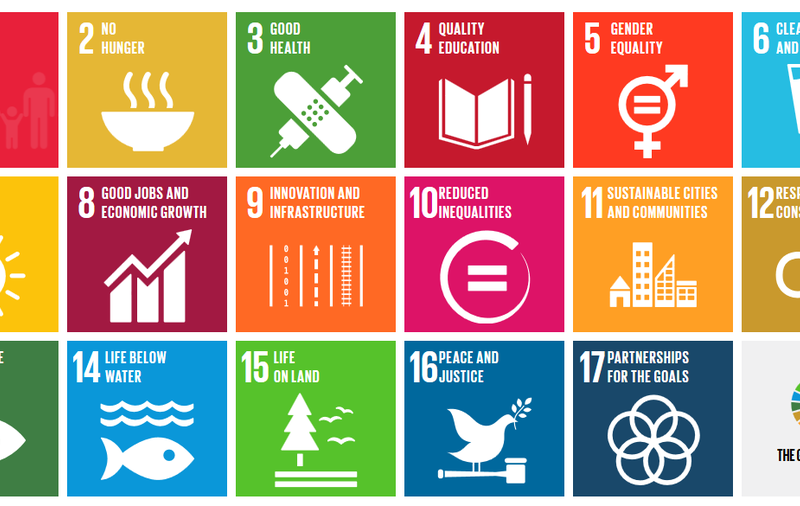 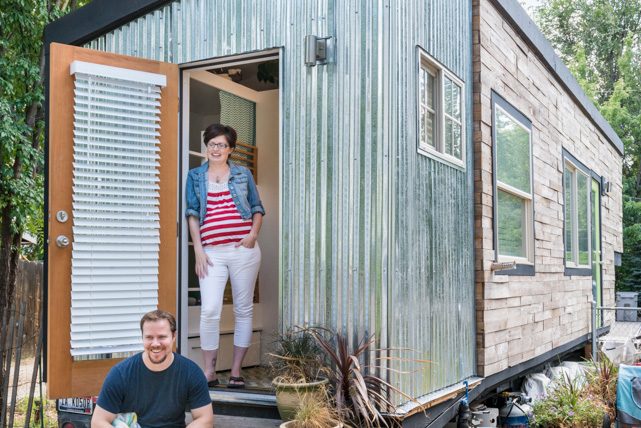 It’s Not About The Tiny House 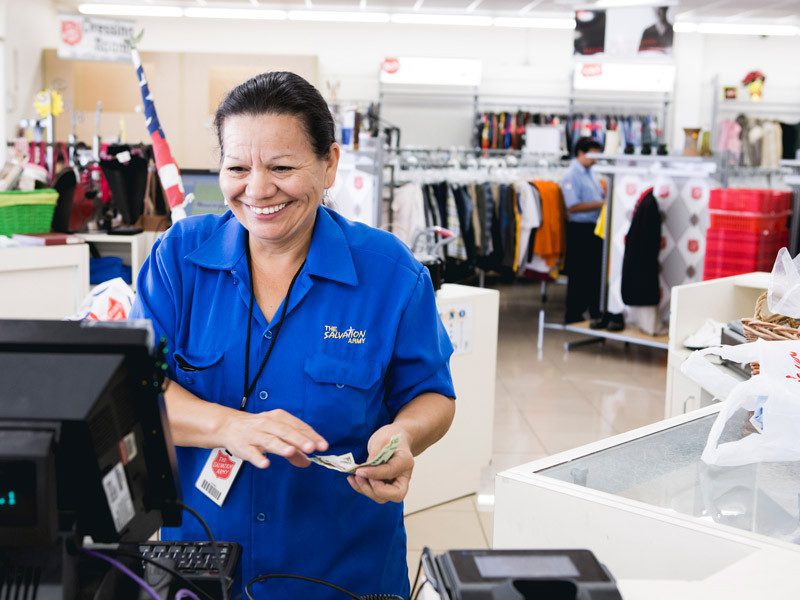