Do you remember when…?

A look back at the Western Territory in years past as reported in New Frontier.

30 years ago: The summer of 1983 saw the world premiere of two new Salvation Army musicals. The first was Gowans and Larsson’s “Son of Man” performed in June at the Western Territory Centennial Congress. The cast was primarily comprised of officers and cadets from the School for Officer Training. David Rowland of the Glendale (Calif.) Corps won praise for his portrayal of Jesus in the musical that asks the question, “Can ordinary human beings resemble Jesus Christ, and if so, how can they make it happen?”

In July, “Eva!” premiered, as part of the Southern California Division’s Long Beach Camp Meetings. Written by Lt. Colonel Kenneth L. Hodder and William Broughton, and directed by Barry Frost with choreography by Marryl Cahill and costumes by Mary Alice Doyle, it dramatized events in the life of Evangeline Booth, daughter of the founder and fourth General of The Salvation Army. Booth was depicted at three different stages of her life: played as young girl by Pam Hedgren, as a young woman by Dawn Rocheleau, and in later years by Lillian Dixon. The musical was groundbreaking as it introduced choreography and dance as part of the Salvation message—something previously unheard of in the Army.

20 years ago: The territory sent more than 160 Salvationists over a five-month period in 1993 to the flood-ravaged Midwest to help provide relief and support for exhausted Central Territory personnel who had been dealing with record rains and devastating floods. Midlands Divisional Commander Lt. Colonel Dennis L. Phillips, who would later serve as chief secretary in the West, said, “The West has been extraordinary. They stand out. They have sent people who have made a significant contribution.”

Lt. Colonel David P. Riley led a groundbreaking ceremony for a new 20-bed shelter for homeless and runaway teens in Hollywood as an expansion of “The Way In”   drop-in program. The goal, then as now, is to unite runaways with their families whenever appropriate; if not, to give them the tools for independent living. In 1992 “The Way In” assisted over 3,000 homeless runaway teens.

Camp Arnold in the Northwest Division dedicated a newly installed Challenge Course. During the celebration, Lt. Colonel Alfred R. VanCleef took a ride on the 200-foot-long zip line that starts from a platform 50 feet above ground—but only after a word of prayer!

10 years ago: Lt. Colonel Jan Mowery and Major William Raihl provided insights into the Army’s work as a “United Nations Implementing Partner” in Iraq and Kuwait. The emphasis was on education with the hope of bringing back quality educational opportunities to the children of the war-ravaged nations.

Napa (Calif.) Corps Officers Captains Darren and Courtney Stratton and Associate Officer Captain Larry Feist reported on the completion of their corps facility’s remodel, which included an upgraded kitchen to help with a feeding program, open to anyone in Napa needing food, that then served 80-120 people daily.

The Salvation Army in Tulare (Calif.), led by Captains David and Ruth Scott, became a youth hangout for many young people in the community. It started in 1991 with an aggressive vacation Bible school outreach that resulted in many youth getting involved in corps programs. The Scotts reported attendance around 200 each Sunday, with a  thriving Sunday school, Junior and Young People’s (YP) Legions, YP Band and Timbrels, Sunbeams, Girl Guard and Adventure Corps programs. Each activity is based on the traditional models from the 1930s-60s.  Over 500 kids a month participated in youth programming.

Note: All officer appointments named are time-specific and may have changed. 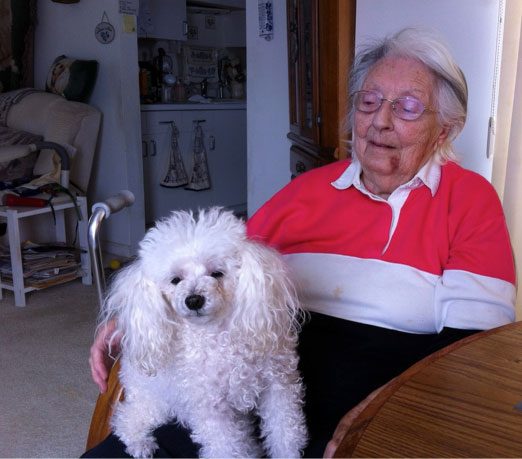 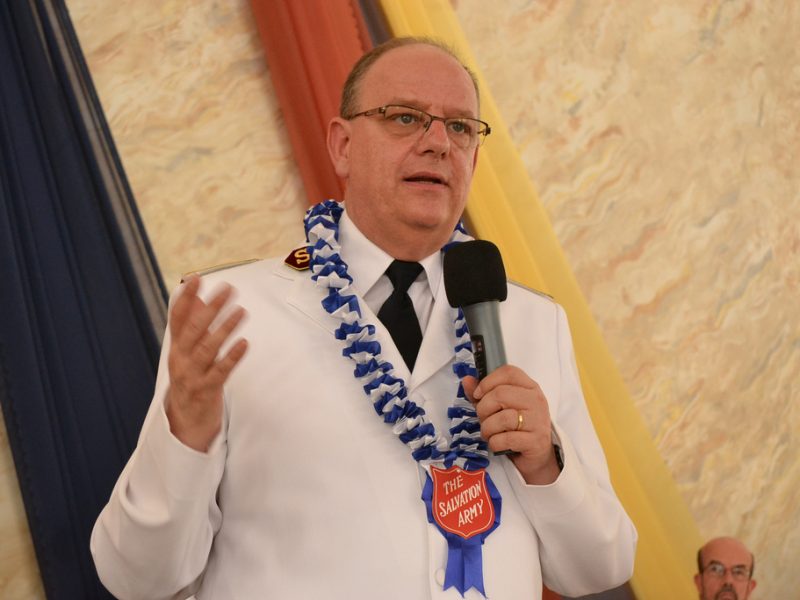 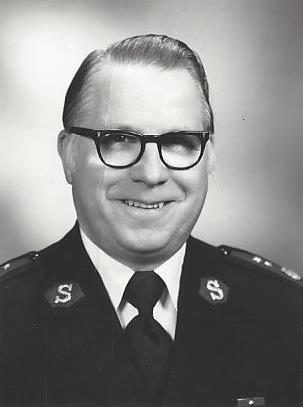 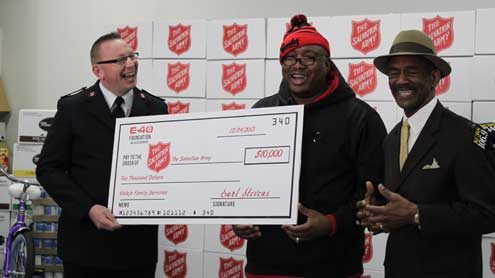