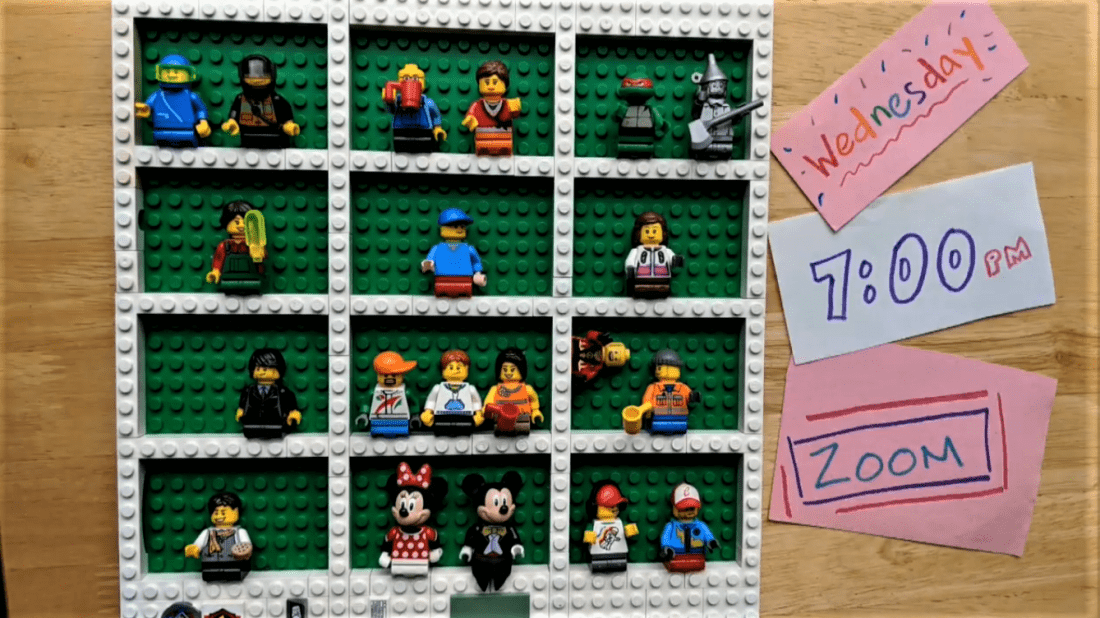 Inside a multilingual, urban corps’ efforts to minister during San Francisco’s shelter in place order

The Salvation Army South of Market (SoMa) Corps holds weekly food distributions in San Francisco that were historically run by volunteers who are seniors. The volunteers, able to converse with clients—mostly seniors living in the nearby Silvercrest—in Mandarin and Cantonese, were unable to continue their service following the city’s shelter in place order for COVID-19.

But the food distribution service hasn’t missed a beat. SoMa Corps Officers Captains Mark and Sherry Czanderna served as missionaries for 12 years in Hong Kong, and Mark Czanderna speaks Cantonese and some Mandarin. Because he is able to speak those dialects, and is brushing up on Mandarin, he can communicate with the people coming to the corps for help.

One of the volunteers who routinely provides emotional and spiritual care for the Silvercrest seniors texted the Czandernas the names of 12 people who needed food at Silvercrest. So, Sherry Czanderna made up generous portions of food, and they placed the food on a milk crate in front of seniors’ apartment doors, knocked, introduced themselves loud enough to be heard through the closed wooden doors, and then, stepped back when the doors were opened.

“The seniors were happy to receive the food,” Mark Czanderna said. “They thanked us profusely.”

“I meet the seniors at the front of the line during food distribution days, greet them in either Cantonese or Mandarin depending on their dialect. I find their name on the registry list and give them instructions for receiving food,” Mark Czanderna said.

But Czanderna’s efforts to fill in for senior volunteers is only one of the ways the SoMa Corps has continued to meet needs. Like many corps, the SoMa Corps has found creative ways to transition its multilingual ministry from onsite to online—in addition to a Cantonese/Mandarin-speaking corps congregation, SoMa Corps also has about 45 people who attend a second Sunday worship service that is entirely in English.

“The week before the shelter-in-place took effect, we had already planned on many corps members not attending service at the corps building,” said Craig Helms, who runs the tech side on Sundays as well as participates in the worship team. “So over the previous week, I put together a live streaming computer and camera system…When the shelter-in-place took effect, we changed from live streaming the service to preparing a curated playlist of items supplied by both corps members and worship videos already on YouTube.”

The March 29 playlist includes videos of announcements by Melissa Helms, a testimony involving 1 Corinthians 9: 26-27 from the Lau family, praise and worship from Divisional Secretaries Captains Diane and Matthew Madsen and family, a prayer from Sherry Czanderna, a message from Peter Lee and a LEGO stop-motion announcements video.

“We are taking this opportunity to think out of the box and find new solutions,” said Peter Lee, who leads the corps’ sports ministry and college-readiness program. “It’s all about relationships, especially when we think about our relationship with God and our love for others. We are learning to appreciate the preciousness of life more.”

Since the move to online Sunday school, Corps Cadets, Young Adult Fellowship and mid-week fellowship with prayer via Zoom conferencing, the corps has experienced an uptick of attendees. The same goes for Sunday services.  Melissa Helms sends the corps newsletter whenever there is a relevant update from the corps or The Salvation Army.

“Besides the technical challenges of making this happen, there are challenges with making the experience personal,” said Helms, whose main role at the corps is usually worship leader. “The tone is a bit different in online avenues and there isn’t as much interactivity. However, online media has allowed us to connect with a wider audience even during a time when we are supposed to be socially distant.”

But despite the limitations involved in spreading the Gospel and fellowshiping over the internet, leaders say the mandatory home isolation has led to a more intimate sharing and praying for one another.

“A positive result during this shelter-in-place period is that people are not under the same busyness and time pressures as they usually are,” Helms said. “There’s no running from one activity to another. There is more time to log-on to a prayer meeting online and spend time connecting with the church body.”

Another plus? Czarderna said both he and the seniors and are becoming more tech savvy and are learning how to socialize online. He also sends the link to the sermon YouTube video via text message to 20 seniors from the congregation who have iPhones to keep them in the loop.

“SoMa Corps is usually a warm and happy place where seniors enjoy activities such as choreographic dancing to all kinds of music. We hear the sounds of people singing in Cantonese, Mandarin and English as they take turns singing karaoke in front of a large TV screen via an amplifying system. We see men and women standing five feet from the ends of ping pong tables and hear the sounds of small ping pong balls bouncing back and forth at incredible speeds,” Czanderna said. “We cannot provide these activities now due to the shelter-in-place ruling. Instead, we text message our seniors, speak with them on the phone and send them links to Christian videos that we have uploaded to YouTube.” 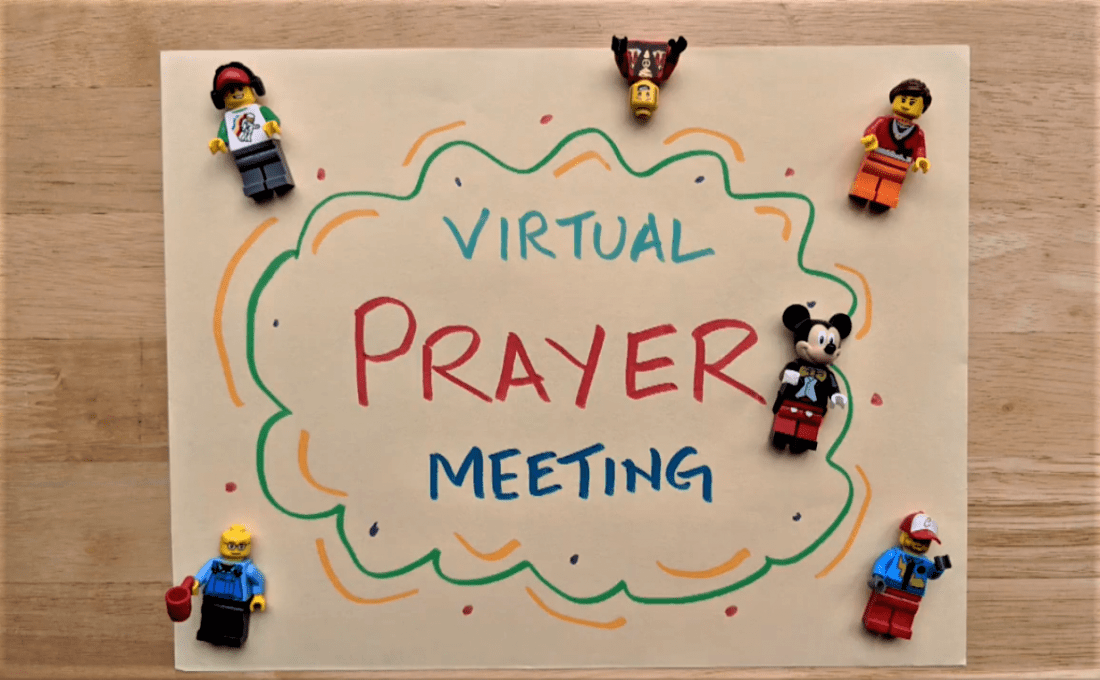 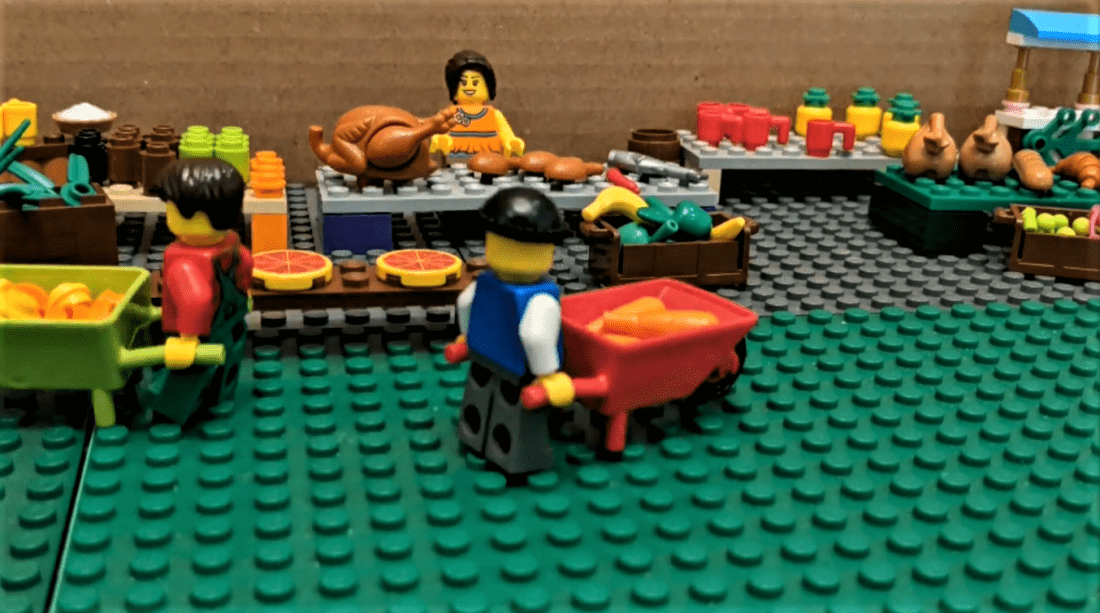 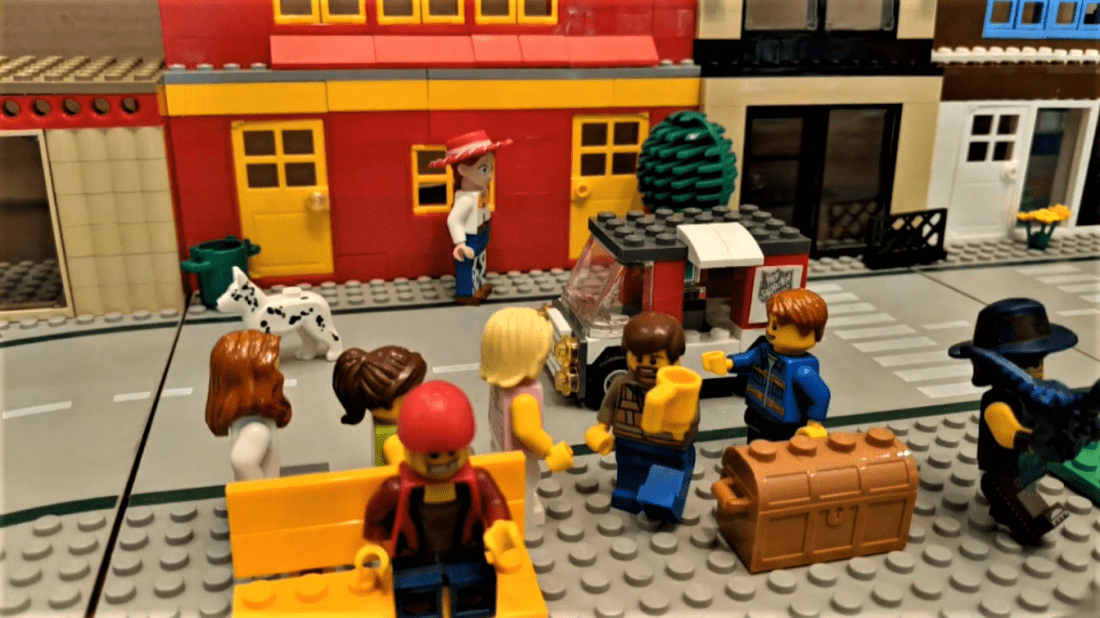 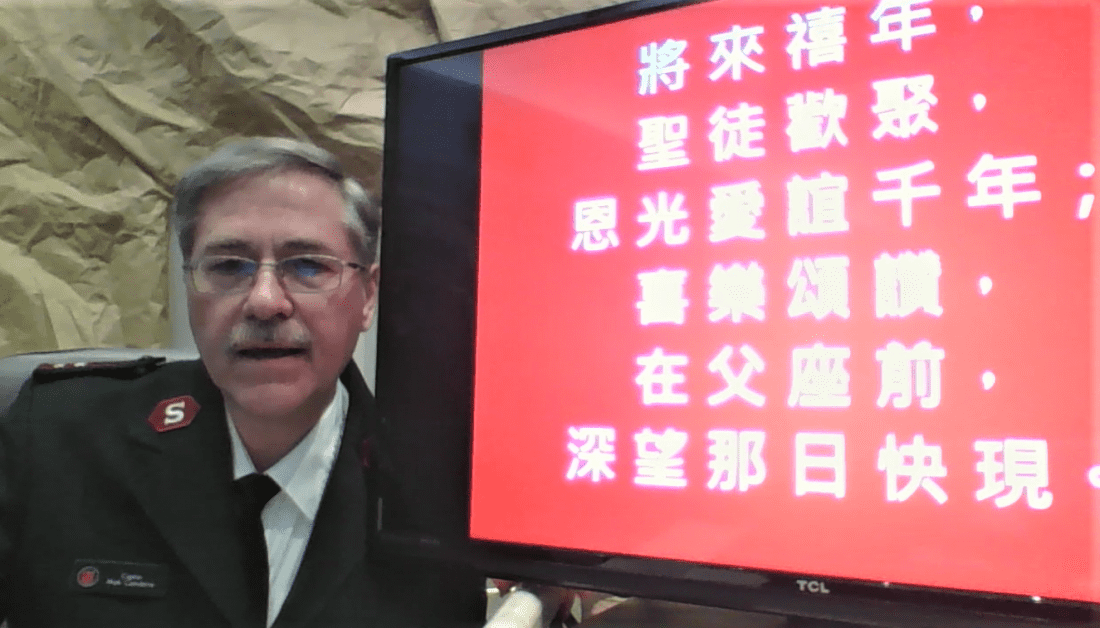