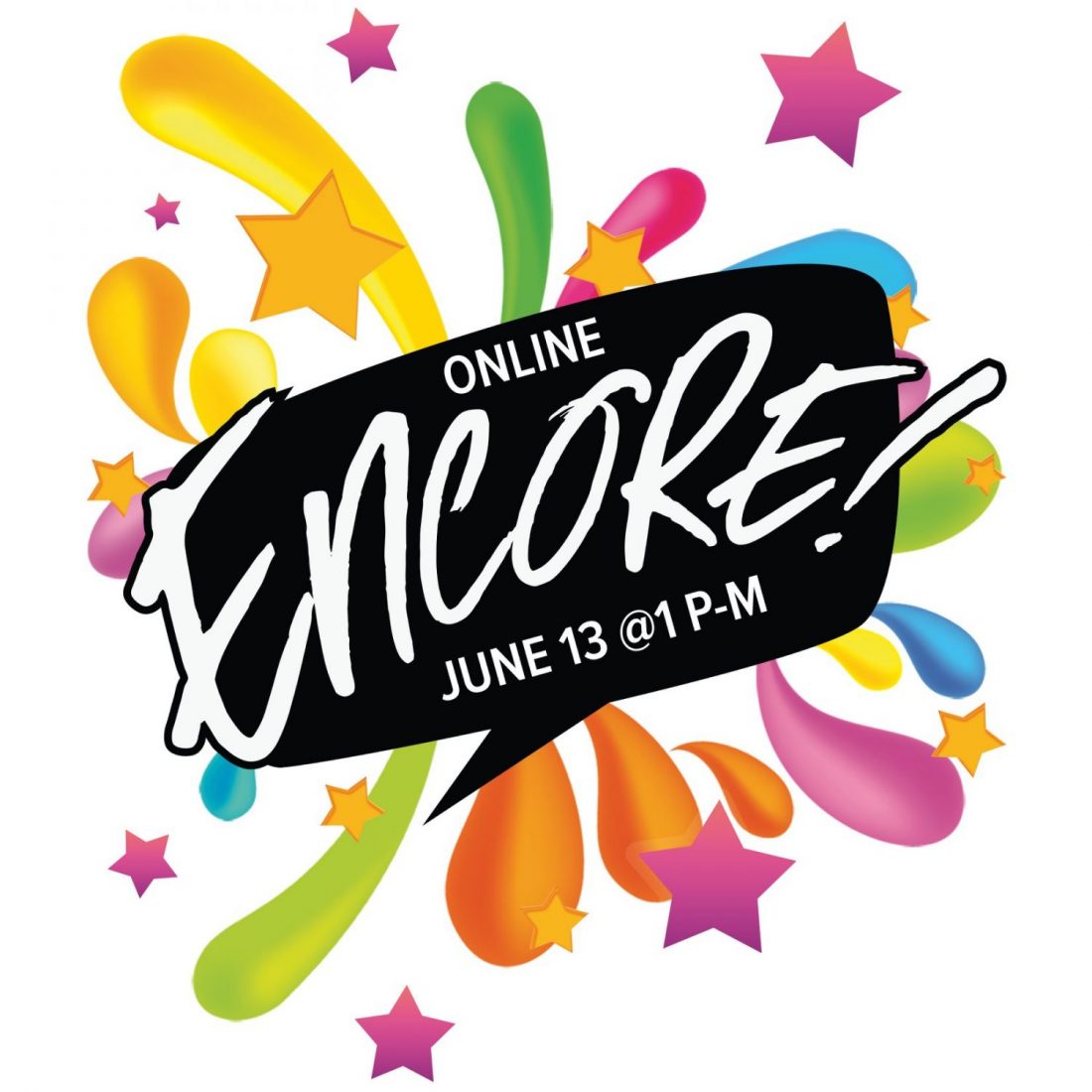 Encore’s past consistently culminated in standing-room-only award reveals during the Western Territory’s Commissioning weekends. This year, as part of the territory’s first-ever virtual Commissioning celebration, Encore is an online showcase of select solo performances.

There are no singing company performances this year due to social distancing mandates in the midst of the COVID-19 pandemic. Individual performers are listed below in their respective categories. Each performer will receive a medal or trophy commemorating their participation in the historic Encore 2020.

“It has been very different this year for sure,” Territorial Music Secretary Neil Smith said. “And due to the circumstances, not everyone has been able to participate, but we’re thrilled to take what we do have and share it for Encore 2020. Music and Arts is still alive and well across the territory, even during these strange times. Do what you can to encourage and support our young people wherever you are.”

One Encore participant will receive special recognition during the June 14 evening “We Believe” program. Adelaide Lyons, from Seattle Temple, performed “Count Your Blessings” for her Level One vocal Encore submission. When her mother posted the video of Adelaide’s performance on Facebook, it went viral and to date is approaching 1.1 million views with 42,000 shares and over 3,000 comments.