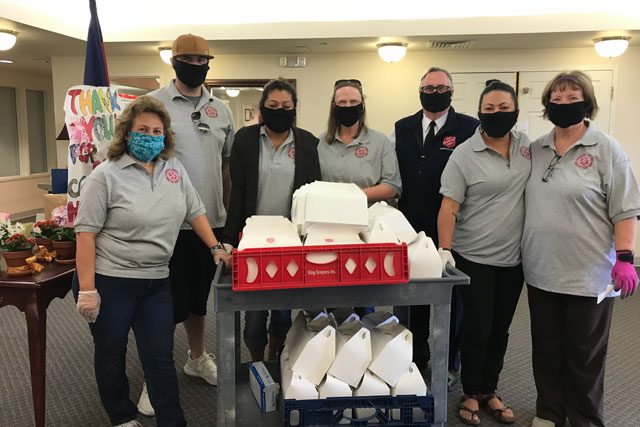 He volunteers at the Broomfield Corps, cooking meals for 100 low-income seniors at The Salvation Army Broomfield Silvercrest.

Within a week of the COVID-19 social distancing mandate, the catering company David Jones worked for in Boulder, Colorado, lost all its corporate accounts due to closures. Soon after that, he was out of a job.

“I lost my job pretty quick because [corporate accounts were] basically the bread and butter of our company,” Jones said. “Once you lose that solid money coming in all the time, it’s really hard to keep a full staff.”

Jones became one of the millions of Americans laid off due to the pandemic. While the May jobless numbers decreased slightly, the U.S. Bureau of Labor Statistics reported a record-high unemployment rate in April of 14.7 percent— the nation’s highest since the Great Depression.

“It felt like God had given me this choice to make,” Jones said. “I could either sit nicely by myself in my house and feel horrible about myself for losing my job or I could pick up right where I left off. I’m not getting paid for my time, but what it gives back to me and how it makes me feel about myself is worth more than money.”

He stepped into the corps kitchen, quickly taking over the cooking for the ministry. Jones volunteers three of the five days a week that the meal program operates, making 100 meals to distribute at the Silvercrest.

“There’s no way we could’ve done it without him. His help and expertise in being a chef have been invaluable,” Broomfield Corps Officer Major Beth Paugh said. “To convert recipes to fit crowds, that comes natural for him.”

He cooks everything from tomato bisque and grilled cheese to shepherd’s pie and hamburger stew. Jones makes it a point to keep changing up the menu. And when it’s time to deliver the meals around noon, Paugh said they don’t even have to knock on several residents’ doors anymore.

“They’re waiting and anticipating what the meal is going to be,” Paugh said. “They love it. They look forward to it. Because they’re at that vulnerable stage, they don’t leave their apartments. For the majority of them, we’re the only outside contact they see. So it’s a bright spot to their day.”

For Jones, volunteering means more than just practicing his craft.

“There’s people who have really touched my heart. Sometimes the only contact they get throughout the day or the entire week is when we come over to drop the food off to them,” Jones added. “Seeing and hearing the gratefulness and appreciation for what we’re doing for them is the biggest thing I take away from it.”

“Before coronavirus, I was doubtful of myself. When people gave me compliments, it was hard for me to accept them with gratefulness and believe what they were trying to say,” he said. “Through this whole experience, it’s humbled me to a point where I can accept people saying nice things about me and how grateful they are and how good my food is.”

He’s also realized what is actually important in his life.

“There’s more to life than focusing on yourself and making sure that you’re OK. It’s being able to see the bigger picture and being able to use your skills and your drive to help people,” Jones said. “My life is not in the best situation right now, but it could be certainly a whole lot worse. My situation isn’t that bad; I can still help and this is what I want to do with my time.”

When he’s able to get back to work again in his field, Jones wants to continue volunteering at the Broomfield Corps in whatever capacity he can.

“It’s really great to be around a large group of people who are all like-minded. We all have this drive and need to help everybody” Jones said. “It’s nice to be part of a team where we’re all striving for the same thing.” 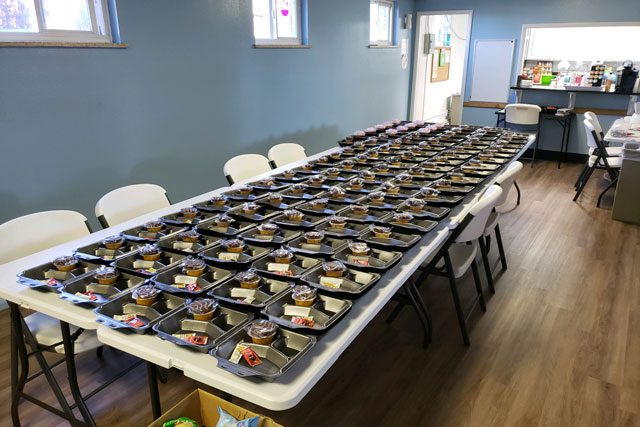 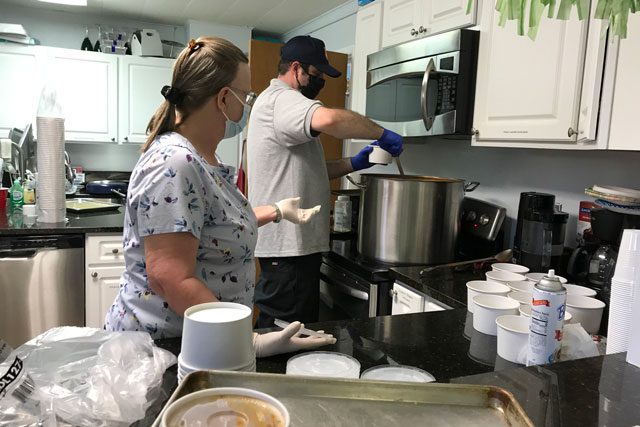 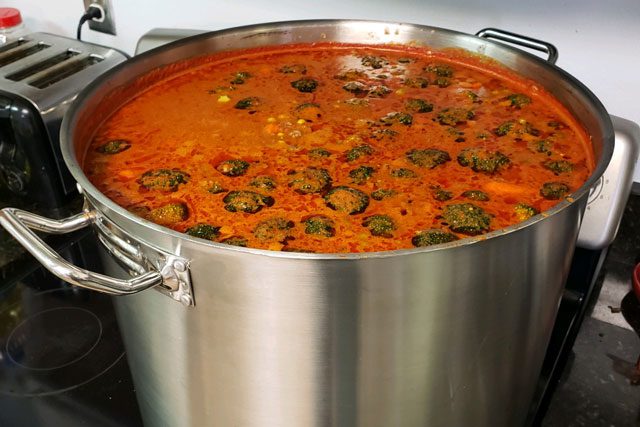 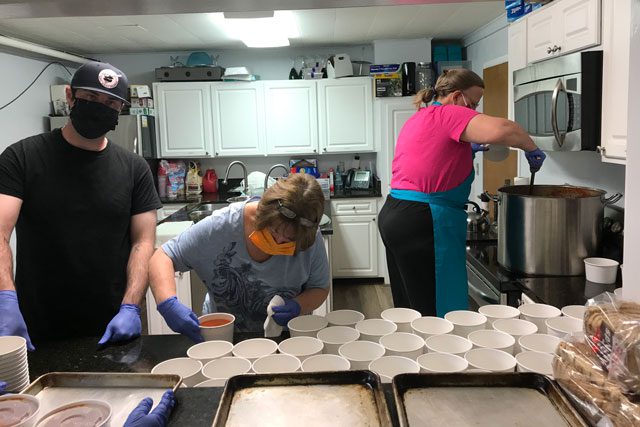 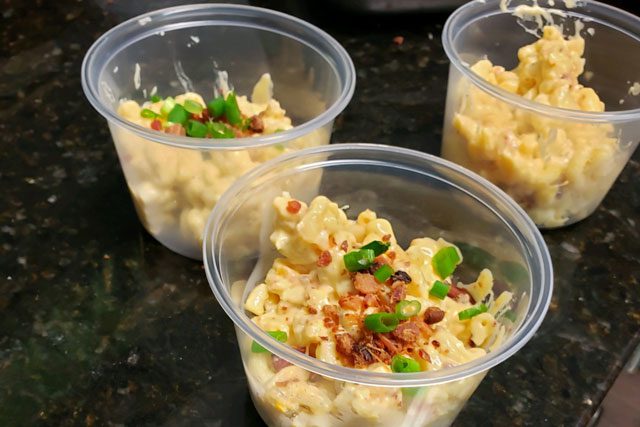